Last week, General Motors provided us with a rundown of all the Chevrolet vehicles that had featured in major movies and television shows over the years, giving enthusiasts a list of GM-approved programs to watch while they are stuck at home in quarantine.

Now the automaker has done the same with its Cadillac luxury brand, which, not surprisingly, has had vehicles featured in a lot of movies and TV shows over the years.

Cadillac vehicles have appeared in classic movies like Smokey & The Bandit, Goodfellas and Hunter S. Thompson’s Fear & Loathing in Las Vegas, to name just a few. A few well-known TV shows have also placed the luxury brand’s products front-and-center, including The Sopranos, Curb Your Enthusiasm, One Tree Hill and Netflix’s Stranger Things. 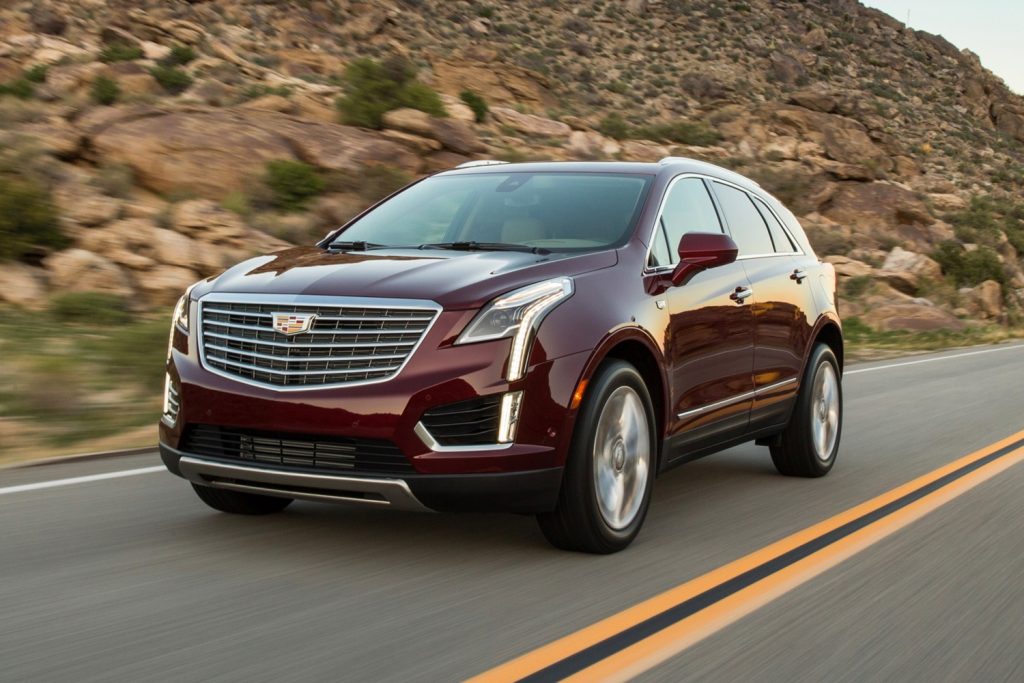 The oldest Cadillac model included in GM’s list is the 1939 Cadillac Series 75, as featured in The Aviator, which starred Leonardo Dicaprio. The newest model in the list is the 2017 Cadillac XT5 crossover, which was featured in both Ocean’s Eight and Line of Duty. Stranger Things has the heaviest Cadillac presence among TV shows, with a total of six different Cadillac models featured throughout the series, while Dreamgirls has the most concentration of Caddies among movies with five.

Another theme we recognize on this list is that Cadillac’s are fairly popular with mobsters – though we suppose that’s not much of a surprise. Cadillacs have a fairly heavy presence in both Goodfellas (1990) and The Sopranos (1999 – 2007) – two of the most iconic Italian mobster-themed franchises ever conceived.

Check out the full list of Cadillac vehicle appearances in film and television below.