Anyone looking to park the Cadillac CT6 luxury sedan in their driveway can find brand-new units still available on dealer lots. However, customers interested in a Cadillac CT6 lease will need to pay a bit more, as CT6 residual values fell several percentage points this month. 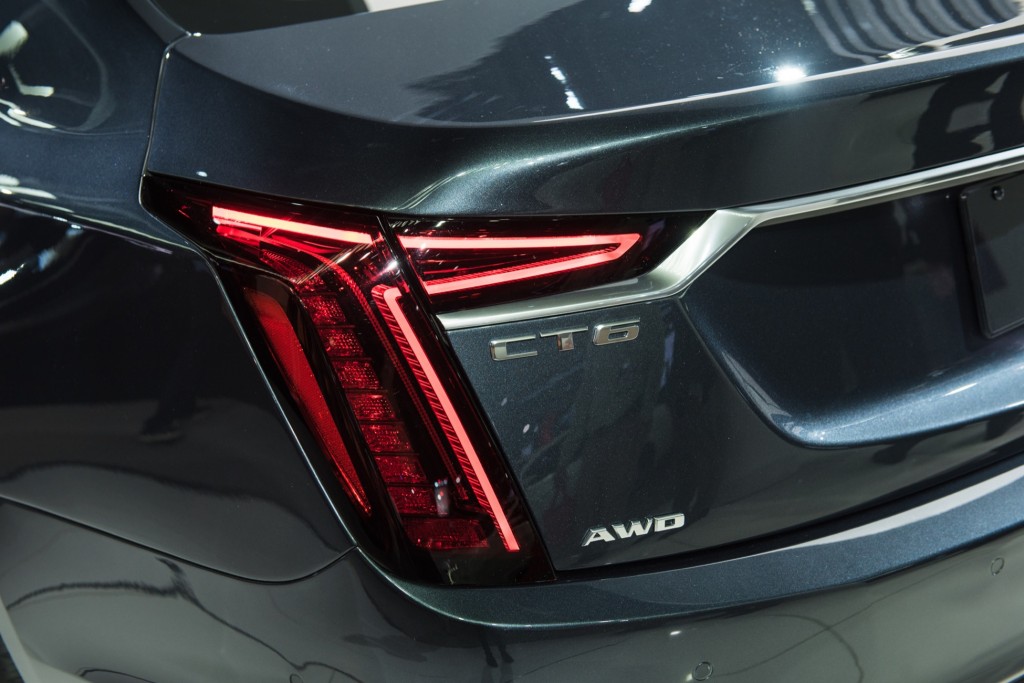 According to a recent report from our sister publication, Cadillac Society, a 24-month / 10,000-mile-per-year lease on a 2020 Cadillac CT6 Premium Luxury 400 carried a 73-percent residual value in April, but slipped to 67 percent in May. The residual values are both from Cadillac’s captive finance arm, GM Financial.

That means that Cadillac CT6 lease deals will be more expensive for customers, which will make the large luxury sedan more difficult to sell for dealers. 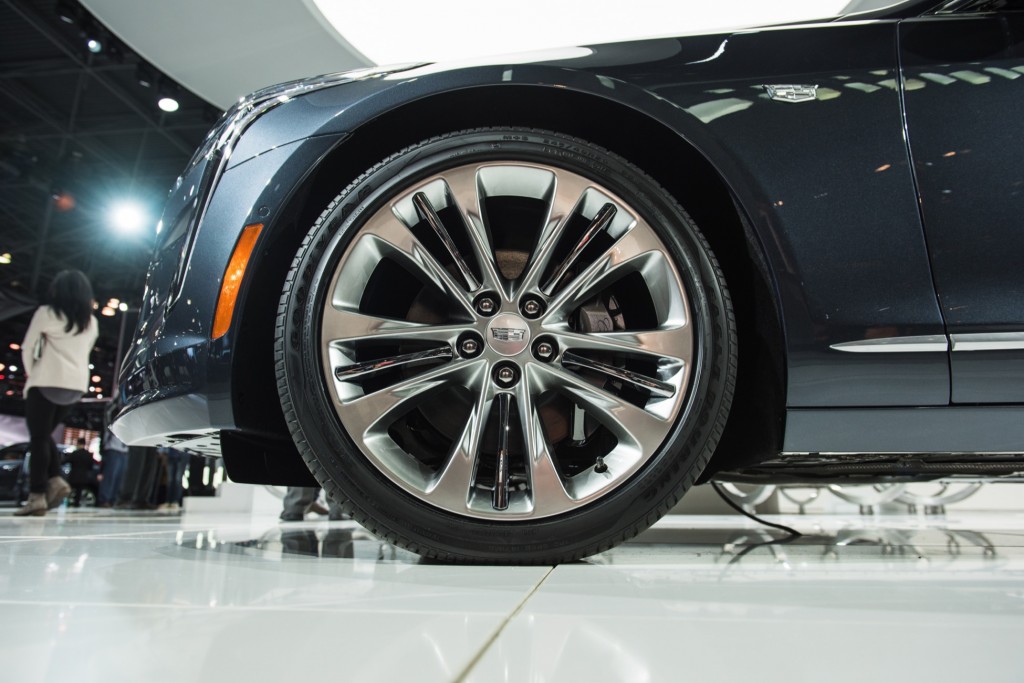 For those who may be unaware, an automotive residual value is the vehicle’s estimated value after the end of a given lease. When a customer enters a lease agreement, they must pay the difference between the vehicle purchase price and the residual, as divided by the number of months in the lease, plus a few other factors.

It’s unclear why CT6 residual values fell so precipitously, but it’s likely that the ongoing COVID-19 pandemic is at least partly to blame. Automakers are expected to provide massive discounts and incentives to help move units, and new car purchases are expected to tumble 50 percent this month in the U.S.

All this will undoubtedly effect Cadillac CT6 lease offers. Critically, the 73 percent residual on a CT6 Premium Luxury was higher than the 69 percent residual for a base-model CT6 Luxury, the latter of which is lower in the trim level hierarchy and carries a lower starting MSRP. That means customers were able to lease the more expensive Premium Luxury model for less than the Luxury trim.

It’s also worth pointing out that CT6 residual values originally improved over the course of the vehicle’s lifecycle, rising from 46 percent for a 36-month / 10,000-miles-per-year lease at launch in 2016, to 63 percent in April. The same vehicle has a 58 percent residual today. 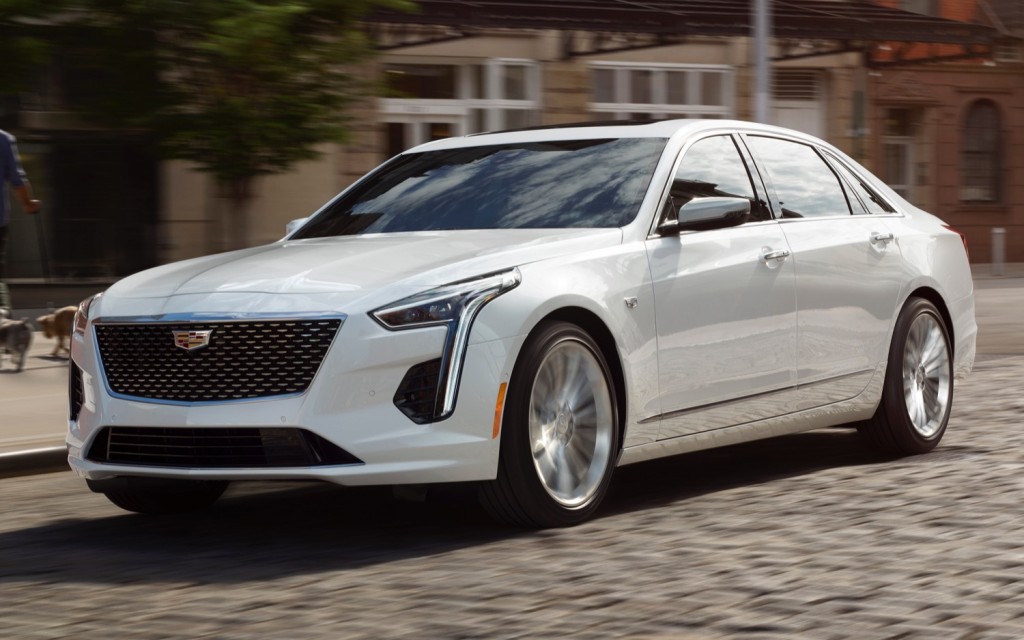 For now, customers seeking a Cadillac CT6 lease will find healthy inventory, although North American production of the sedan ended in February. Although Cadillac says that a direct successor is currently not in the works, a high-end all-electric four-door most likely is.