It’s no secret that GM’s luxury brand, Cadillac, is currently devoid of performance-oriented crossovers. Indeed, the current, performance variants were never planned for the XT5 nor the XT6. Similarly, the engine bay of the smaller XT4 – for the time being – will not get anything more powerful than the 237-horsepower turbo-four LSY engine. That is a rather unfortunate turn of events, especially for a brand that has invested so much in proving that it can be the standard of the world when it comes to performance luxury vehicles. But there is at least a little solace for Cadillac fans who want sporting flair from their Cadillac crossovers – and it will come in the form of painted brake calipers. 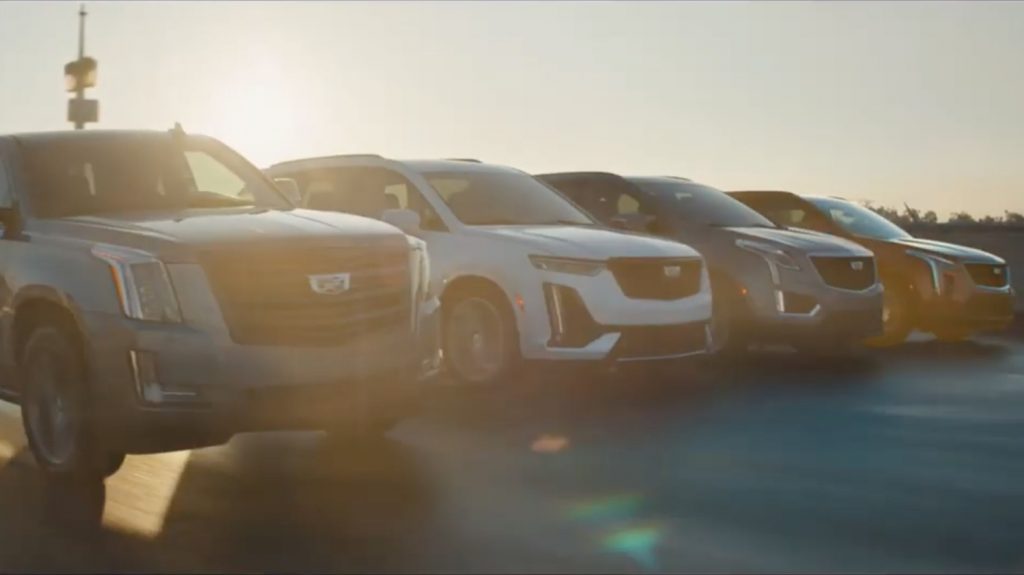 According to GM Authority sources familiar with product plans, Cadillac crossovers should soon be offered with painted brake calipers. The move would be a welcome addition, since not a single Cadillac utility currently offers painted calipers, even as an option. 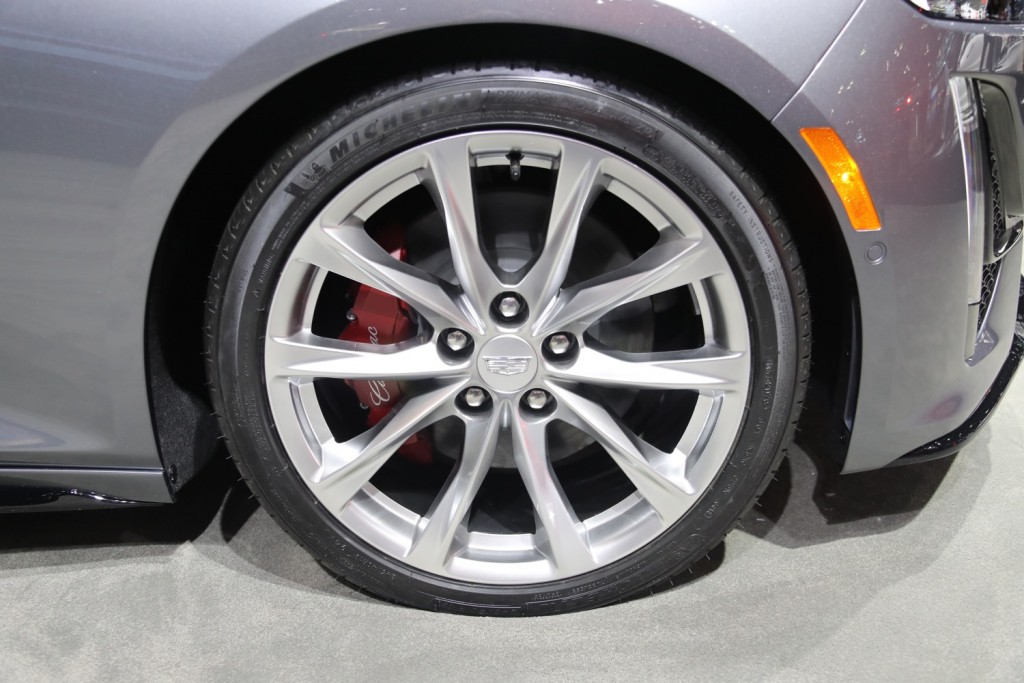 Sources further tell us that the painted caliper options will likely show up for the 2021 model year, and will be offered as an option exclusively on Sport models. In other words, the painted calipers will not be available on Luxury or Premium Luxury trims, at least not from the factory.

Such a setup would closely follow the setup in Cadillac’s two new sedans – the CT4 and CT5, where the Sport trim levels of both models include black-painted calipers as standard, while red and blue calipers are available as a $595 option.

The outside portion of the front calipers feature the Cadillac script, while the rear calipers are painted to match the fronts, but are unbranded. Similarly, the CT4-V and CT5-V also offer the same caliper colors options, but swap the Cadillac script with the V-Series logo. 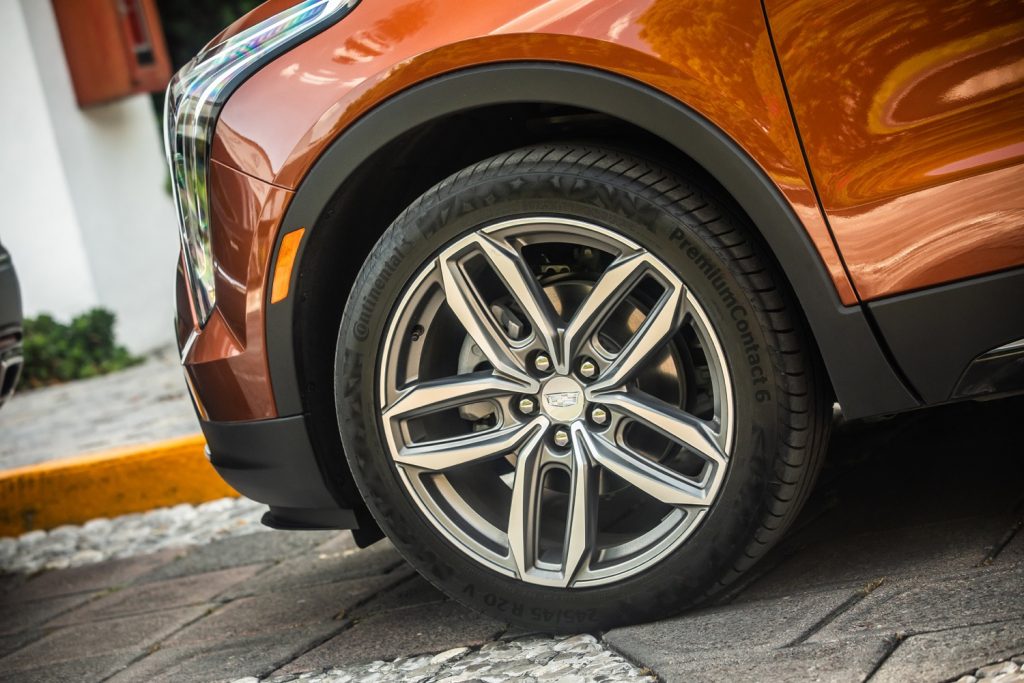 Unpainted caliper of the Cadillac XT4

Sure, a painted caliper is no replacement for high performance Cadillac crossovers with more power, more robust handling, and more aggressive looks. However, it does bring some differentiation for the Sport trim over the Luxury and Premium Luxury models.

We’ll have more on all things Cadillac soon, and invite you to subscribe to GM Authority for more Cadillac news as well as ongoing GM news coverage.

This report was produced in collaboration with our sister publication, Cadillac Society.