Burt Reynolds passed away in September of 2018, leaving behind an impressive resume filled to bursting with box office hits. However, car enthusiasts no doubt recognize Reynolds from his starring role in Smokey and the Bandit, where he played the lovable outlaw Bo Darville, a bootlegger who distracts police in a Pontiac Trans Am. Reynolds owned several Bandit-style Pontiac Trans Ams after filming wrapped, one of which just sold at auction for $172,000. 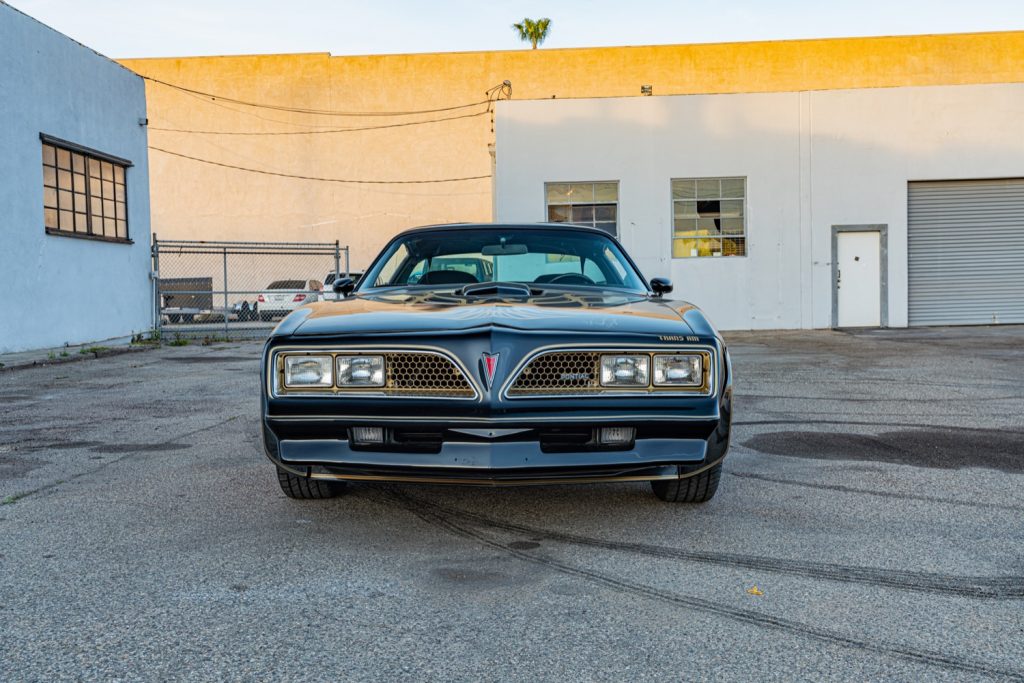 Just like in the movie, this 1977 Pontiac Trans Am gets a black on black color scheme, and comes equipped with the Y82 Special Edition Package. The coupe is equipped with a Hurst T-top roof and unique graphics with a giant Phoenix on the hood. The corners mount 15-inch gold Snowflake alloy wheels with red bird-emblem center caps, and are wrapped in 235/60R15 Cooper Cobra Radial G/T tires. 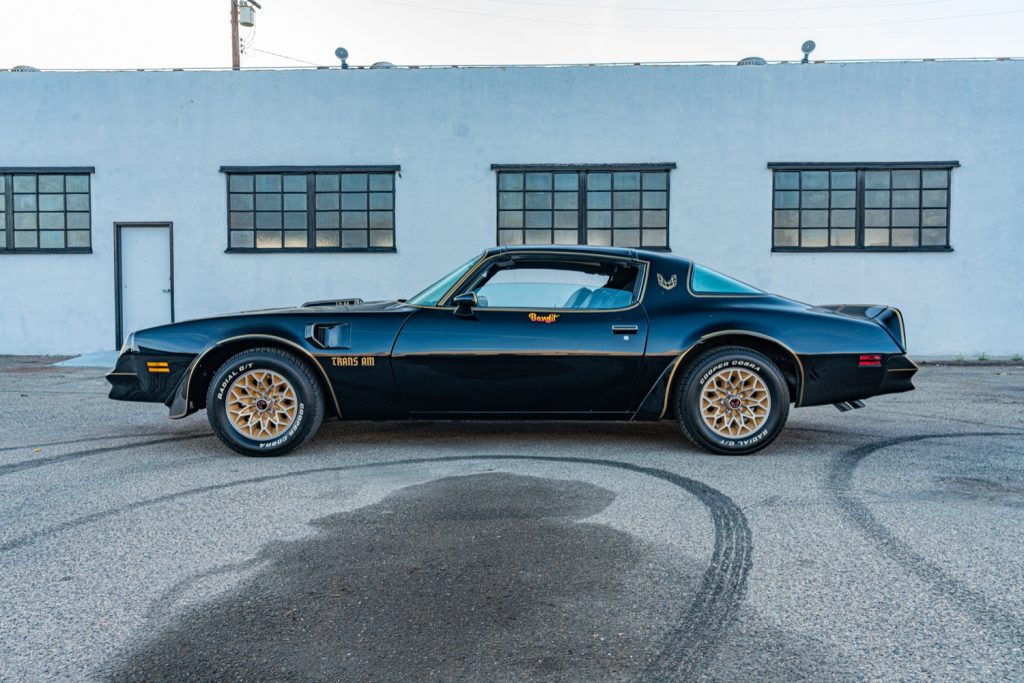 According to the seller, the body was finished by Murphy’s Body and Paint of West Palm Beach, Florida, and was refurbished for cosmetic purposes while owned by Reynolds with a  repaint and “Bandit” graphic for the driver’s door. Reynolds also signed the hood and dashboard prior to the car being sold in 2015. 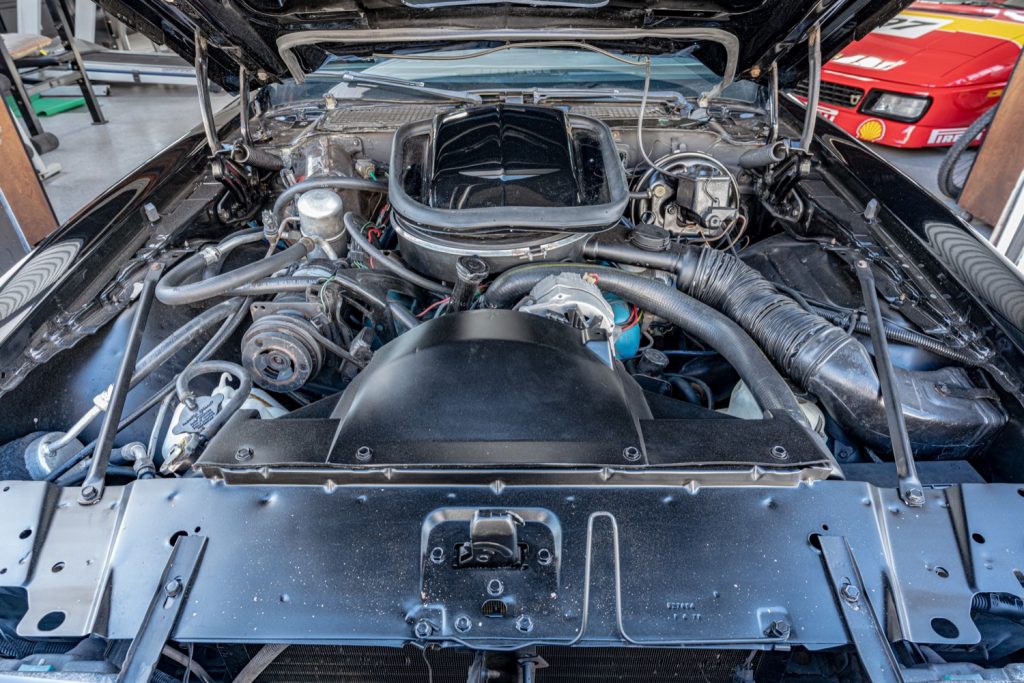 Making the go is a 6.6L V8 engine topped by a four-barrel carb, with output rated at 200 horsepower and 325 pound-feet of torque. The ‘eight connects to a three-speed Turbo-Hydramatic automatic transmission. 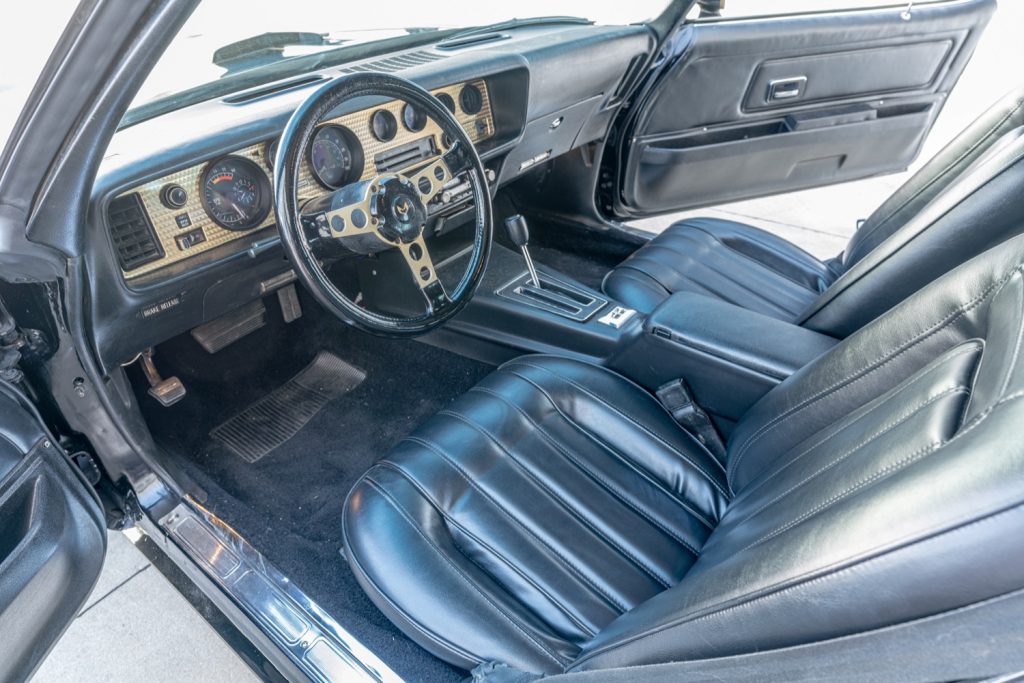 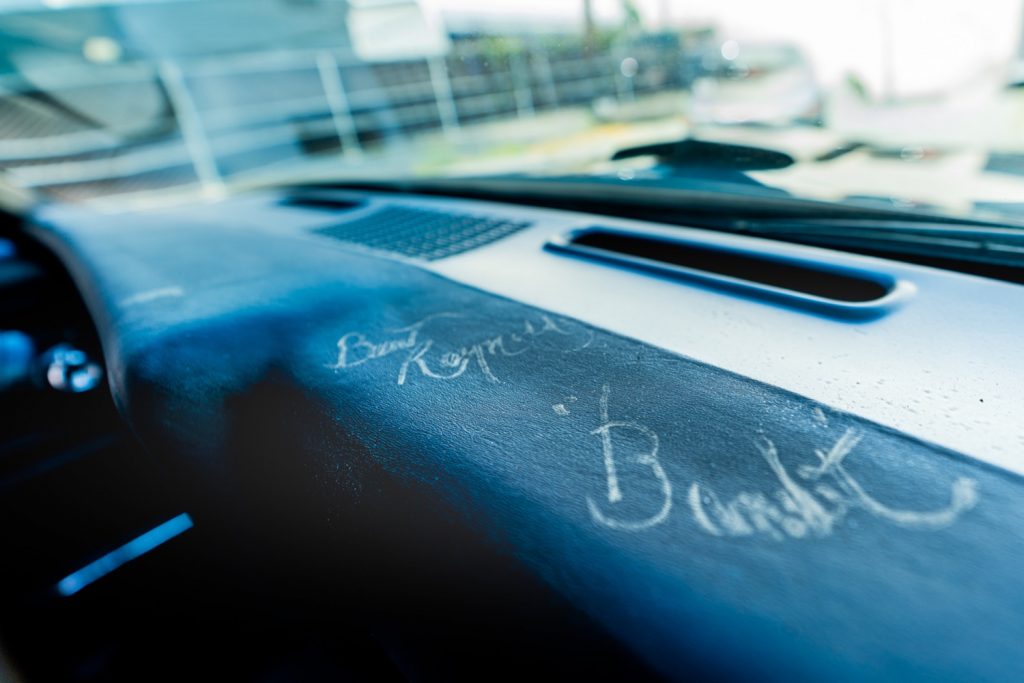 This 1977 Pontiac Trans Am has 90,000 miles shown, and the auction included a host of memorabilia, including a signed hat and jacket, as well as photo documentation of the hood and dash signatures. The auction also included a copy of the dealer invoice, and a clean Florida title in Burt Reynold’s name.

All told, Reynolds’ 1977 Trans Am sold for $172,000 earlier this week. For any Smokey and the Bandit fan, this is undoubtedly one of the ultimate acquisitions. 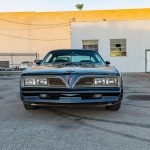 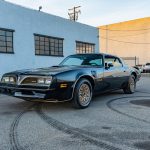 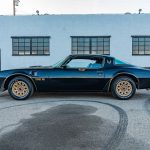 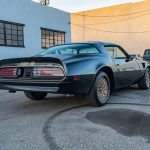 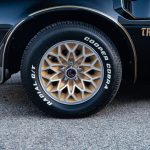 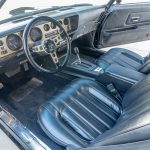 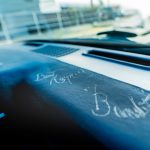 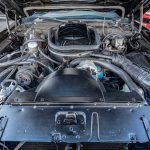