Buick Envision sales decreased in the United States and Mexico, while increasing in Canada during the first quarter of 2020. 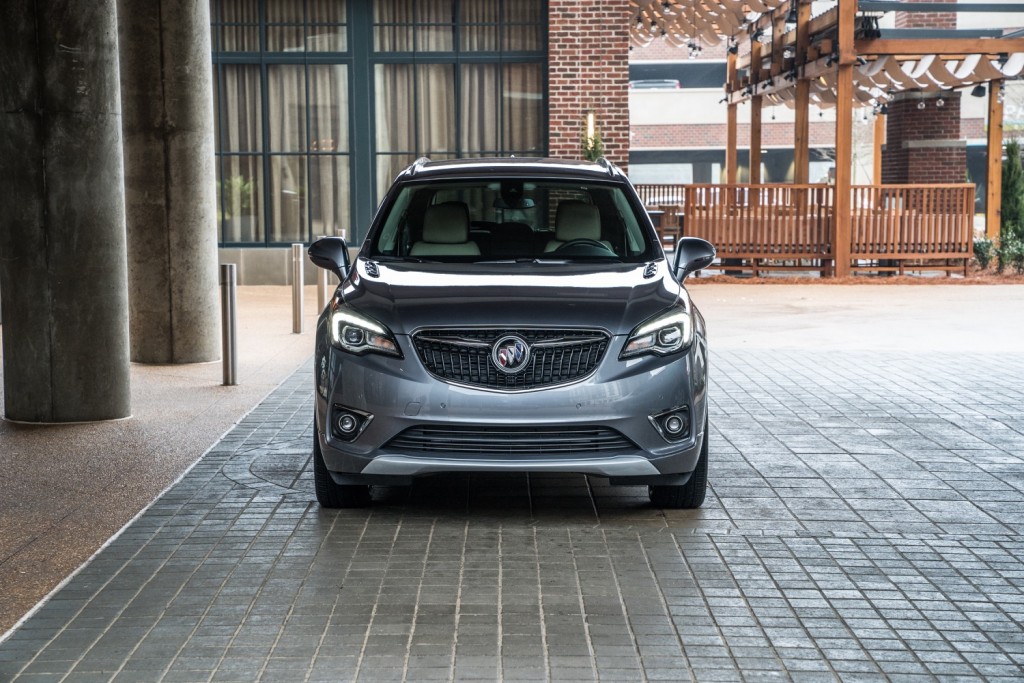 Buick Envision sales during the first quarter of 2020 enabled the model to land in third place in its competitive set in terms of overall sales volume. Leading the pack were the Lexus NX in first place as well as an Acura RDX in second, with the two Japanese models outselling the Envision by roughy four thousand units.

From a segment share standpoint, the Lexus NX and Acura RDX each held a 17 percent share, followed by 10 percent for the Envision. All other contenders had less than 10 percent share. 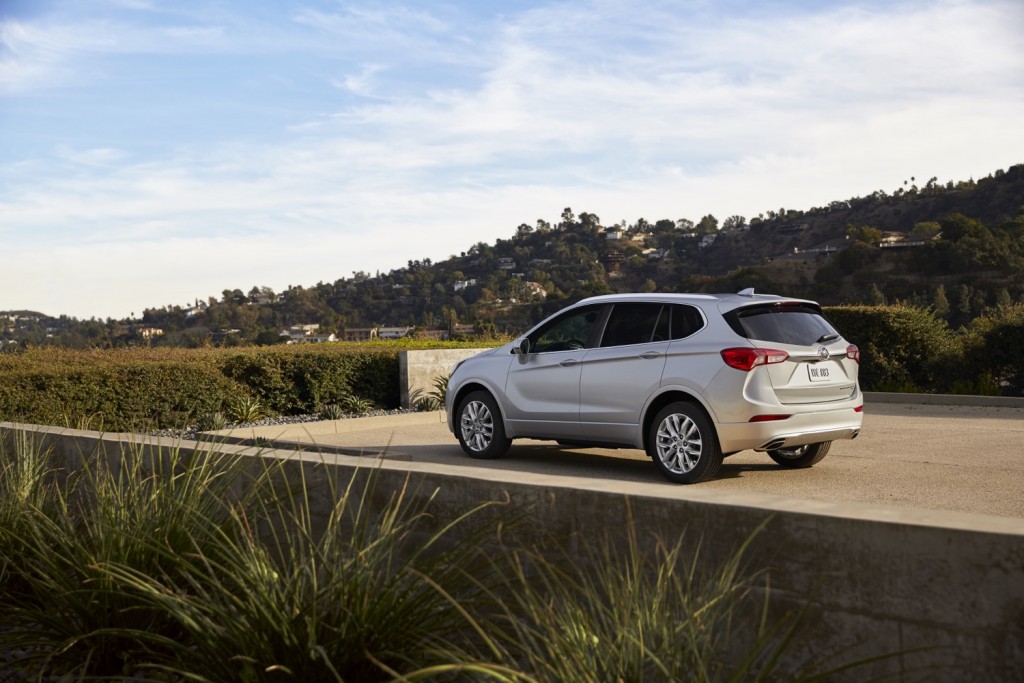 The decline in Buick Envision sales is unfortunate after the healthy 11 percent growth reported in Q4 2019, which followed rather disappointing sales results at the start of 2019. Interestingly, the 40 day-long UAW labor strike didn’t cause a decline in sales of the Envision, since the vehicle is assembled in China.

The COVID-19 pandemic seems to have impacted supply of the Envision during Q1, as Buick likely could have delivered more units of the vehicle had it not been for the virus outbreak. To note, COVID was first to impact China in late January/early February, resulting in suspended production. As a result, the U.S. ceased receiving shipments of the crossover, depleting the supply of the vehicle in the U.S., where the COVID arrived in March.

Looking forward, the Envision is due for a refresh later this year, which was recently announced for the Chinese market. In addition, GM is working on another Buick crossover derived from the Cadillac XT4, as GM Authority was first to report. The model will either be called Buick Enspire or Envision S and is expected to launch in the 2021 calendar year. 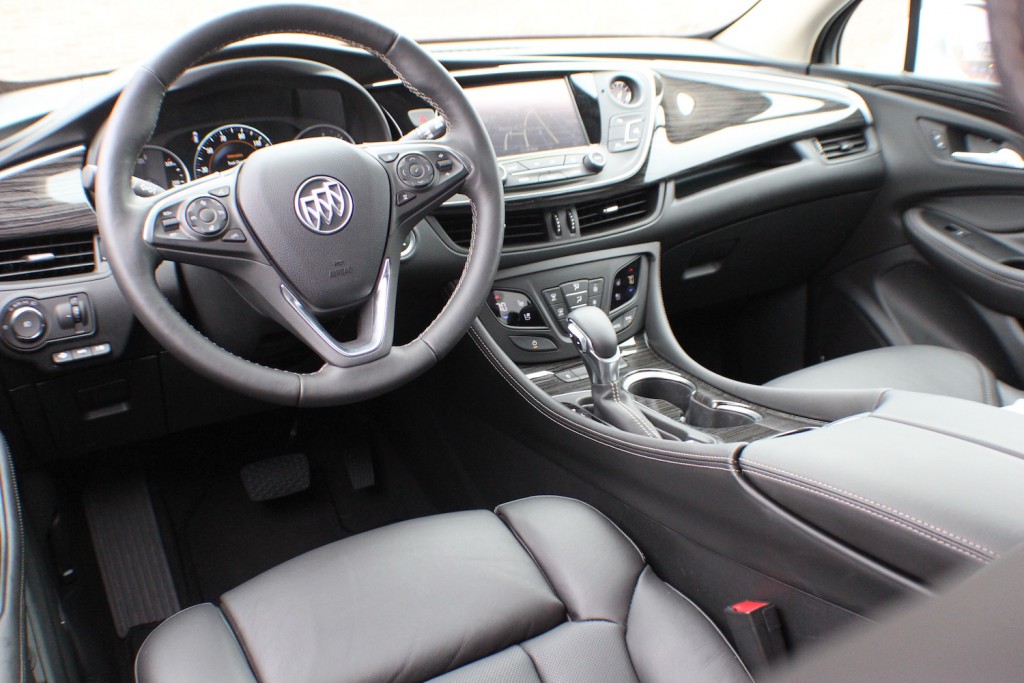