Despite a nationwide downturn in new car sales, some dealers are doing remarkably well. Such is the case for a pair of Chevrolet dealers in Florida, which managed to grab the number-one and number-two sales positions of all 3,049 Chevy dealers in the U.S. 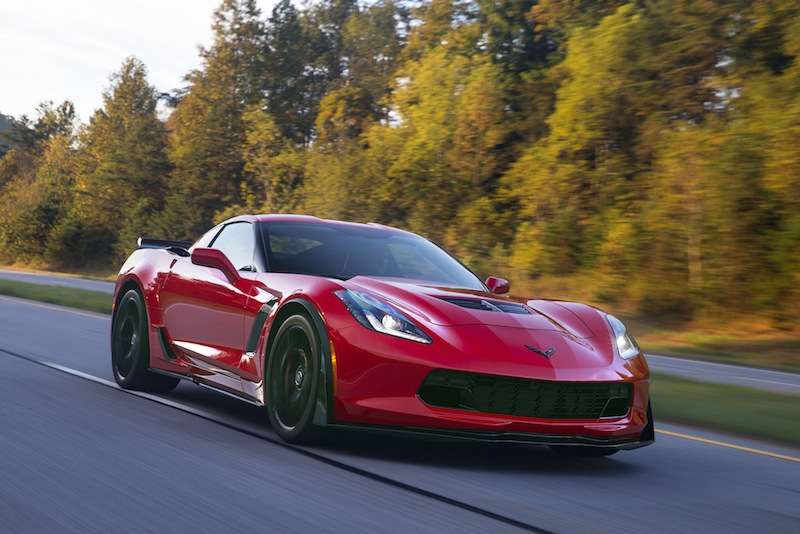 According to a recent report from Corvette Blogger, the top two best-performing Chevrolet dealers of 2020 thus far are Bomnin Chevrolet Dadeland at the number-one spot, and Bomnin Chevrolet West Kendall in the number-two spot. The two dealers are part of a larger dealer group located in South Florida, and managed to outsell every other Chevrolet dealership in the country for Q1 of 2020. What’s more, the dealership group has three spots in the list of top 10 Corvette dealers in the country, as based on vehicle sales in the 2019 calendar year.

Critically, Bomnin Chevrolet Dadeland and Bomnin Chevrolet West Kendall are located just a few miles apart, which makes the Q1 sales results all the more noteworthy. According to Arnaldo Bomnin, it’s unique to have two dealers owned by the same person and located so close to one another grab the top two sales spots.

“It’s also unique because Miami has been known as an import market over the past two decades,” Bomnin said, “but there’s no question that American-made Chevrolets are proving to be popular again among our diverse community.”

Bomnin says that the most popular models for his dealers are the Chevrolet Corvette and various Chevrolet truck models.