In November 2018, GM Authority exclusively reported that General Motors was rebadging the Baojun 530 crossover as the new Chevrolet Captiva, to be marketed in a number of emerging markets worldwide. Now, the company is gearing up to apply the same strategy with the Baojun 510 – transforming it into a new small Chevrolet crossover. 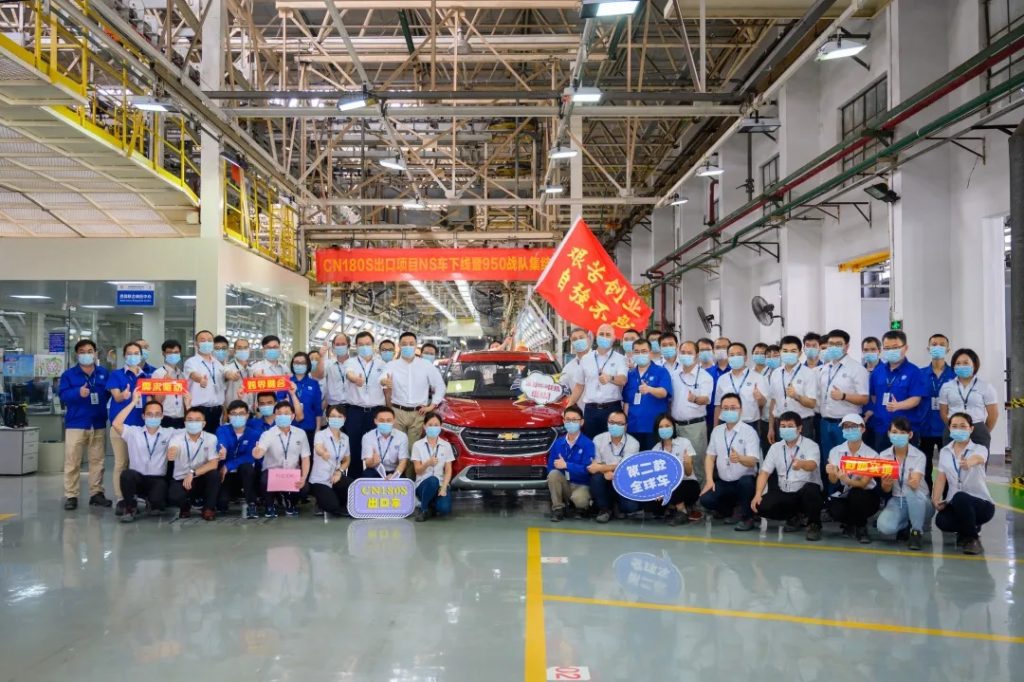 The SAIC-GM-Wuling joint venture has just announced the production start of the Baojun 510 wearing a Chevrolet emblem, whose project code is CN180S. The vehicle, which doesn’t have a defined name yet, will become the smallest utility vehicle of the Bow Tie brand and will gradually be exported to some 40 countries in Latin America, the Middle East, Africa and other select regions.

The small Baojun 510 joins the 530 as the second crossover that SAIC-GM-Wuling will market outside of China under the Chevrolet brand. In addition, it also represents the third Baojun model rebadged with the Chevy logo if we include the Baojun 630 sedan, which in a few specific markets (such as Egypt) is offered as the Chevrolet Optra. 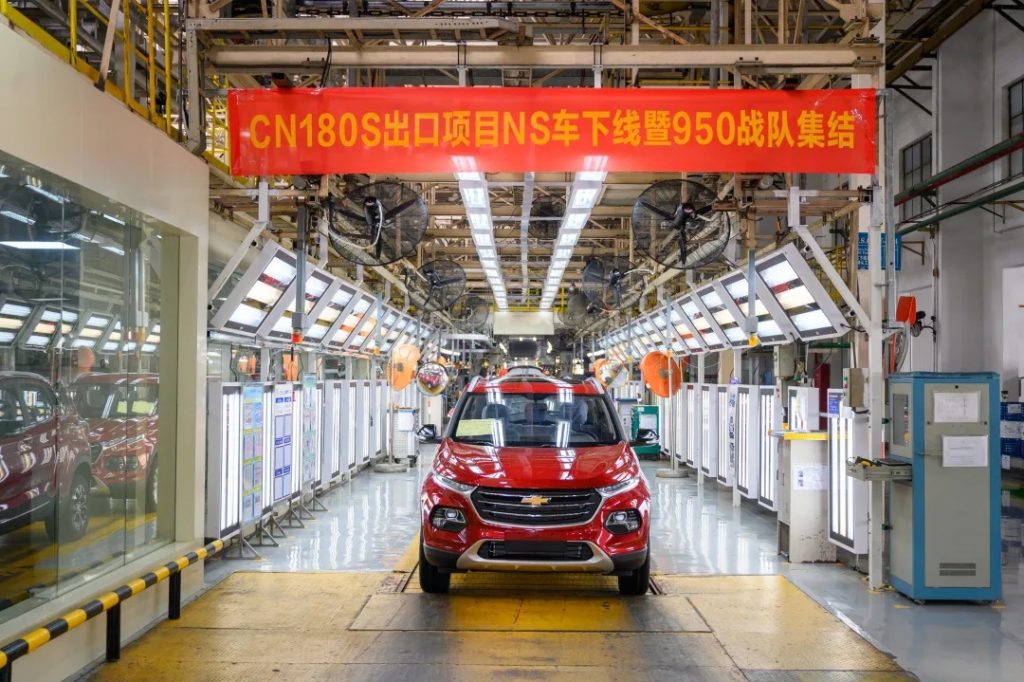 As with the new Captiva, official photos show that the upcoming small Chevrolet crossover retains exactly the same design as the original Baojun model, although with minimal changes like the three-bar grille and, of course, the inclusion of the respective golden bow ties. Its body is 166 inches long, 68.5 inches wide and 64 inches tall, mounted on a 100.4-inch wheelbase.

Although GM has yet to announce any details about this new Chevrolet crossover, it should be equipped with the only powertrain that the Baojun 510 currently offers, a naturally aspirated 1.5-liter four-cylinder engine that develops 105 horsepower and 100 pound-feet of torque. The engine can be matched to six-speed manual or automatic transmissions. 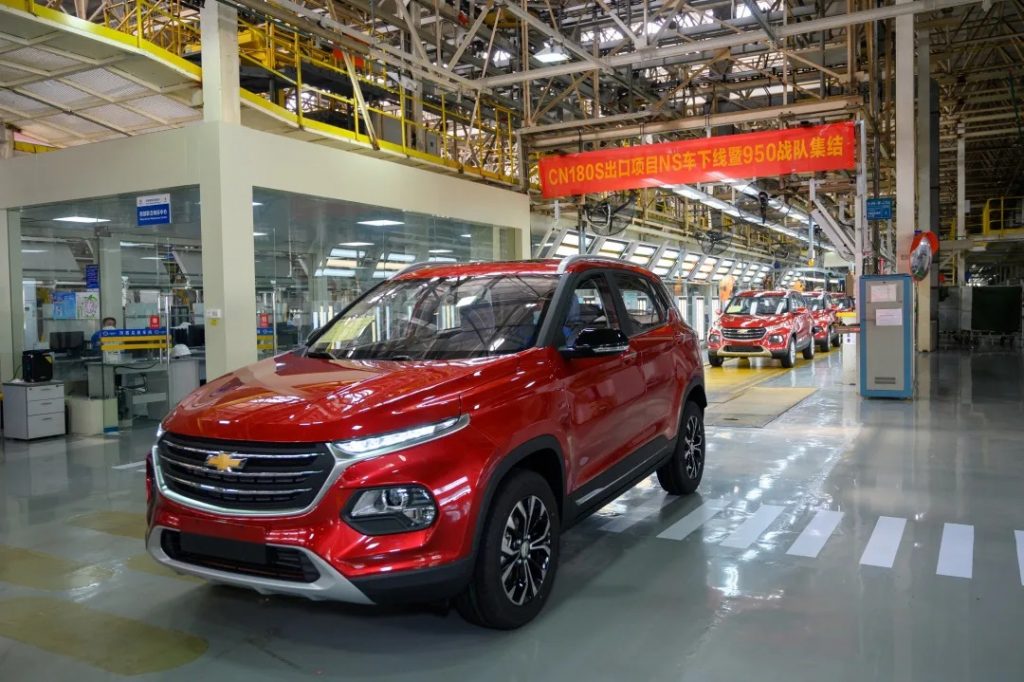 The upcoming small Chevrolet crossover will start being exported from China in June, and its world debut is expected in the coming weeks in South America, probably virtually due to COVID-19. SAIC-GM-Wuling expects to ship about 10,000 units in the first year, as the utility vehicle begins its deployment in various emerging countries.