An Australian senator has offered General Motors $1 in exchange for the Holden brand, which it is currently in the process of pulling out of Australia and New Zealand.

In a speech criticizing GM CEO Mary Barra for the sudden decision to axe Holden and pull out of Australia and New Zealand, Queensland Senator James McGrath offered to purchased the brand for the lowly sum of one Australian dollar and place it in the ownership of Holden dealers.

“If General Motors think the brand is worth nothing, then hand the brand back to Australia. Give it back to the Holden dealers,” he said. 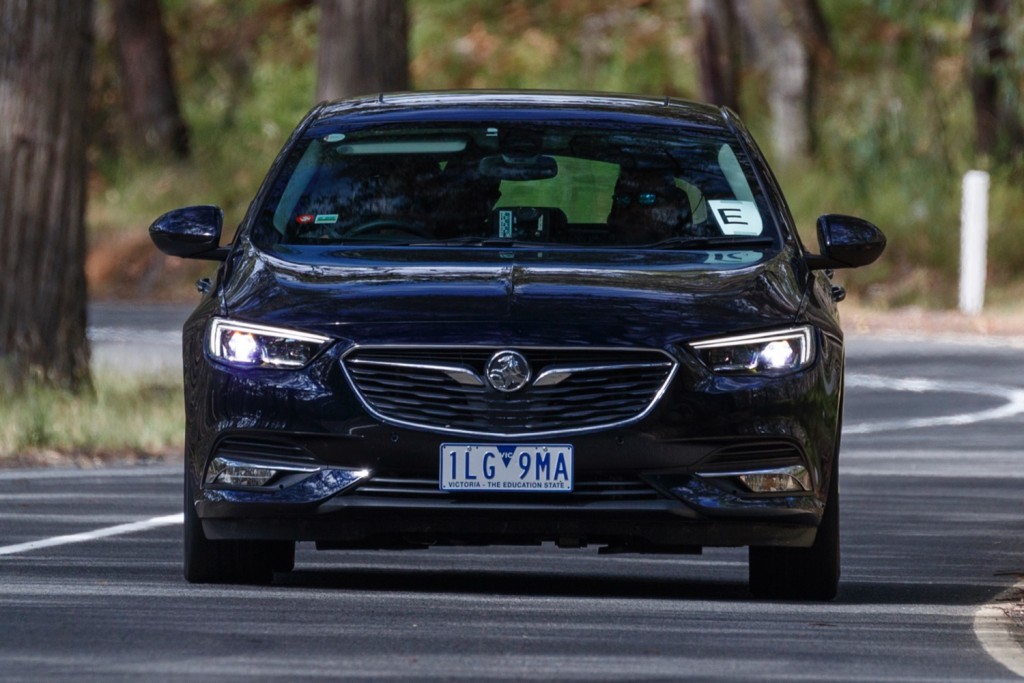 GM is currently in a legal row with the Holden dealer network, which claims the automaker offered its Australian retailers “grossly inadequate” compensation packages in exchange for pulling out of the market. The compensation offers ranged from $100,000 to $2.4 million, depending on the dealer’s circumstances, and were based on a forecasted sales metric.

McGrath said GM is now “privately attempting to put the screws to these Holden franchisees,” by forcing time lines to receive the compensation packages and “attempting to make dealers sign up to further oppressive agreements as part of settlements and to stretch out payments.”

“Our motor industry in Australia means our retailers, mainly family businesses, who invested heavily in facilities and people over the past 100 years at the behest of the manufacturers,” McGrath also said. “I’m very concerned at the apparent stonewalling by General Motors with regard to what should be good-faith commercial negotiations with its dealers in relation to their exit from the Australian market.”

Upon announcing its withdrawal from Australia and New Zealand, Barra said GM would “support our people, our customers and our partners, to ensure an orderly and respectful transition in the impacted markets.”

The proceeding filed against GM by the dealer group is still ongoing. The automaker responded to the claims in the suit last month, calling them “bizarre and illogical,” and claiming that its compensation offers were ” over four times what the average dealer made in the new vehicle department,” in recent years.