The third-generation Chevrolet Nova is a common site at any vintage car show, car meet or ‘Cars and Coffee’ event. The vehicle’s small stature, various available V8 engines and strong aftermarket support make it a great choice for any car enthusiast looking to get themselves into a quick and relatively inexpensive muscle car, so not surprisingly, the car has a large following and many diehard fans.

Digital automotive rendering artist Oscar V recently used his talents to envision what a modern-day recreation of the iconic third-gen Chevrolet Nova might look like if General Motors were to put the muscly little compact car back into production. He used the sixth-generation Chevrolet Camaro SS 1LE as a starting off point, modifying the vehicle’s front fascia to accommodate a rectangular black mesh grille, a pair of circular headlamps with square-shaped housings and a large lower grille intake that is similar to the Camaro ZL1‘s. 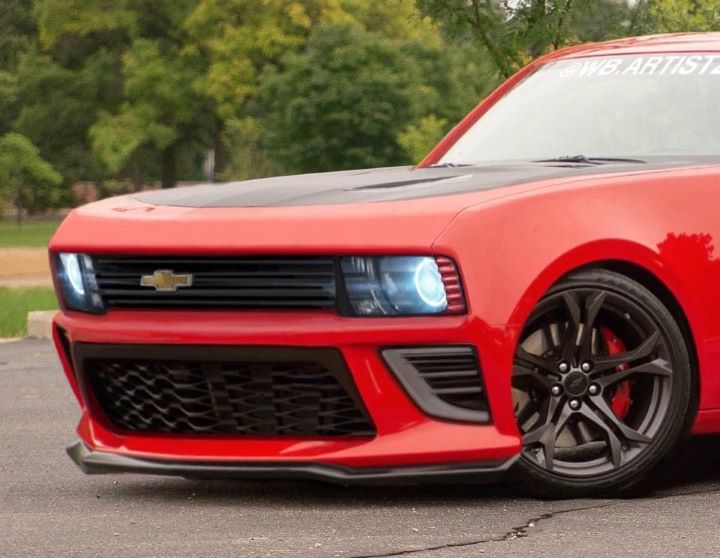 Out back, Oscar’s modern-day Chevrolet Nova recreation features a pair of rectangular taillamps, which appear quite similar to the third-gen Nova’s taillamps, along with a vintage-look matte black spoiler and a pair of neatly integrated dual exhaust tips. He also got rid of the rear decklid to make way for a Nova-style rear window that sits flush with the trunk. Additionally, the rear fender covers the upper part of the rear wheel, another subtle reference to the third-gen Nova. 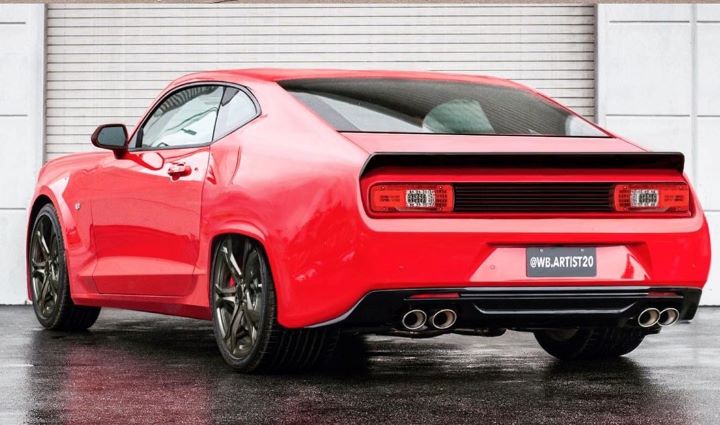 The side of the vehicle was likely the most difficult to recreate. The artist adjusted the Camaro’s window shape to appear more like the Nova’s, applying a similar rear window shape and beltline. The A-pillar also takes on a completely different shape, sitting more upright than the sixth-gen Camaro’s A-pillar. The windshield also sits more upright than the current Camaro’s windshield, which is raked backward to give it a sportier and more streamlined appearance. 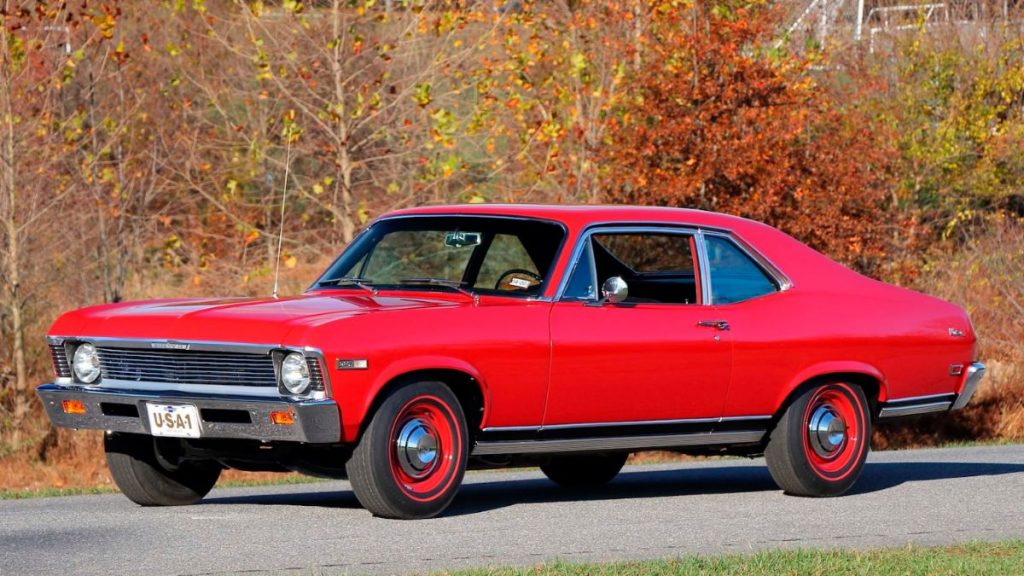 While this rendering looks a bit awkward, in our opinion, we think Oscar is onto something – especially with the front and rear fascias. We don’t think GM would ever actually bring the Nova back, as it would overlap with the Camaro (a car that already sells in relatively small numbers) but it’s cool to see what such a model might look like, nonetheless.