The victory was Byron’s third win in four races in the online race series, which is being held by NASCAR as the COVID-19 pandemic keeps race tracks around the country shut down for the time being. Byron led 79 of 150 laps en route to the win and held off his rivals on a number of restarts, with the caution coming out nine different times throughout the race. 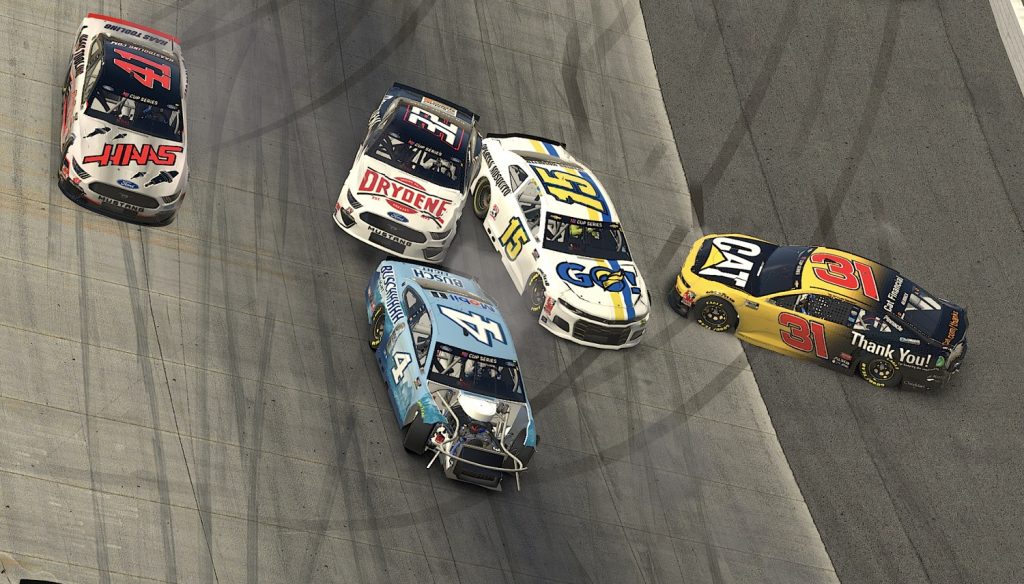 Byron took the lead for good with just seven laps remaining, surging past Timmy Hill and holding off a charging Christopher Bell to cross the finish line two tenths ahead of the No. 95 Toyota driver.

“It was a lot of fun today,’’ Byron told NASCAR.com post-race. “Obviously there was a lot of cautions, so I just had to kind of pace myself. It was hard to predict when we were going to get a longer run, so it’s hard to know what to do with the tires in terms of how much to save, whatnot.” 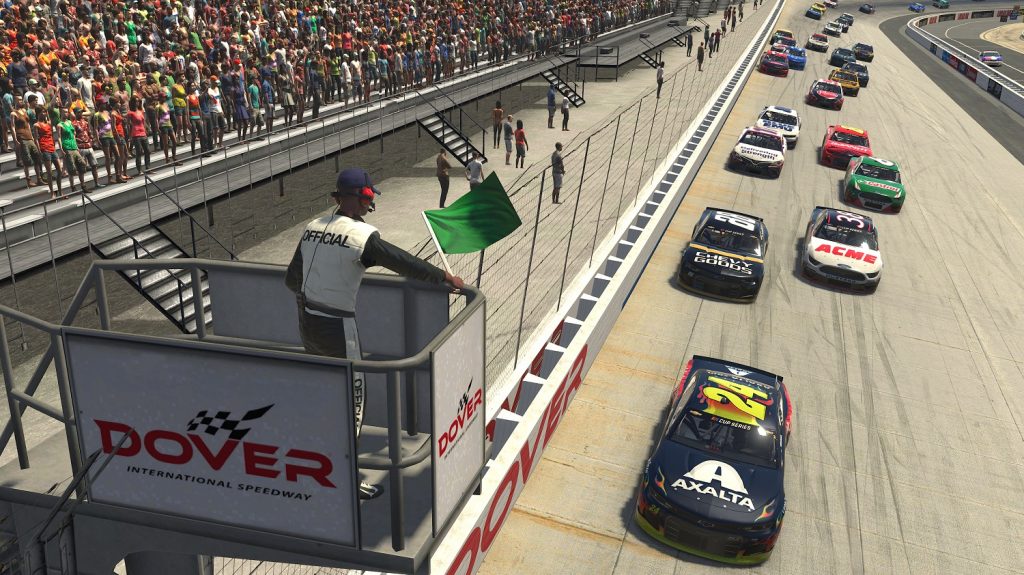 The virtual NASCAR series will head to North Wilkesboro Speedway for the final event of the online-only season. North Wilkesboro is a historic short track that was taken off the Cup Series calendar in 1996 and closed for good in 2011. NASCAR plans to return to real-world racing at Darlington on May 17th, though the race will be held without fans in attendance.

Check out the video embedded below for complete highlights from the Finish Line 150 from iRacing’s virtual rendition of Dover.