In 1965, Pontiac advertising executive Jim Wangers partnered with Petersen Publishing and George Hurst to promote the automaker’s newly restyled GTO. Wangers decided to develop a nationwide contest in which magazine readers would write in to explain why they deserved to win a brand-new Pontiac GTO equipped with various Hurst aftermarket parts. Entrants were also required to correctly name how many times the word “tiger” is said in the song GeeTO Tiger by Colpix recording artists The Tigers. 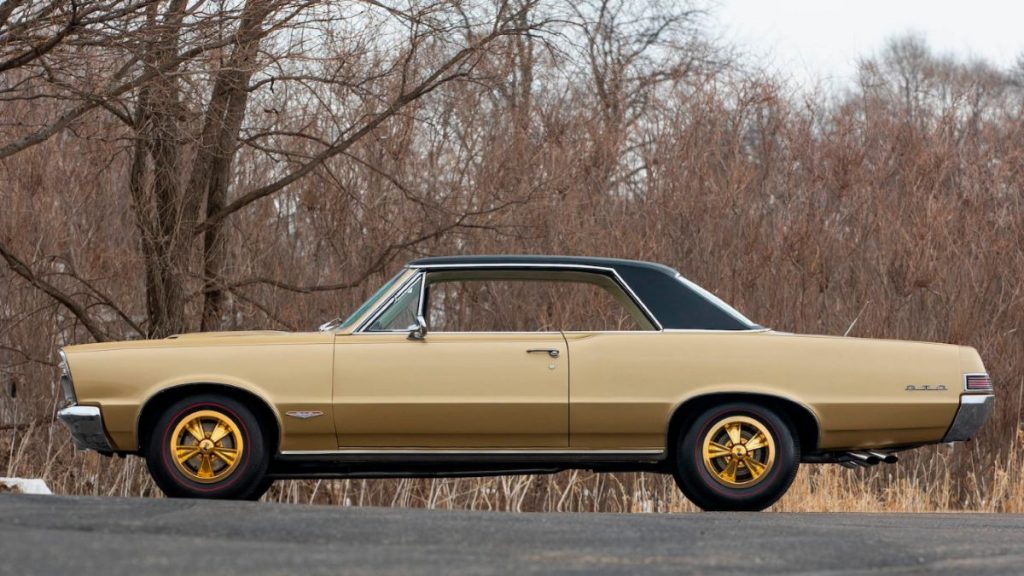 After heavily promoting the contest in various magazines, Pontiac announced the winner of the car as 19-year-old Alex Lampone of West Allis, Wisconsin, who later collected the keys from George Hurst at the 1965 NHRA Indy Nationals. Lampone kept the car for a couple of years before selling it to a local drag racer, who regularly won races with it at Great Lakes Dragway in Wisconsin. It has traded hands between a number of collectors since then and as of this writing is owned by Mecum Auctions founder Dana Mecum. It won’t be his for much longer, though, with the car set to be auctioned off at Mecum’s Indy 2020 sale in July. 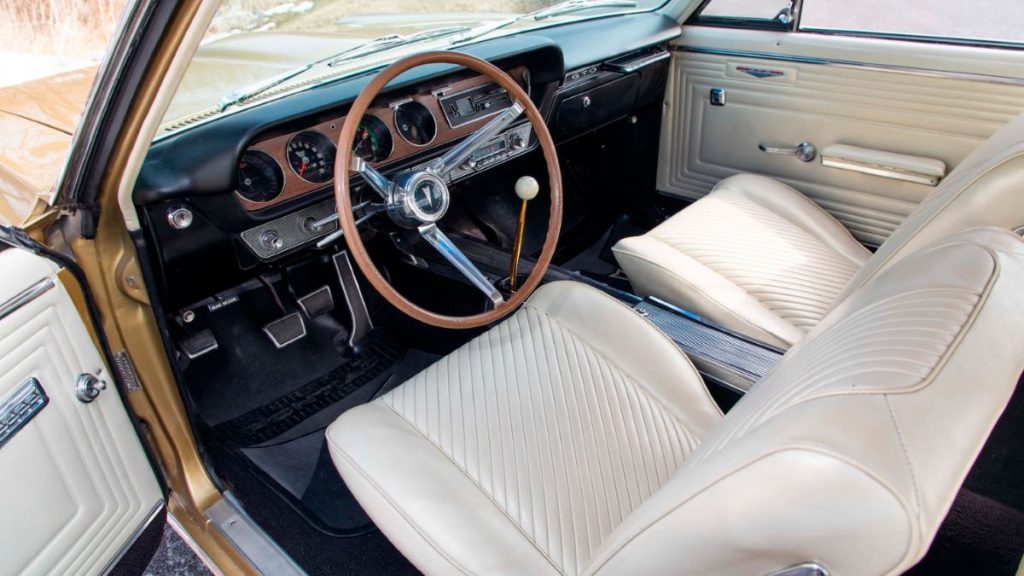 The GeeTO Tiger is one of the most historically significant and well-known Pontiac GTOs ever built. The car was originally ordered with more than 28 factory options and also features gold Hurst mag wheels, a special Hurst Gold paint job and a gold-plated Hurst manual shifter. The numbers-matching 389 cubic-inch, 360-horsepower V8 engine remains in the car, along with the original transmission. The car was repainted by its third owner in 1982, but apart from that, it remains highly original and serves as a true 1960s time capsule. 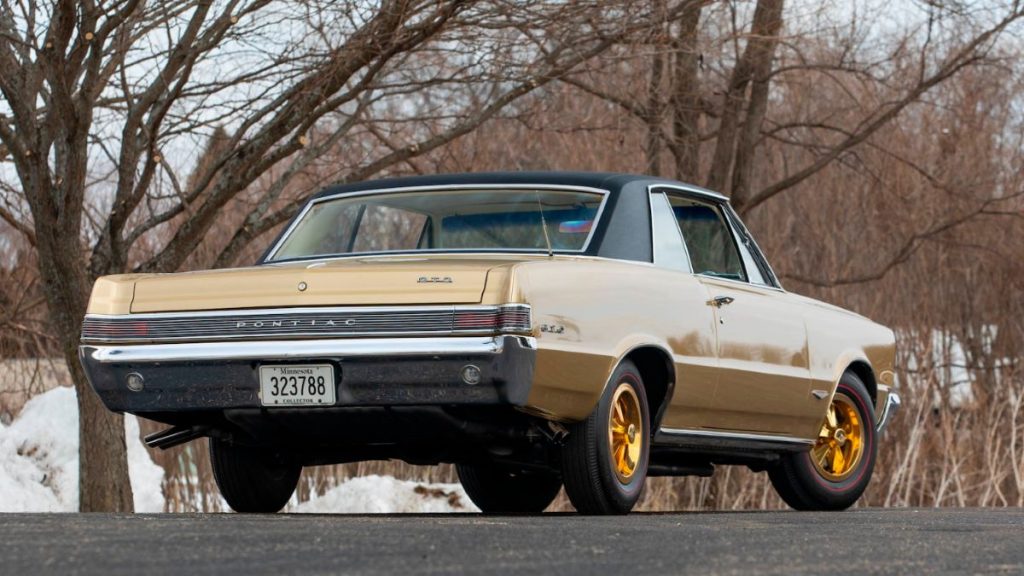 The GeeTO Tiger heads to auction with just 59,000 original miles on the clock. It’s not clear what it may sell for, but for Pontiac fans, this is a golden opportunity to own one of the most famous GTOs ever built. Check out the listing here for some more information and additional photography before it goes under the gavel in July.