The 2021 Toyota Venza just debuted as an all-new midsize two-row crossover utility vehicle (CUV) that is set to rival the new Chevrolet Blazer and GMC Acadia. The 2021 Toyota Venza is offered exclusively with a hybrid powertrain and all-wheel drive, and is estimated to return a combined 40 mpg in LE trim. 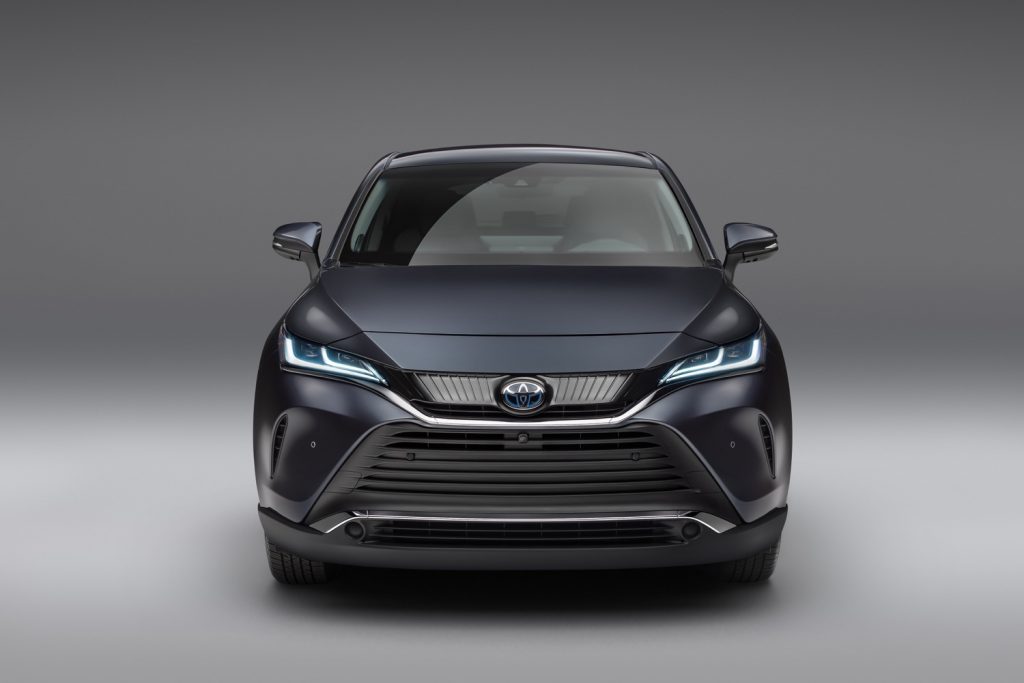 Based on Toyota New Global Architecture K platform, which is used for both crossovers and sedans, the 2021 Toyota Venza offers space for five passengers, and comes with 36.3 cubic-feet of cargo room behind the second row seats. 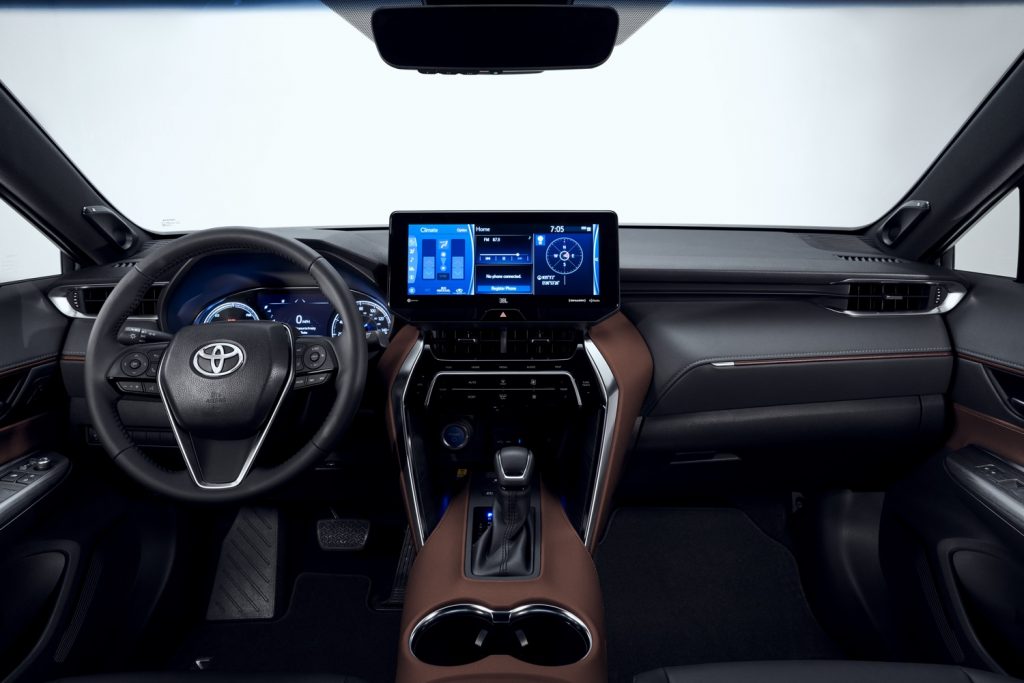 The 2021 Toyota Venza is also offered with a digital rearview mirror, fixed panoramic glass roof, and heated and ventilated seats. The glass roof feature comes with electrochromatic glass technology, which enables the user to quickly switch between a clear or frosted appearance, as desired. 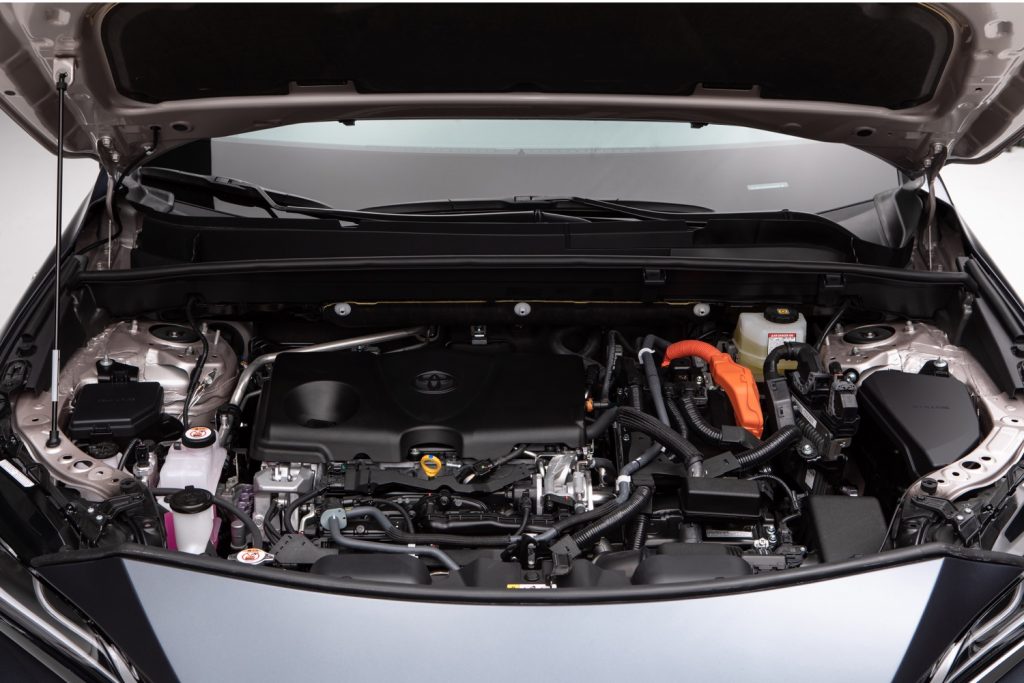 Powering the crossover is a hybrid setup that combines a 2.5L four-cylinder internal combustion engine with three electric motors and a lithium-ion battery pack. Combined output for the system is rated at 219 horsepower. The setup also has multiple driving modes, including Normal, Eco, and Sport, to customize the driving experience. There’s even an EV mode that runs on electric power only, which is useful for short distances. 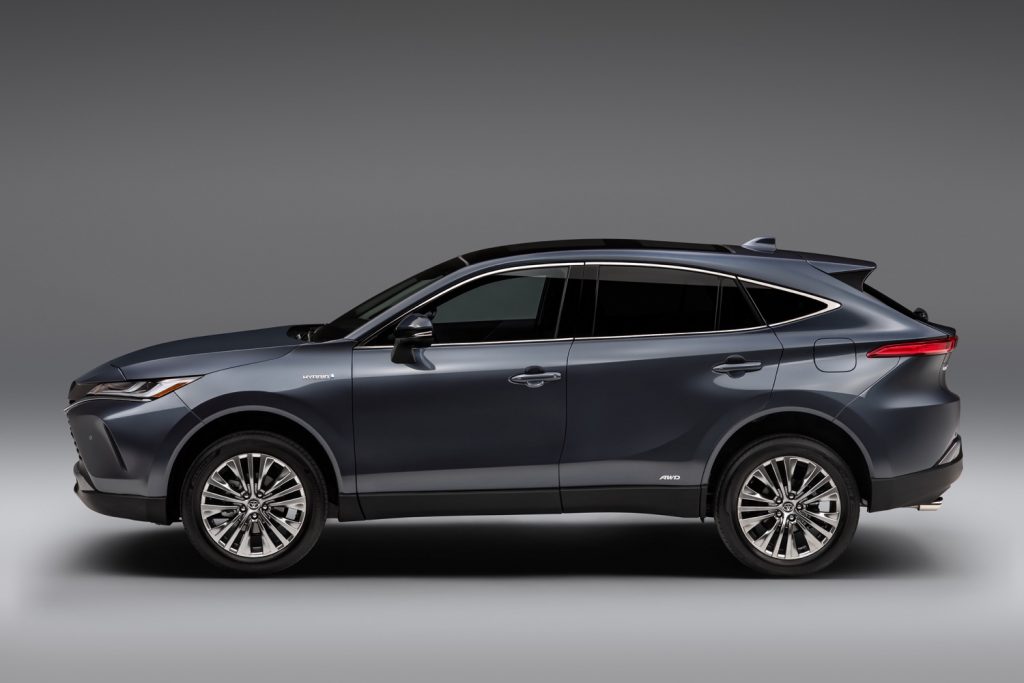 Power is applied to the pavement though an electronic AWD system with a rear-mounted electric motor that provides up to 80 percent of driving force to the rear wheels. Speaking of which, 18-inch wheels are equipped as standard, while 19-inchers are equipped higher in the range. 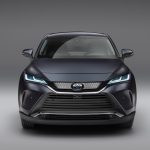 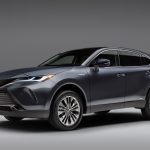 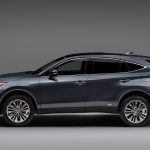 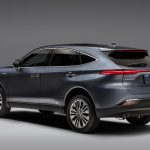 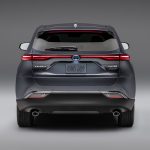 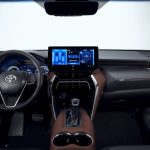 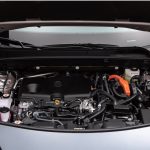