The 2021 GMC Yukon is poised to receive the GMC brand’s first-ever illuminated emblem, following in line with the broader automotive industry styling trends. 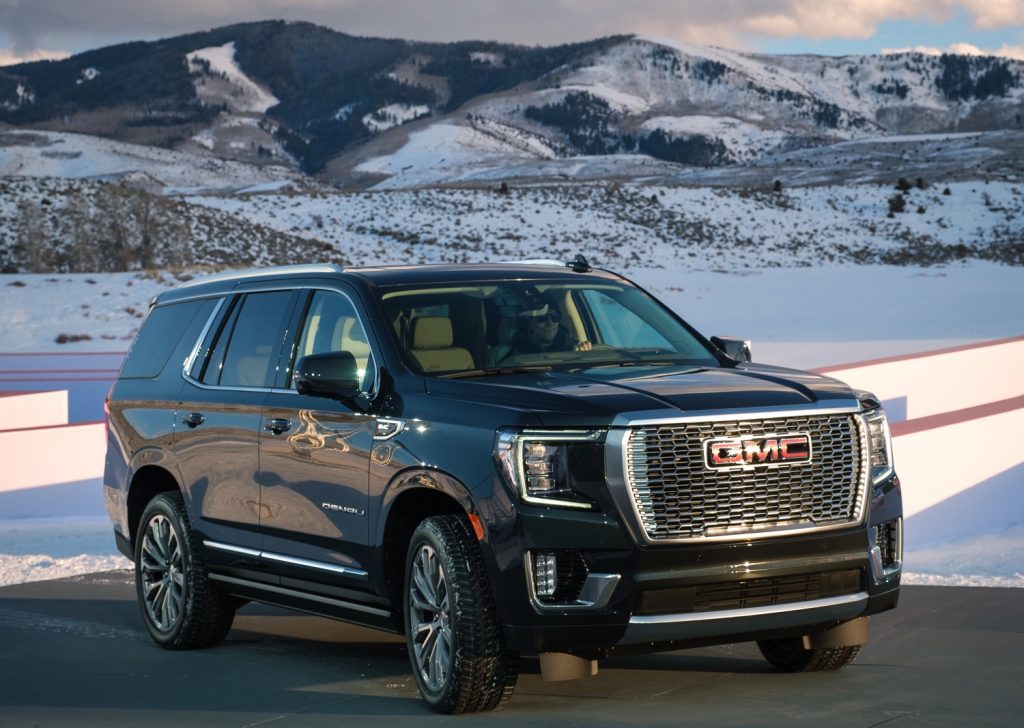 The brand initially offered a red emblem, with bold lettering spelling out “GMC.” Later, GMC offered a black emblem on its vehicles, once again showing off the familiar lettering and design, but with a darker appearance, coinciding with broader auto design trends and consumer tastes.

Now, GMC will introduce an illuminated emblem (that is, a back-lit emblem) with the all-new 2021 GMC Yukon, lending it a more premium appearance overall.

Pictures of the new emblems are currently unavailable. It’s unclear at this time if the new illuminated emblem will have red or black lettering, but it’s believed to have the more traditional red application. 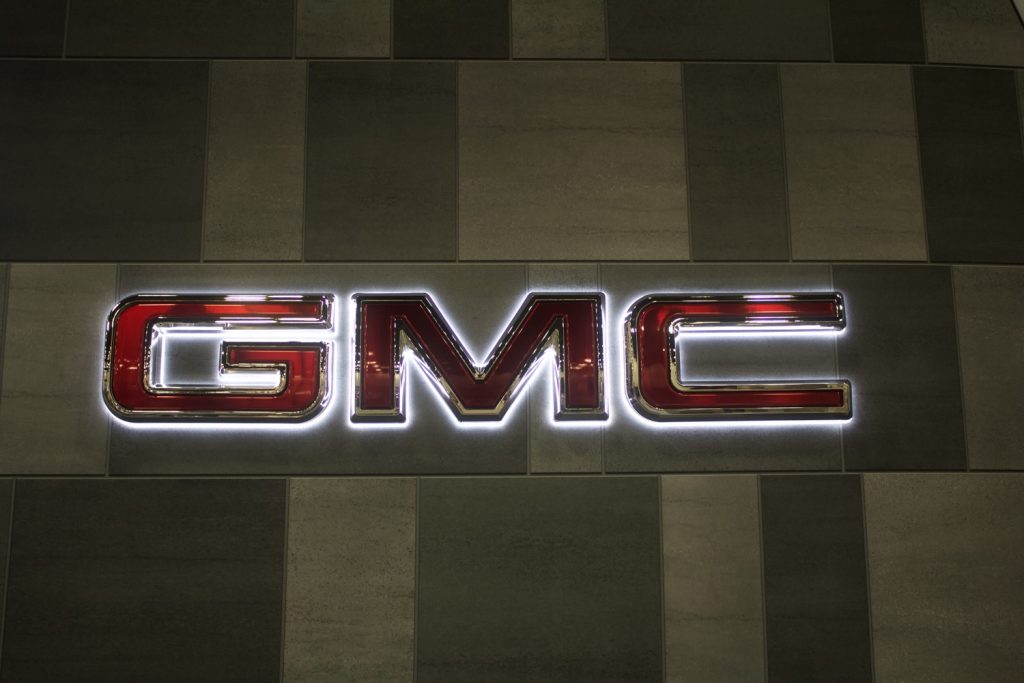 GM Authority has learned that the 2021 GMC Yukon’s new illuminated emblem will be a $475 option, and will be offered on both the standard-length Yukon, as well as the extended-length Yukon XL. The option will be available on all four trim levels, listed in ascending order as:

The next-gen GMC Yukon was introduced back in January, dropping cover with a fresh design for the exterior and the cabin, new technology and features, and new underpinnings headlined by a multilink independent rear suspension that works to enhance the SUV’s ride and handling. The new Yukon also offers the turbodiesel 3.0L I6 LM2 Duramax as a fresh engine option, while the naturally aspirated 6.2L V8 L87 is standard on the top-tier Denali trim, and the naturally aspirated 5.3L V8 L84 is standard for the rest of the lineup. The off-road-oriented AT4 trim is also new for 2021.

Are you excited to see the 2021 GMC Yukon gain new illuminated emblems? Let us know your thoughts in the comments, and make sure to subscribe to GM Authority for more GMC Yukon news, GMC news, and around-the-clock GM news coverage.