General Motors recently unveiled a comprehensive update to Buick’s sedan portfolio in China, the main highlights of which were the debut of the refreshed 2021 Regal GS, the addition of the Verano GS and the upcoming Excelle GT Mild Hybrid. However, with that announcement, the company also announced the launch of the 2021 Buick LaCrosse, which has just hit dealerships with new features and a higher level of refinement. 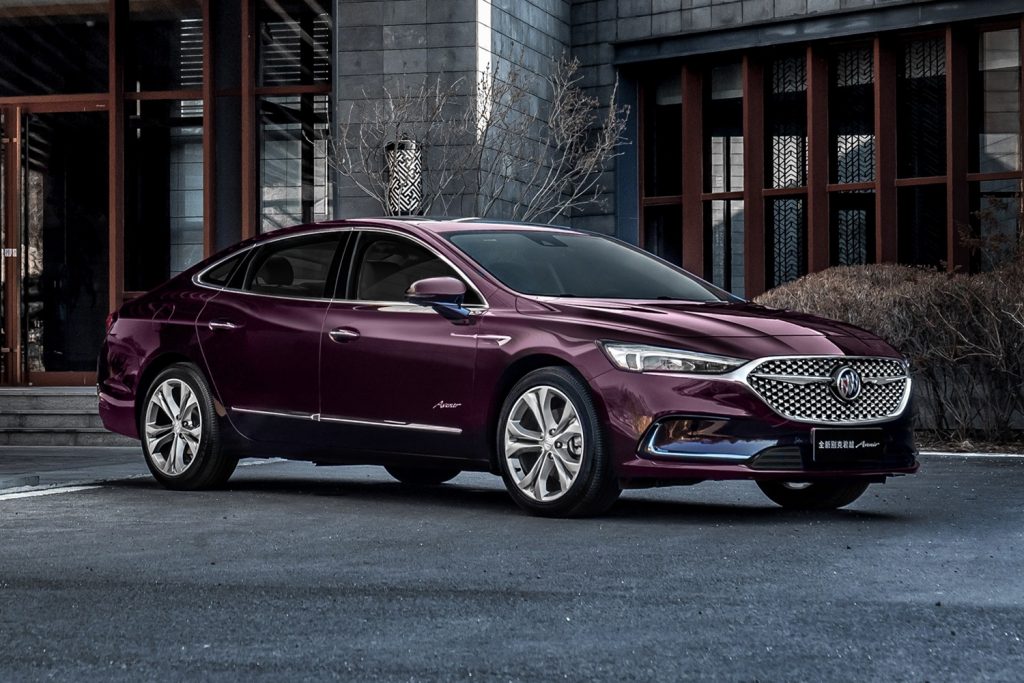 Notably, 2021 is the second model year of the third-generation, facelifted LaCrosse which never made it to North America. As such, the 2021 Buick LaCrosse maintains the same design that debuted last year, but receives notable configuration and equipment improvements, reinforcing its position as the brand’s flagship sedan in its largest volume market. 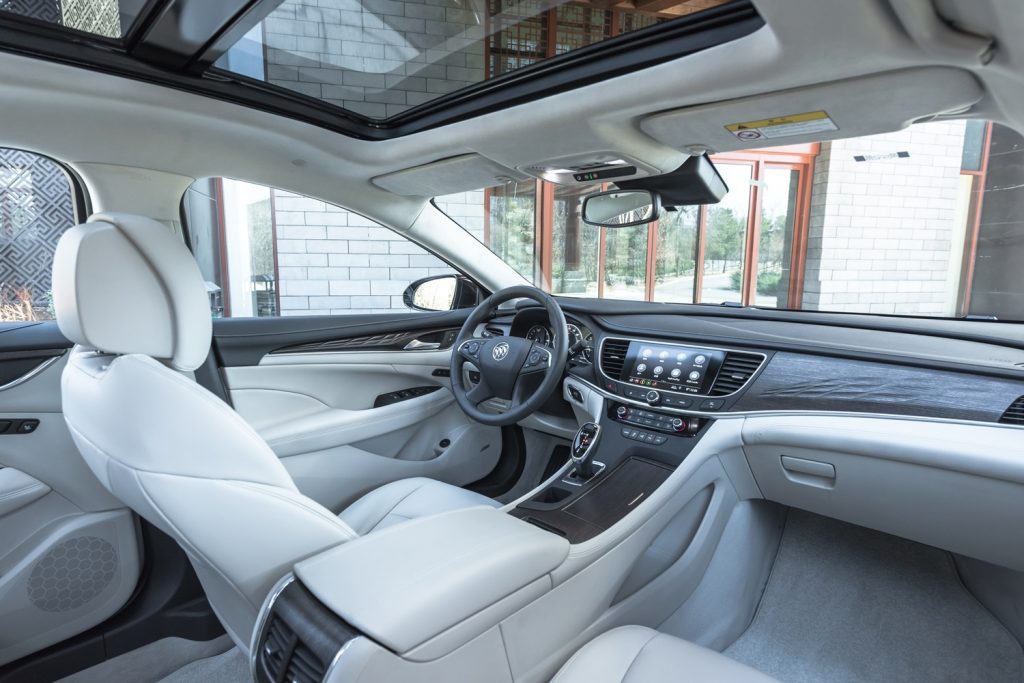 Inside, both the standard 2021 LaCrosse and LaCrosse Avenir include a seat redesign that improves comfort and increases the spaciousness of the second row. This was achieved thanks to the fact that SAIC-GM sculpted into the rear seatbacks, while completely reshaping the rear bench to give it a more ergonomic shape. According to the automaker, the cabin benefits from richer materials and a higher level of craftsmanship. 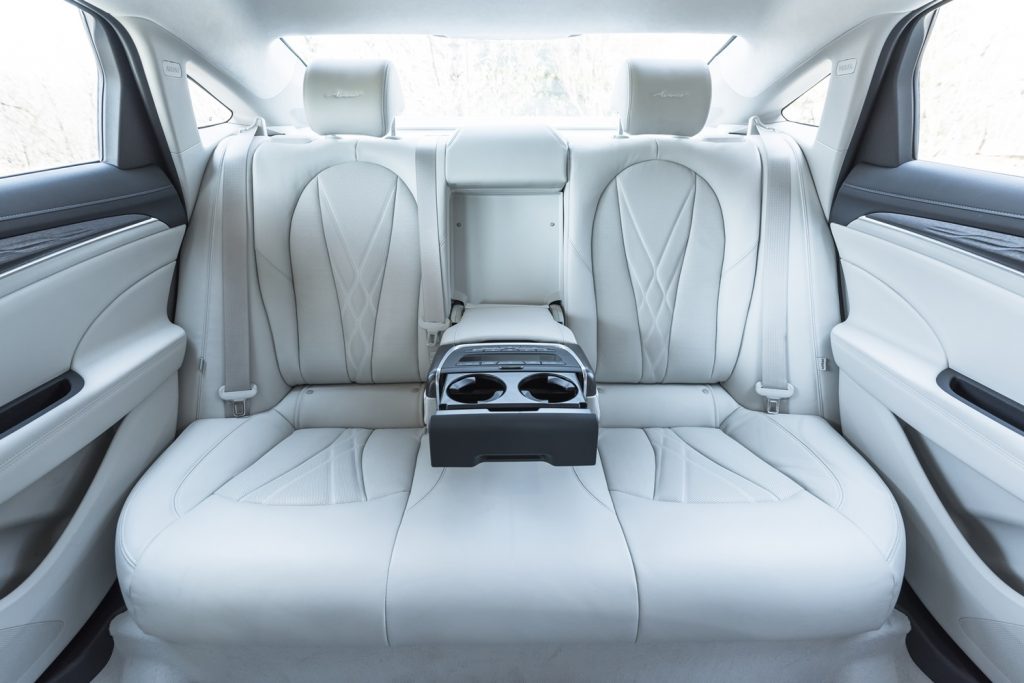 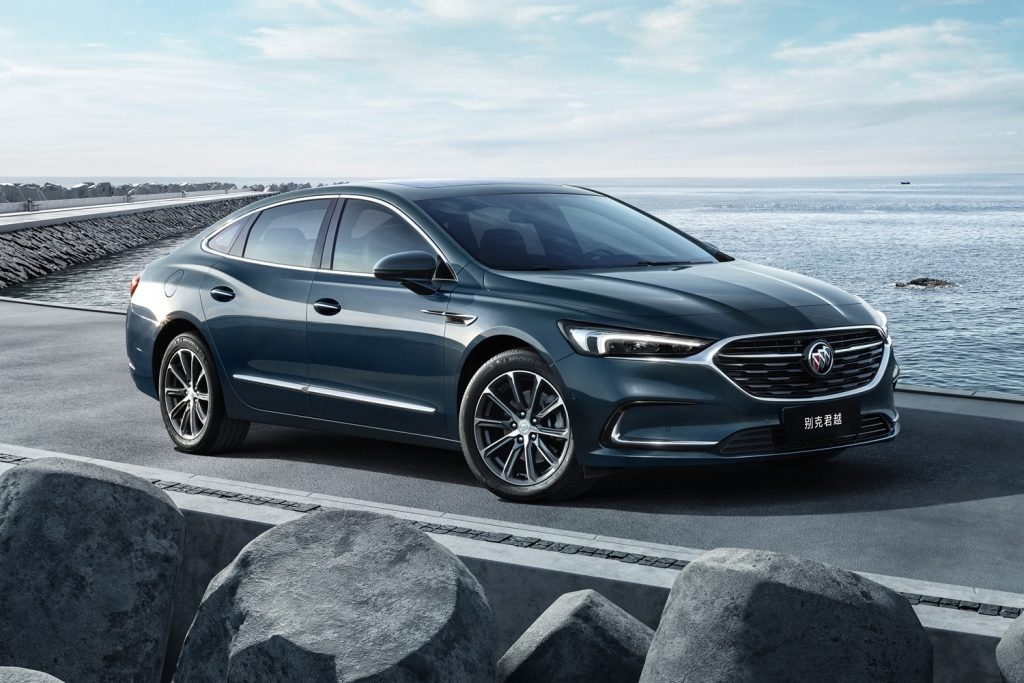 Mechanically, all versions of the 2021 Buick LaCrosse continue to be powered by the turbocharged 2.0L LSY four-cylinder engine, producing 233 horsepower and 258 pound-feet of torque. The engine is mated exclusively to the GM 9-speed automatic transmission, by far the most widely used powertrain combination by GM in China. 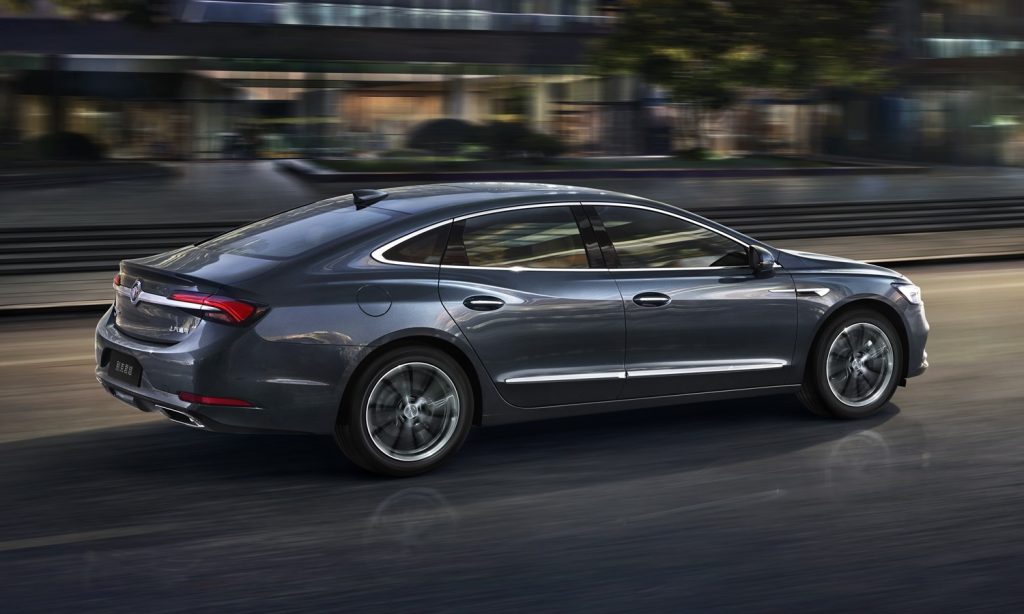 The 2021 Buick LaCrosse is now available in dealerships and official online stores that the Tri-Shield brand operates in the Chinese market, the only one in which the sedan is sold. With improvements for the new model year, the LaCrosse seeks to continue to lead the full-size sedan segment in the world’s largest automotive market. The starting prices are as follows: 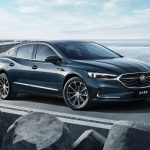 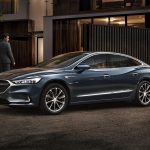 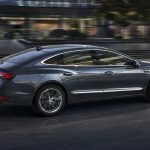 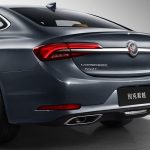 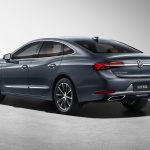 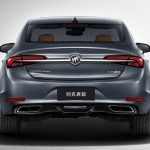 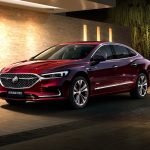 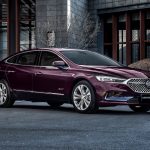 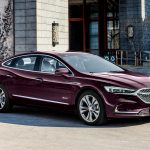 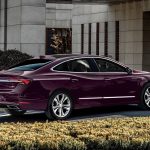 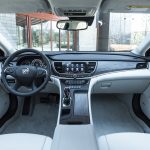 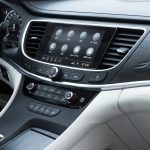 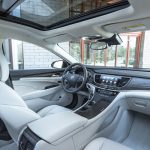 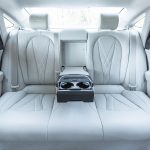