The 2020 New York Auto Show has officially been canceled. Back in March, event organizers announced that this year’s event would be postponed as a result of the COVID-19 pandemic. Previously slated to take place in April, organizers pushed the show back to August, but now, the show has been canceled outright. 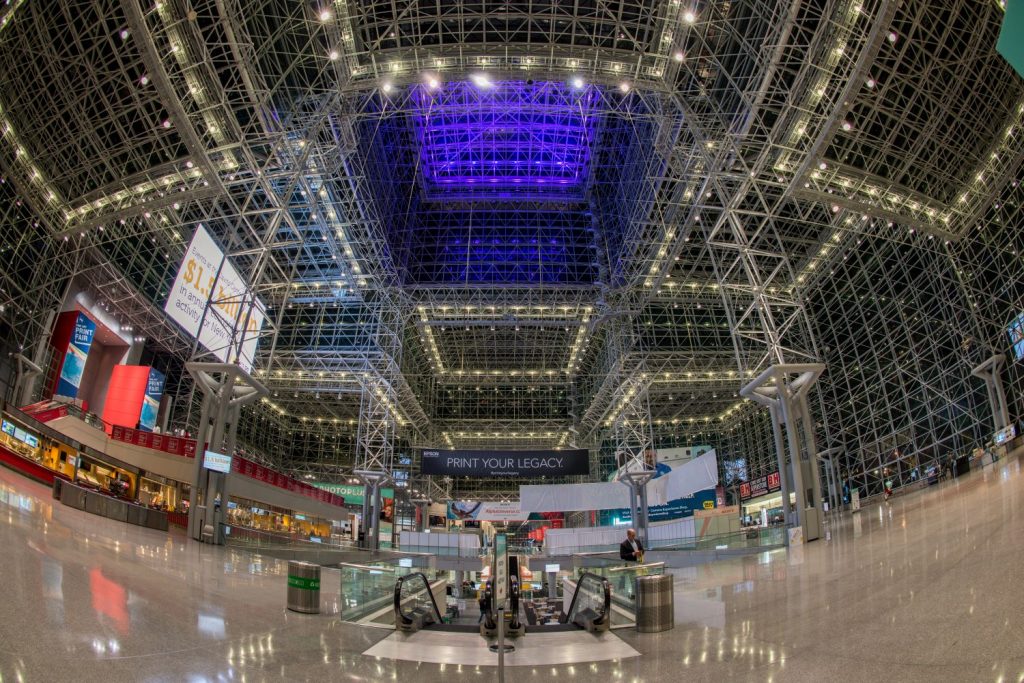 As we reported previously, the Jacob K. Javits Convention Center, which has been the New York Auto Show venue of choice since the late ‘80s, was repurposed as a field hospital for COVID-19 patients in March. According to event organizers, the Javits Center currently has no patients, but remains set-up as an active hospital in “standby mode for the foreseeable future.”

Looking ahead, event organizers have announced that they will refocus on holding the New York Auto Show next spring, with Press Days held March 31st and April 1st, 2021, and Public Days held April 2nd through April 11th, 2021.

“We are extremely proud of the role the Javits Center has played during this difficult time, and we understand the need for it to remain ready to serve,” said Mark Schienberg, president of the Greater New York Automobile Dealers Association, which owns and operates the New York Auto Show. “We also understand the immense planning needed for the automakers and their exhibit partners to construct a show of this magnitude. Because of the uncertainty caused by the virus, we feel it would not be prudent to continue with the 2020 Show and instead are preparing for an even greater 2021.”

The New York Auto Show is one of the latest auto-related events to be canceled in the wake of the COVID-19 pandemic. Other notable postponements and cancelations include the debut of the Cadillac Lyriq all-electric crossover and GMC Hummer EV, as well as the Detroit Auto Show and the Indy 500. GM also suspended North American production operations in March to help slow the spread of the virus.