The 2020 Corvette comes from the factory with Michelin Pilot Sport All-Season 4 tires – a fact that some Vette fans were surprised to hear when the car first debuted. After all, it’s not every day a high-horsepower mid-engine car ships with all-seasons, but there’s also never been an affordable and relatively practical mid-engine car like the Corvette C8.

Even more surprising is the fact the Michelin Pilot Sport All-Season 4 tires can pull up to 1.0 g of lateral grip – which is more than the Corvette C6 could manage with summer tires. Of course, it helps that General Motors and Michelin developed this tire together specifically for the Corvette C8, but for a true all-season tire that can be driven in the wet or cold, that’s seriously impressive. 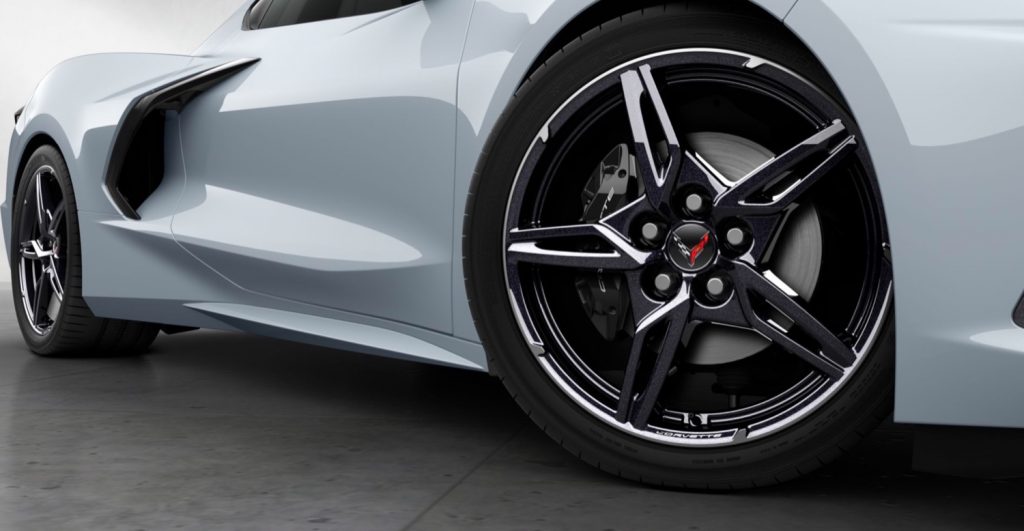 Performance test driver and driver coach Adam Tobolowsky recently had the opportunity to test out the 2020 Corvette and its base all-season tires on track at Houston’s Motor Speedway Resort. The car he was driving was a base model without the Z51 performance package, but despite this, he says “everyone was honestly impressed with its lap time and speeds on all-season tires.” The car also did not have the track alignment that Chevrolet offers for the Corvette C8, which dials in some extra camber for better lateral grip. 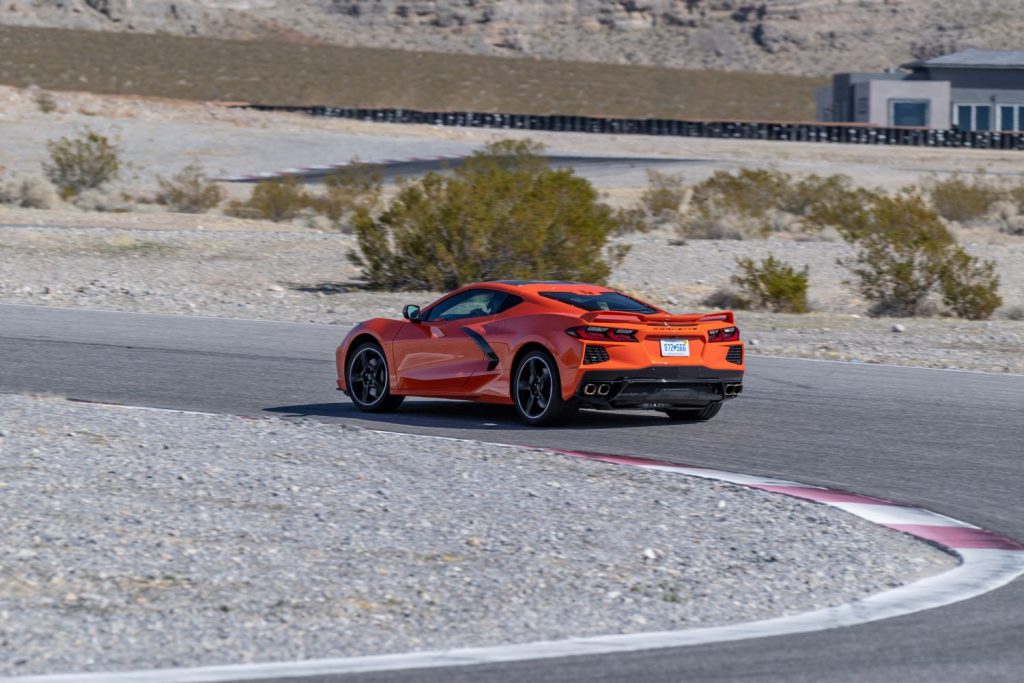 “It really was impressive for the tires I was on and it had basically no camber,” Tobolowsky said in the video description for the onboard he posted of the all-season Corvette hustling around MSR. “The C8 moves around and the weight transfer change is rewarding. I was fighting the stock brake fluid and stock alignment specs but it really had great balance in stock form. This car doesn’t have [Performance Traction Management] so I ran it in [Competition] mode as the track was slippery and I wanted to lay down power, not slide it around.”

Check out the video embedded below to see Tobolowsky get all he can out of the base 2020 Corvette and its all-season rubber.