The arrival of the 2020 Corvette means one thing for the aftermarket – new performance parts! Kooks Headers is one of the first on the scene with new pipes for the mid-engine Chevrolet Corvette, adding a decent amount of power without much fuss. 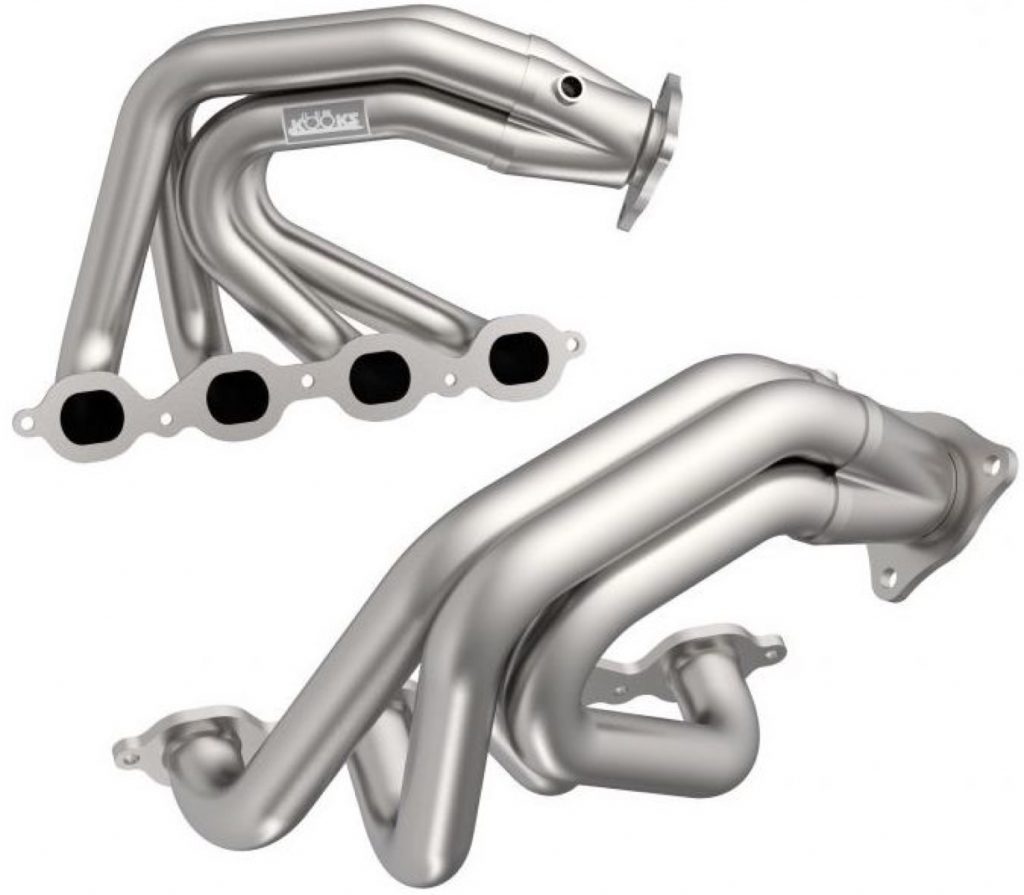 “Kooks is excited to announce the new 1-7/8 inch Super Street 304 Stainless Headers and Ultra-Green Catted OEM Connection pipes for the 2020 C8 Corvette!” the company states on its website.

Kooks says it tested the new pipe combo on a 2020 Corvette equipped with the optional Z51 Performance Package, with a run on the dyno revealing an extra 20 horsepower and 26 pound-feet of torque to the wheels. What’s more, the gains were made on a stock engine tune, and the pipes didn’t throw a check engine light. 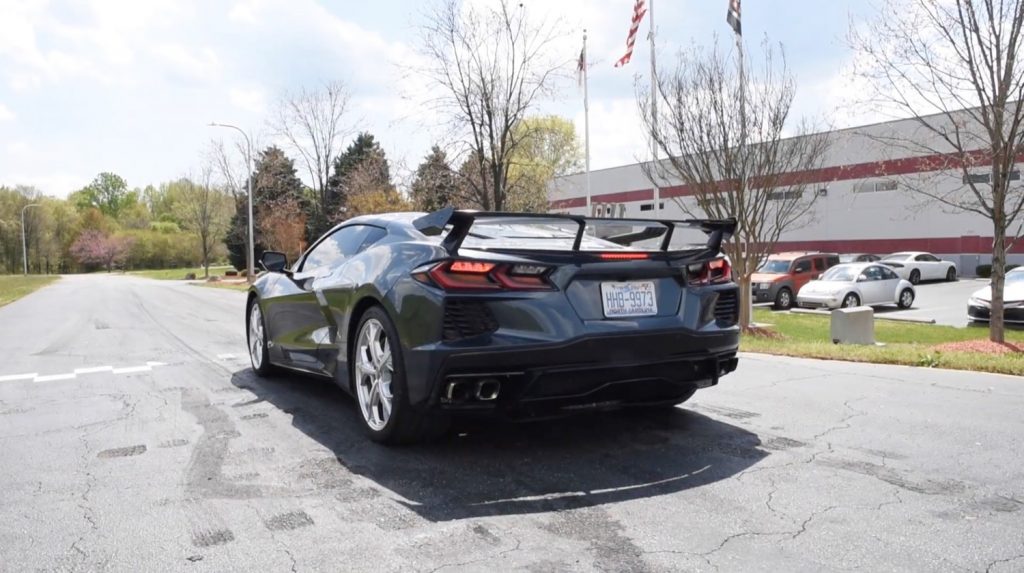 To note, the 2020 Corvette is equipped with the naturally aspirated 6.2L V8 LT2 engine, which in stock form doles out 495 horsepower at 6,450 rpm and 470 pound-feet of torque when equipped with the performance exhaust system included in the optional Z51 Performance Package. Properly motivated, a stock 2020 Corvette with the Z51 package can sprint to 60 mph in less than three seconds.

The new Kooks headers and pipes are available to now. According to the company’s website pricing is set at $1,346.39 for the headers, while the catted pipes are $1,453.49. 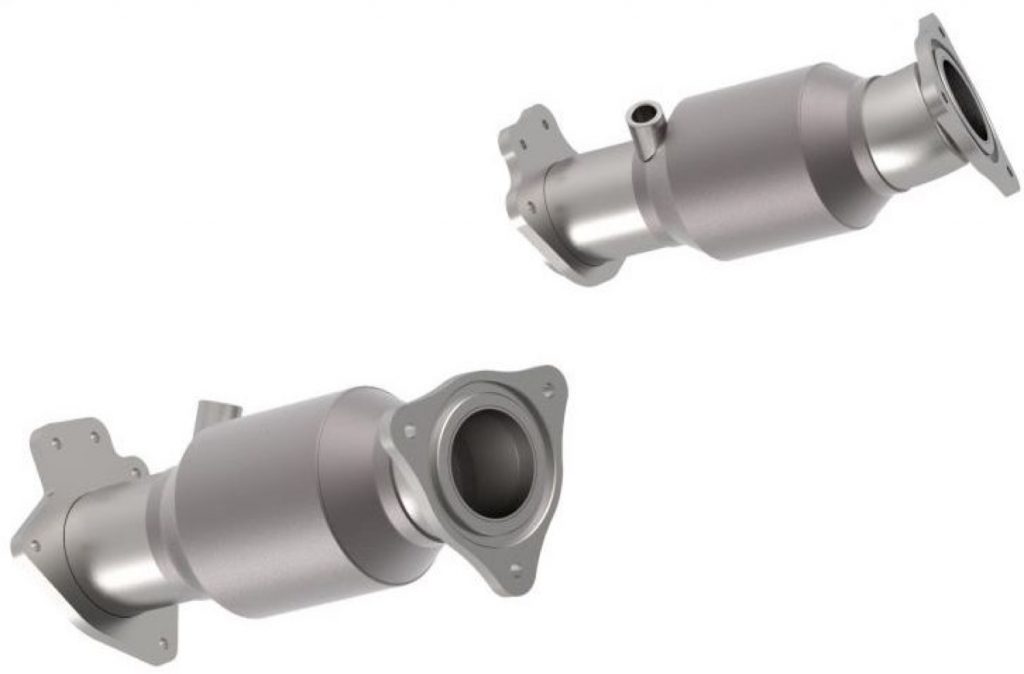 Kooks has also made a video showing the new products in-use on a new 2020 Corvette. The video is just a minute and 15 seconds long, and demonstrates the new Vette’s sound with the stock system, followed by the sound with the new parts installed. The video also throws in a dyno run with the new parts, ending with the dyno sheet that verifies the performance gains with a maximum of 459 horsepower and 448 pound-feet of torque at the wheels.