Anyone with a passion for cars can recognize their own, and when we met Billy and saw his mint 1990 Chevrolet Beretta Indy Pace Car, we knew we had to share his story.

With just over 36,000 miles on the clock, this Chevy looks like it’s in the same condition as the day it left the factory. “Maybe better,” Billy writes, “as the paint swirls are gone from the person who cleaned it for delivery.” 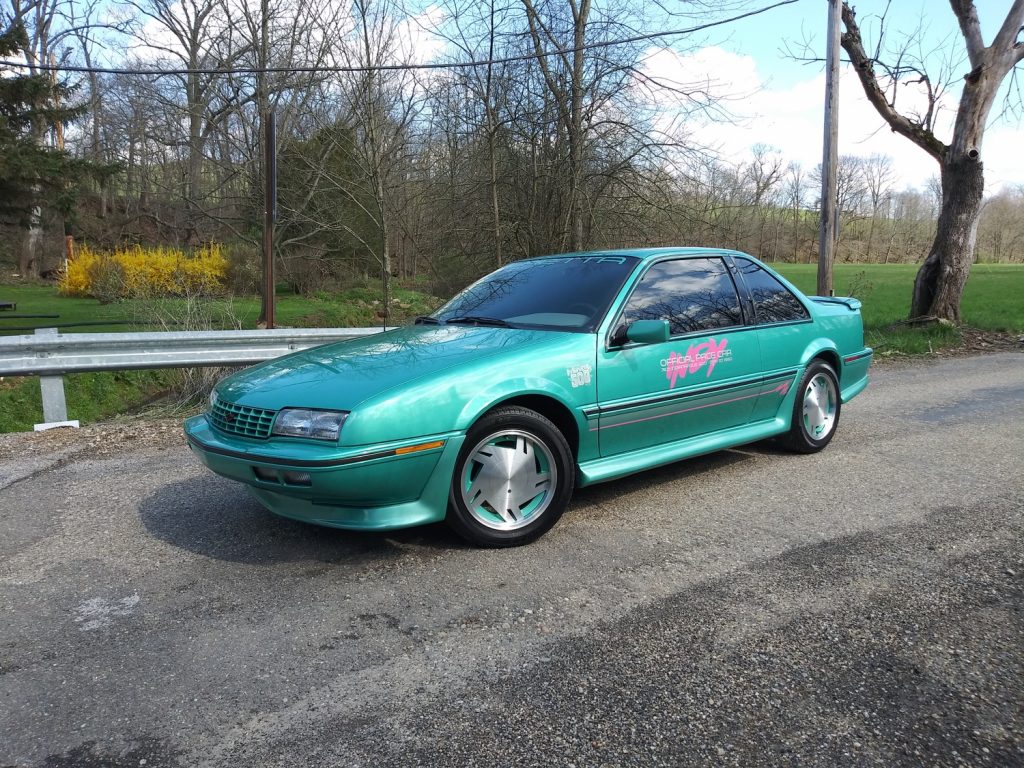 Billy also owns a 1991 Chevrolet Corvette with rare Charcoal Metallic paint and a gray interior, but it’s the Chevrolet Beretta that truly gets his heart racing. Billy has owned more than 40 Berettas over the course of his life, not counting parts cars, and this particular 1990 Indy edition stands out as the finest of them all.

Billy’s passion for the Chevrolet Beretta began in high school with an article on a 1987 GT model that he read in study hall. His mom and dad wanted one too, and they eventually ordered one in red with Z24 five-spoke wheels. After seeing it in person, he knew had to have one for his own. 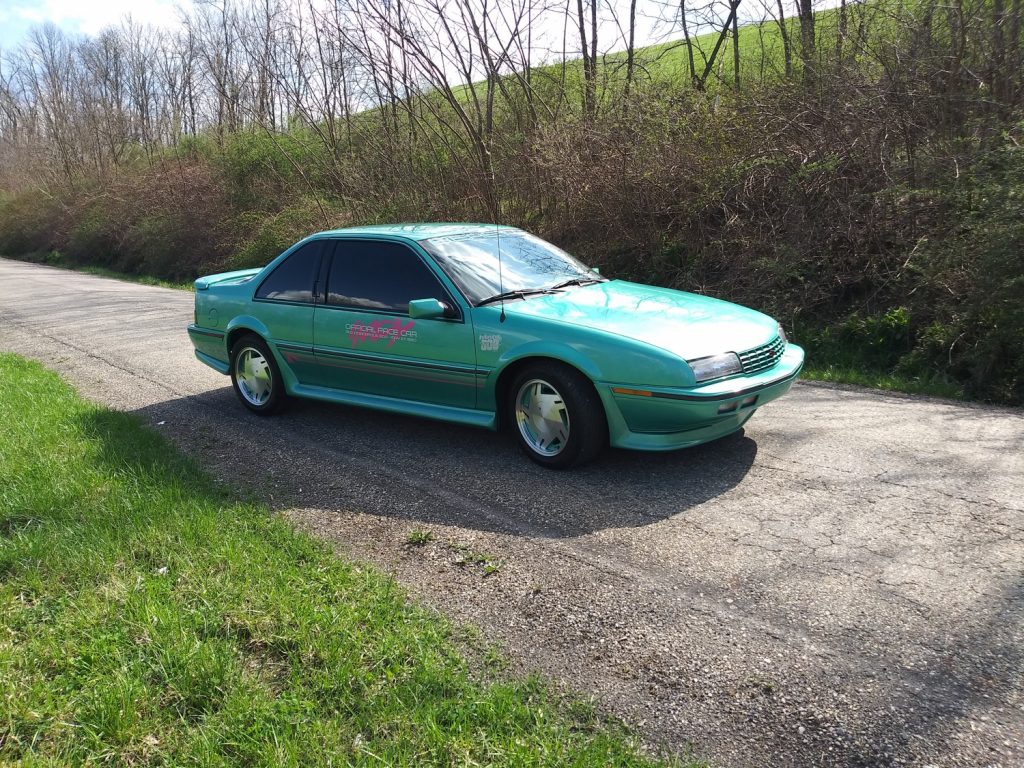 “I loved everything about the Beretta,” Billy writes. “My parents actually had one of the first in our rural area, so when my buddies and I went cruising we had to take it as it got a lot of attention from the females. The exhaust note, the aerodynamic body style, the cool instrument cluster that actually had a speedometer that registered 120 mph. It’s just a cool car that still looks good in today’s world of silver blobs.”

Billy lusted after a special edition Indy model that sat in the local showroom draped in Turquoise Metallic. Unfortunately, that particular model was a bit out of reach for young Billy, but he continued to work towards owning a Chevrolet Beretta all the same, making pallets at his uncle’s sawmill after school.

Finally, Billy managed to buy his first Chevrolet Beretta – a 1990 base model in Malachite Green with a black interior and 3.1L engine.

Fast forward to today, after dozens and dozens of Berettas have come and gone, and Billy now has his mint condition Chevrolet Beretta Indy in Turquoise Metallic. 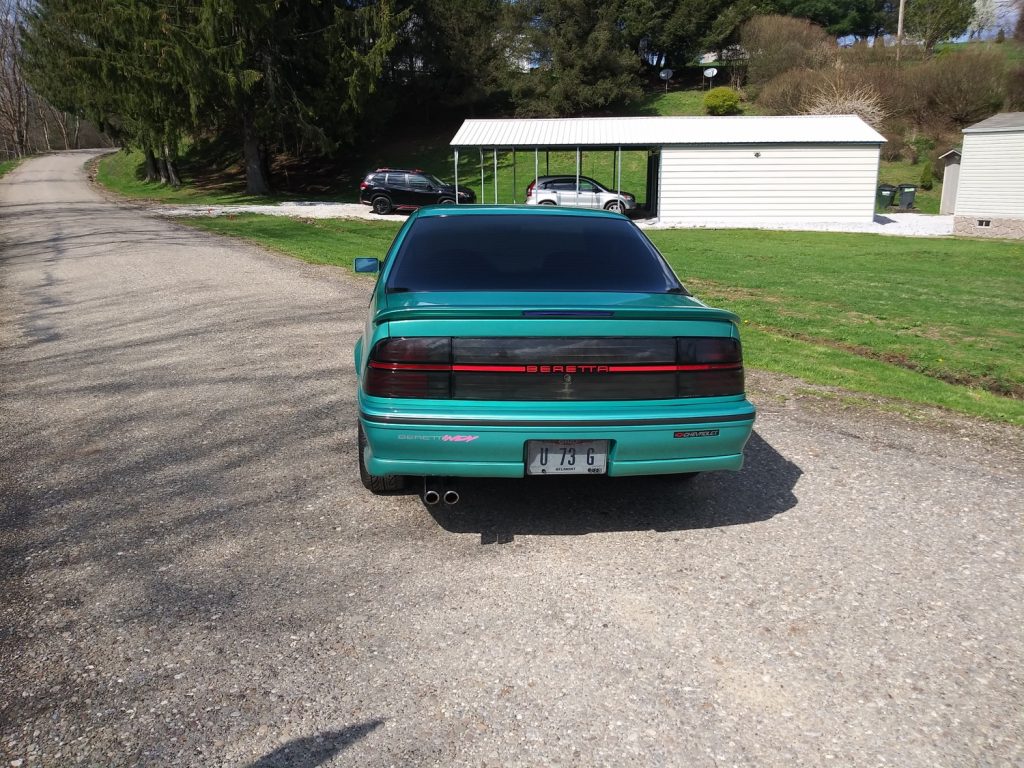 Billy says he’s searched for a showroom condition Chevrolet Beretta Indy for more than two decades, and found this particular example last summer in Kentucky via Facebook. The seller waffled a bit on giving it up, but after a few months, Billy received a call with an unbeatable offer. The original owners knew about Billy’s passion, and wanted their pristine 1990 to go to a good home.

After making the journey to pick the car up, Billy was nervous, knowing full well that pictures can be deceiving. However, after seeing this 1990 Chevrolet Beretta in person, he knew he had made the right choice in pursuing it. The car was bought new, driven for a year and stored. It had never even had water on it. 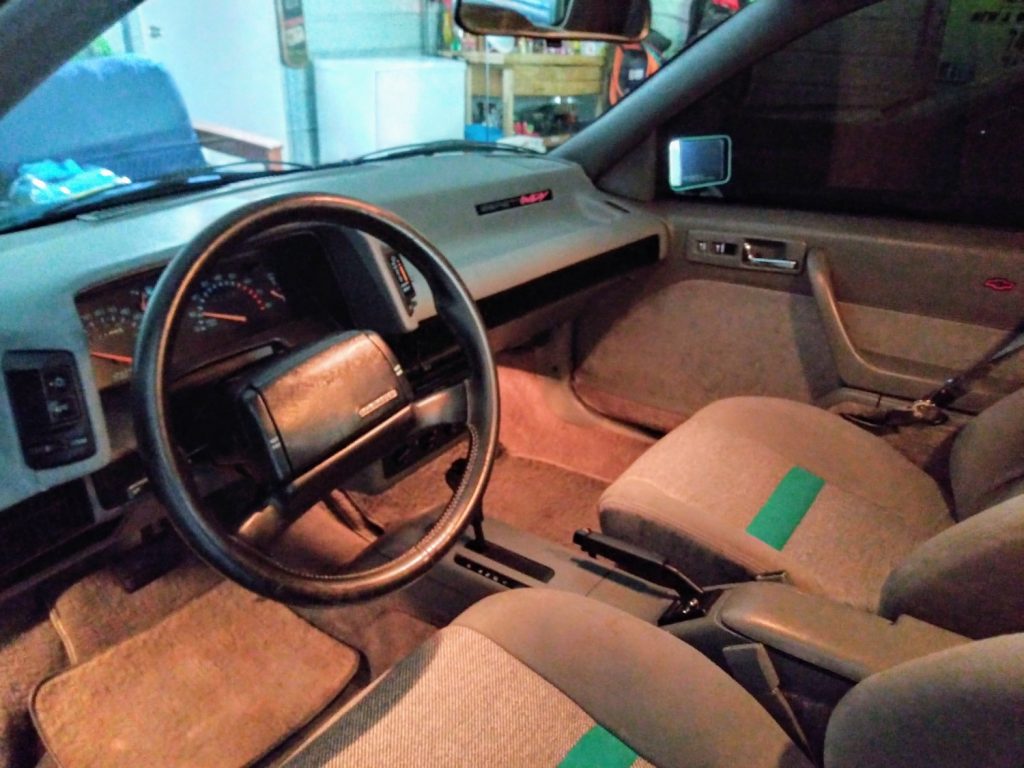 Beyond the mint condition, this particular model is  also noteworthy for its analog gauge cluster. We asked about it, and Billy says that although most Indy Berettas had digital cluster, the analog cluster was also available.

The only modification made was the addition of a new Pioneer head unit, given the factory Delco Beretta radio tends to burn out the right channel. “It’s fixable, but I’m a body guy,” Billy writes.

This 1990 Chevrolet Beretta Indy Pace Car is utterly pristine, and Billy wants to keep it that way, rarely driving it. He shares his passion with others online via the enthusiasts website Beretta Net, and looking ahead, he hopes to continue to restore other examples of his favorite automobile – an activity, he notes, that would be much easier if GM offered restoration parts. 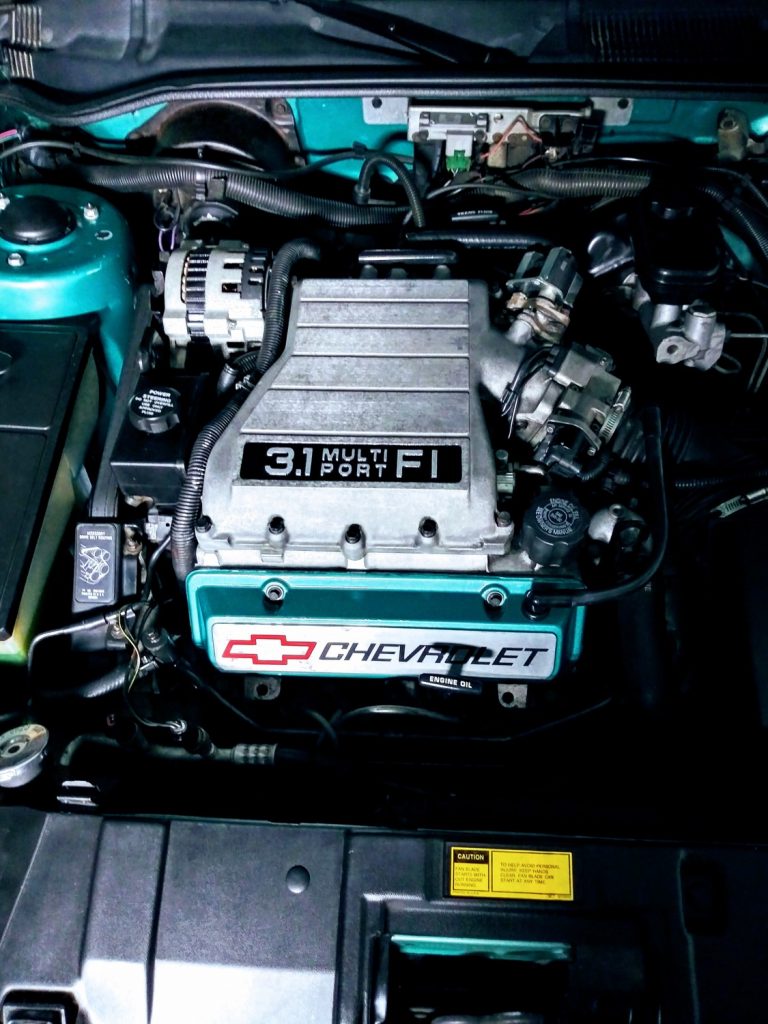 Indeed, Billy’s passion is undeniable. “My old friends used to say I’ve owned every Beretta in Belmont County, or a part off of one, and they were probably right.”

“I check Facebook every day,” Billy writes. “The peeps on Beretta Net, we try to save as many as we can.” 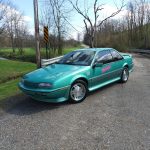 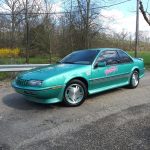 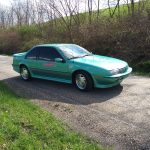 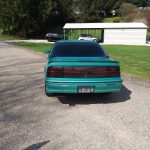 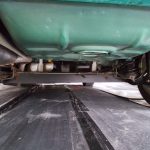 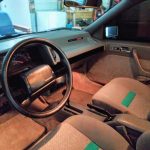 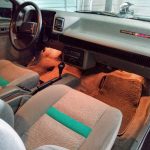 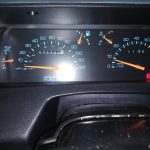 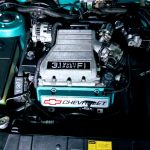