The 1973 oil embargo and subsequent 1979 oil crisis forced domestic automakers to produce smaller vehicles with more efficient gas or diesel four-cylinder engines. For General Motors, this resulted in cars like the Cadillac Cimmaron and Chevrolet Chevette – definite dark spots in the automaker’s otherwise bright past. 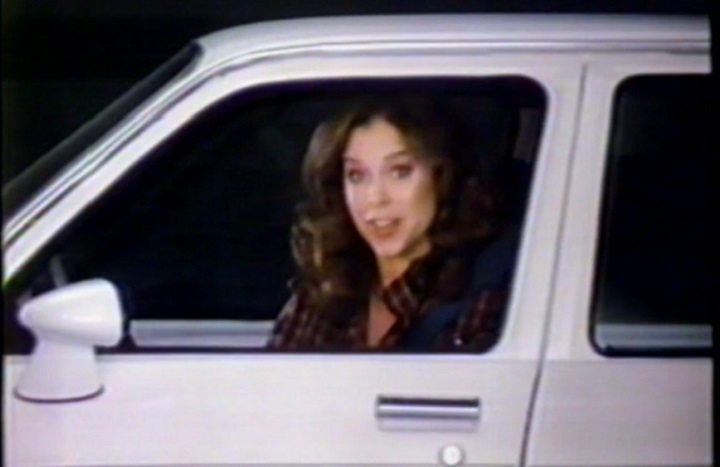 But while the Chevette is now seen as a bit of an embarrassing part of GM’s history, it was an undeniably important vehicle for the automaker in the post-oil crisis era. The Chevette was America’s best-selling car for the 1981 model year, so for 1982, GM sought to continue that success with an ad campaign touting the car’s various available features, impressive highway fuel economy and low MSRP. 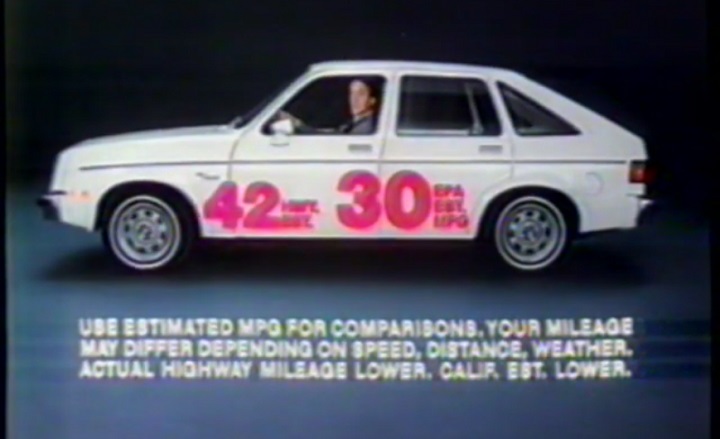 We recently stumbled across one of GM’s ads for the 1982 model-year Chevrolet Chevette on YouTube. The ad touts the car’s standard equipment, which included things like an AM radio, reclining seats (yes, that was considered an option at the time), white stripe tires and fold-down rear seats, and brags of the car’s EPA-estimated 30 mpg fuel economy rating. The EPA also rated the Chevette at an impressive 42 mpg highway, which would be a good rating for a modern-day compact car, let alone one from the early 1980s. Then again, modern-day cars are quite heavy compared to the Chevette thanks to their additional safety features and technology. 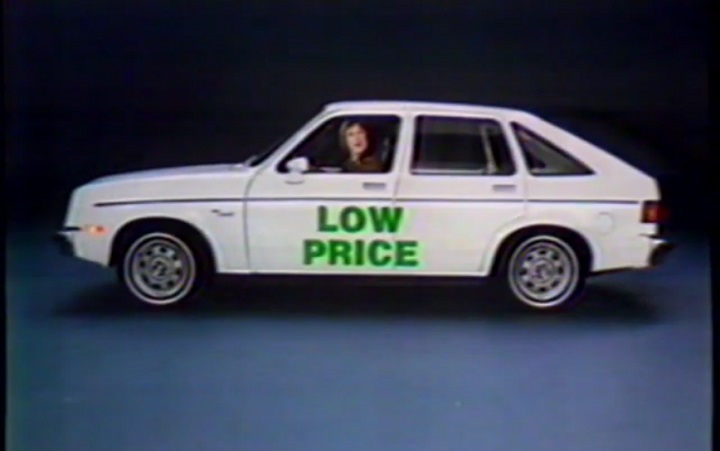 The big selling point for the Chevrolet Chevette, though, was its price. The Chevette started in the low-to-mid $5,000 range in 1982, equivalent to about $14,000 in today’s money. With a price tag like that, it’s really no wonder why the Chevette sold so well – even if wasn’t really GM’s best effort.

Check out the vintage early ’80s ad embedded below.