In the late 1970s and early 1980s, Pontiac was looking to capitalize on its participation in American motorsports with special-edition versions of the Pontiac Trans Am, such as the 1980 Trans Am Indy Pace Car and 1981 Trans Am NASCAR Edition. Both of these vehicles were virtually identical, featuring black-over-white exterior paint schemes and other model-exclusive performance equipment. 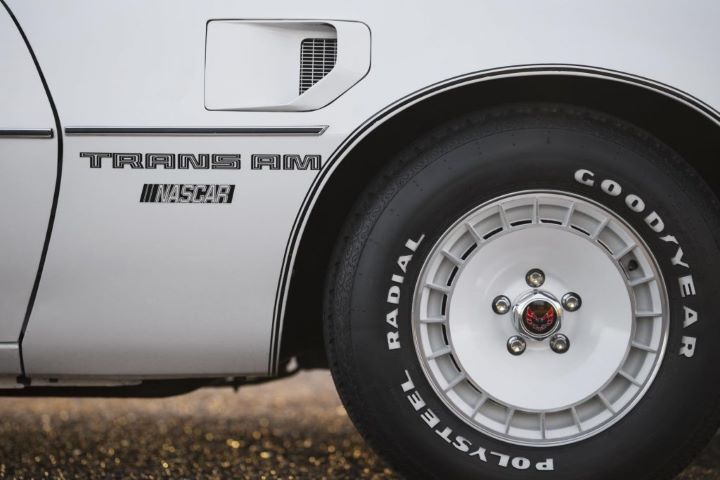 One of these relatively rare 1981 Pontiac Trans Am NASCAR Edition models was recently listed for sale via Russo & Steele’s online classifieds section. The auction house says the car it is selling “is a well-documented survivor,” that has original paint and decals and is being sold with original factory sales literature, owner’s manuals and the factory window sticker. 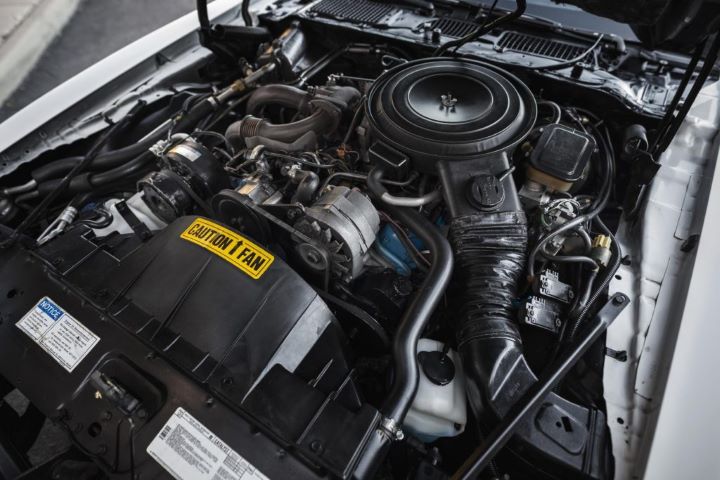 In addition, the turbocharged 4.9L V8 engine is all-original, as is the three-speed automatic transmission. While not nearly as hot as the 455 cubic-inch V8 that was once found in older versions of the Pontiac Trans Am, the turbocharged motor was still relatively powerful, producing a healthy 210 horsepower and 345 pound-feet of torque. 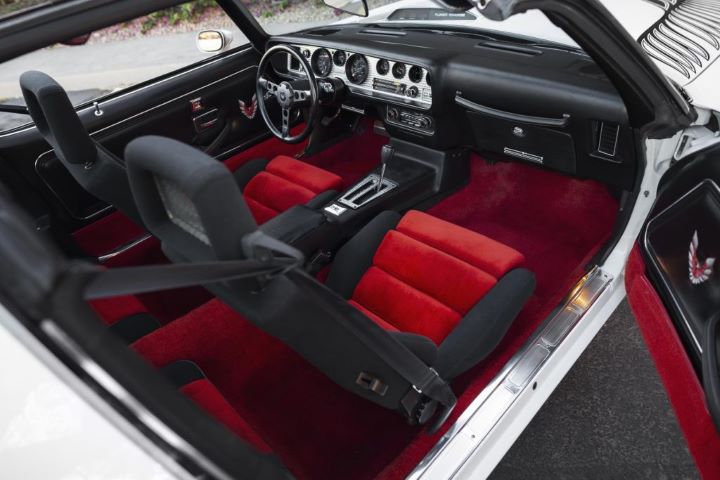 This car has traveled just 37,000 miles since it left the Pontiac plant back in 1980. It is also one of only 2,000 Pontiac Trans Am NASCAR Edition models to have been produced in 1980, making this a fairly rare piece of General Motors racing history.

Russo and Steele describes this car as being “priced to sell” at a reasonable $34,500. Check out the listing at this link for more photos and information.