Once upon a time, the Pontiac Trans Am was just about the fastest thing on American roads, but Environmental Protection Agency Regulations eventually put a damper on General Motors‘ fun. For the 1977 model year, GM was forced to ditch the Trans Am’s hot 455 cubic-inch V8 in favor of a smaller 400 cubic-inch motor, sapping the pony car of performance and disappointing Pontiac fans all over the country.

Brothers Dennis and Kyle Mecham saw the Trans Am’s subjugation as an opportunity, though. The pair began modifying 400 V8-equipped Trans Ams to give them more power and resold them under the Mecham Macho banner, restoring some of the luster that was lost when the 455 engine bowed out. 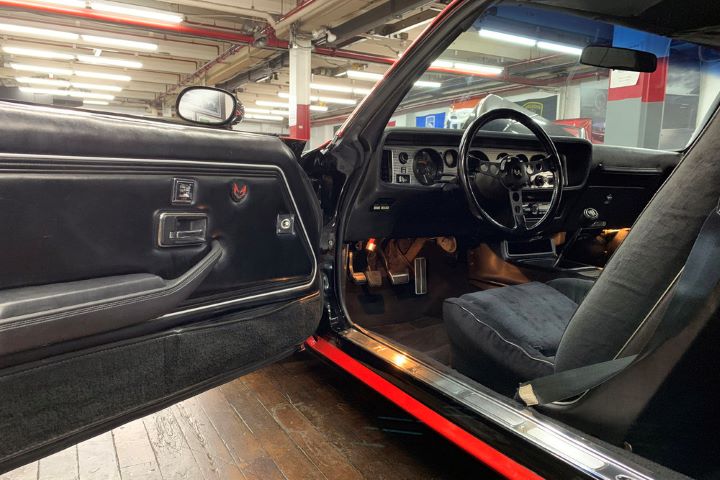 One of these specially prepared Trans Ams will be auctioned off at Barrett-Jackson’s online auction this month. The vehicle in question comes out of the collection of Richard Rawlings collection, who is best known as the host of Discovery Channel car show Fast ‘N Loud. A near-perfect example of the rare Macho Trans Am, this car left the factory with nearly every available option. It was repainted in early 2000, but is otherwise a true 1970s time capsule. 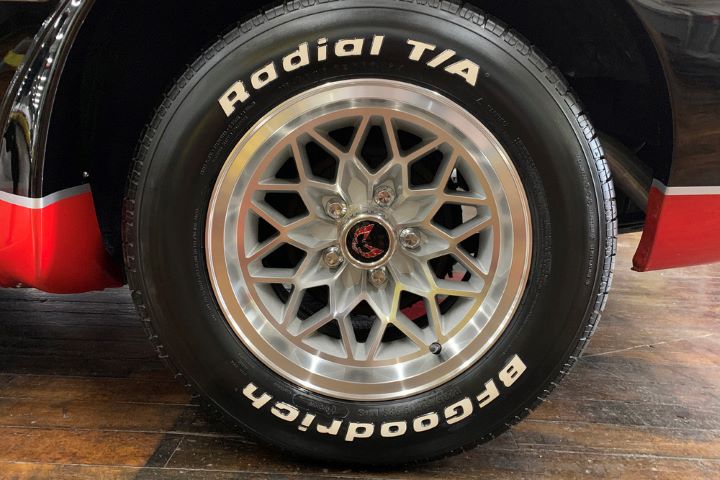 The car, which features a four-speed manual transmission, will also be sold with original documentation, including its original build sheet. It shows 34,000 miles on the odometer, according to Barrett-Jackson.

Check out the lot listing at this link for some more photos of this beautiful red on black Mecham Macho Trans Am.