The third-generation Buick Riviera was introduced for the 1971 model year, bringing with it an overhauled exterior design characterized by long, wide, “boat tail” styling crafted by Jerry Hirshberg, with direction from Bill Mitchell. The new look was emphasized by the third-gen Riviera’s new, larger proportions, with three inches added to the wheelbase compared to the previous generation. Now, this third-gen example from the final 1973 model year is up for sale with a gorgeous triple-black color scheme. 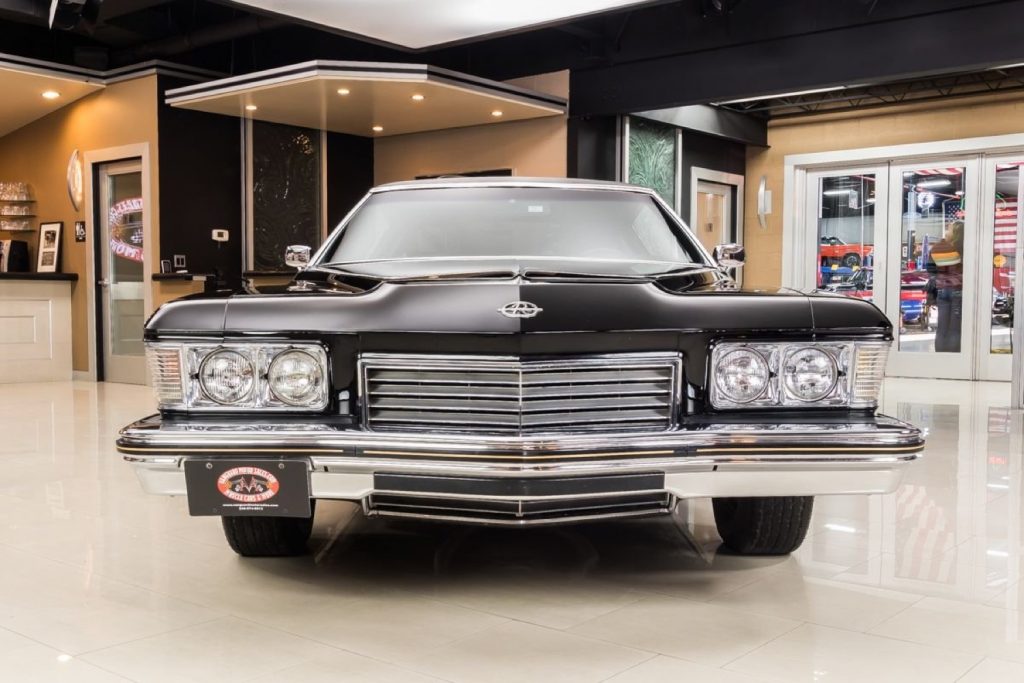 This thing is definitely a head-turner, with a black vinyl top and ultra-glossy black paint. Draped across the third-generation Buick Riviera’s boat tail styling, this two-door is simply stunning. The corners mount 15-inch wheels wrapped in redline tires, while highly polished chrome bumpers bookend it nicely. 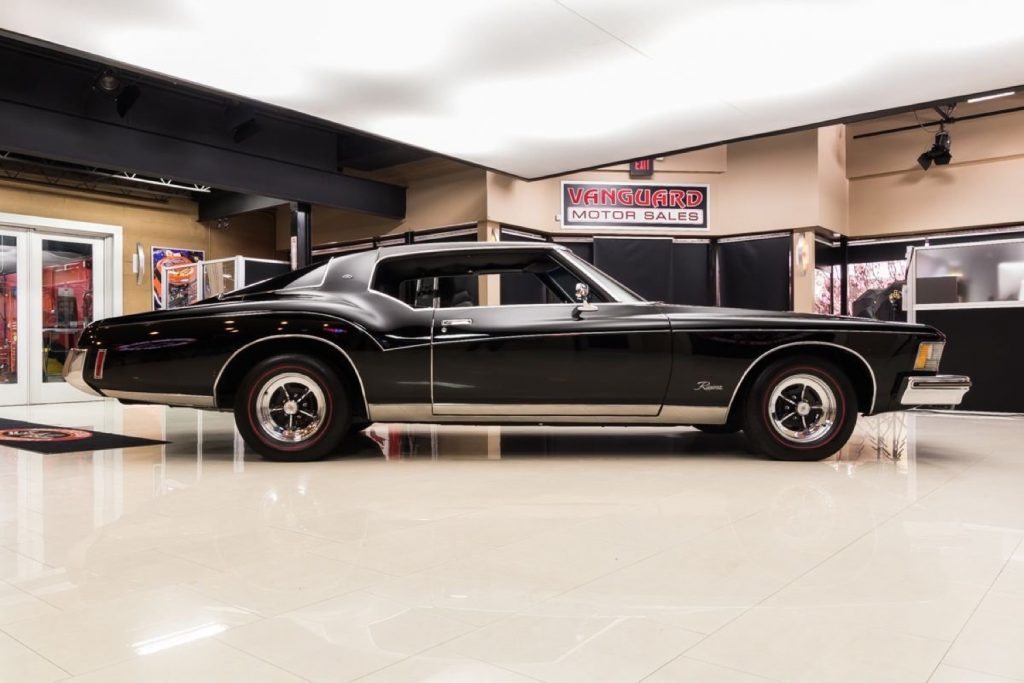 The black-on-black color scheme also looks fantastic inside the cabin space, with black vinyl upholstery and black carpeting throughout. There’s a set of bucket seats up front, while woodgrain trim bits can be found on the dash, center console, and door panels. 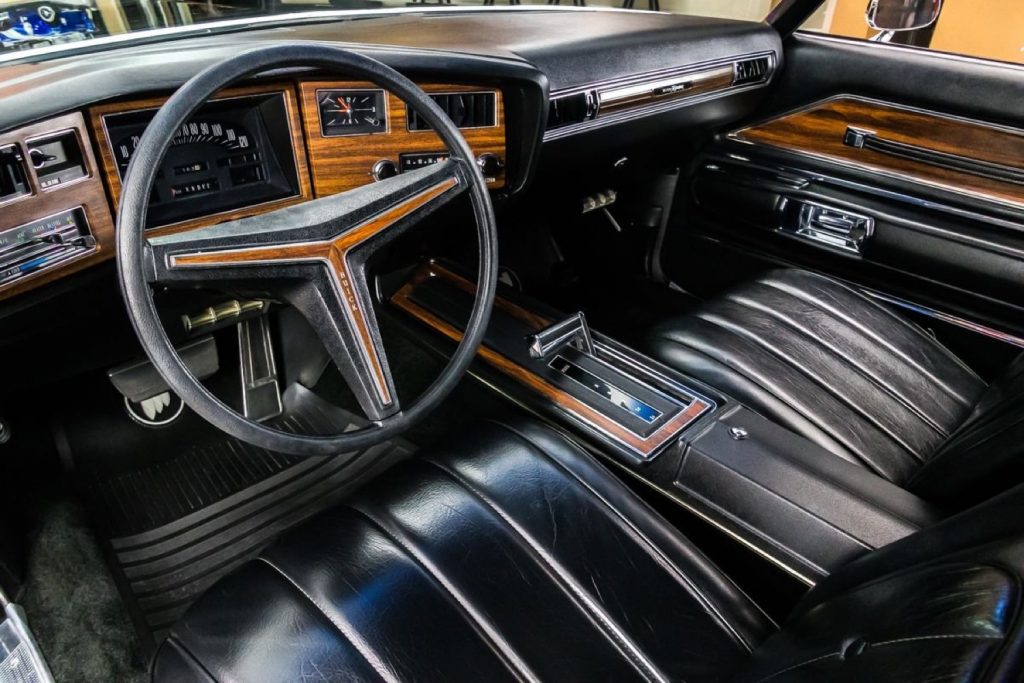 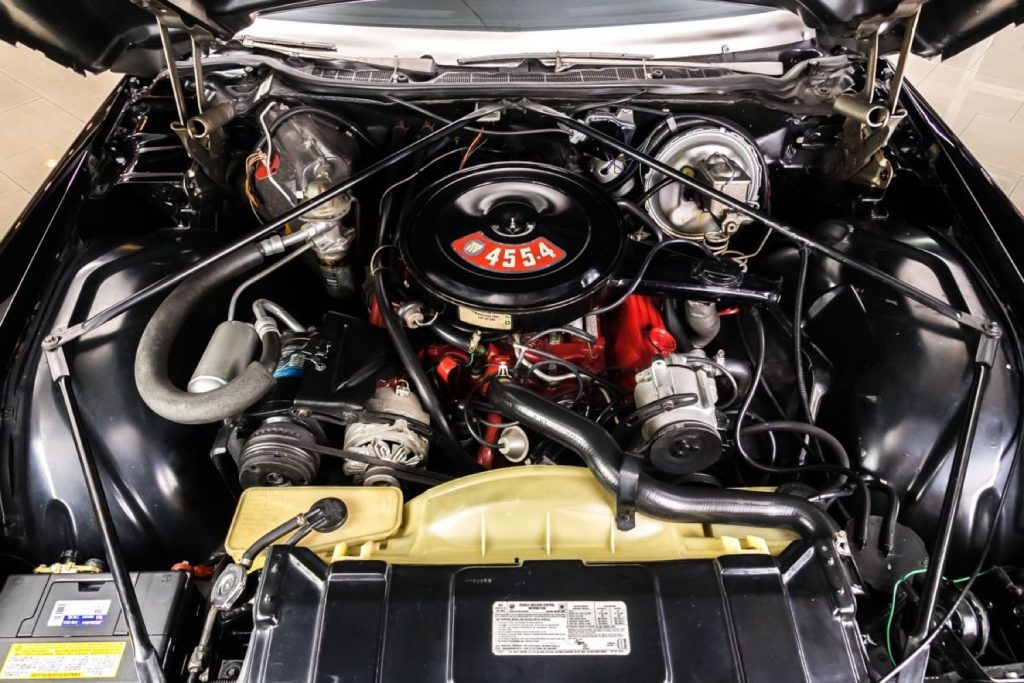 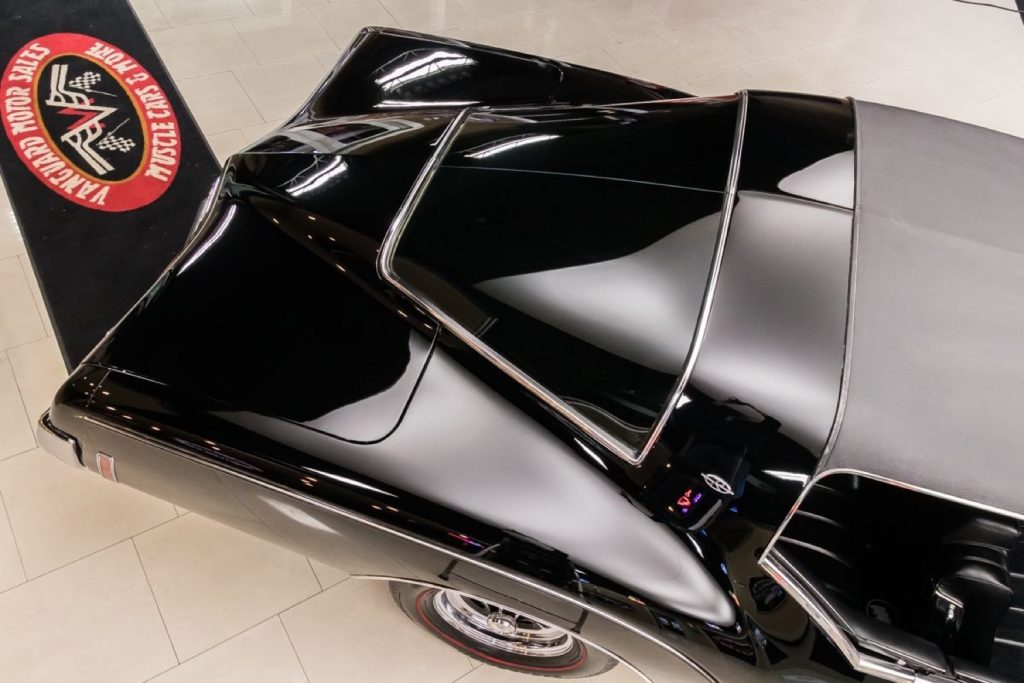 Where would you take this 1973 Buick Riviera Boat Tail for a cruise? Let us know in the comments, and make sure to subscribe to GM Authority for more Buick Riviera news, Buick news, and around-the-clock GM news coverage. 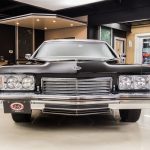 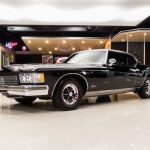 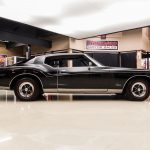 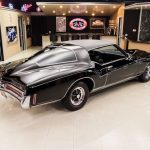 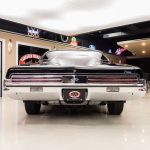 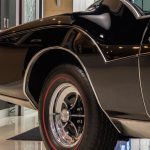 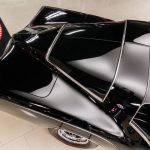 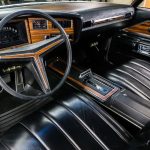 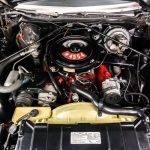