The 1969 Chevrolet Camaro is one of the most famous muscle cars ever created, and its design is equally as iconic. With its wide, flat grille, twin headlamps, long hood, and sculpted rear end, the ’69 Camaro looks good. However, what happens when that formula is applied to a no-nonsense racing machine with more aero than LAX? 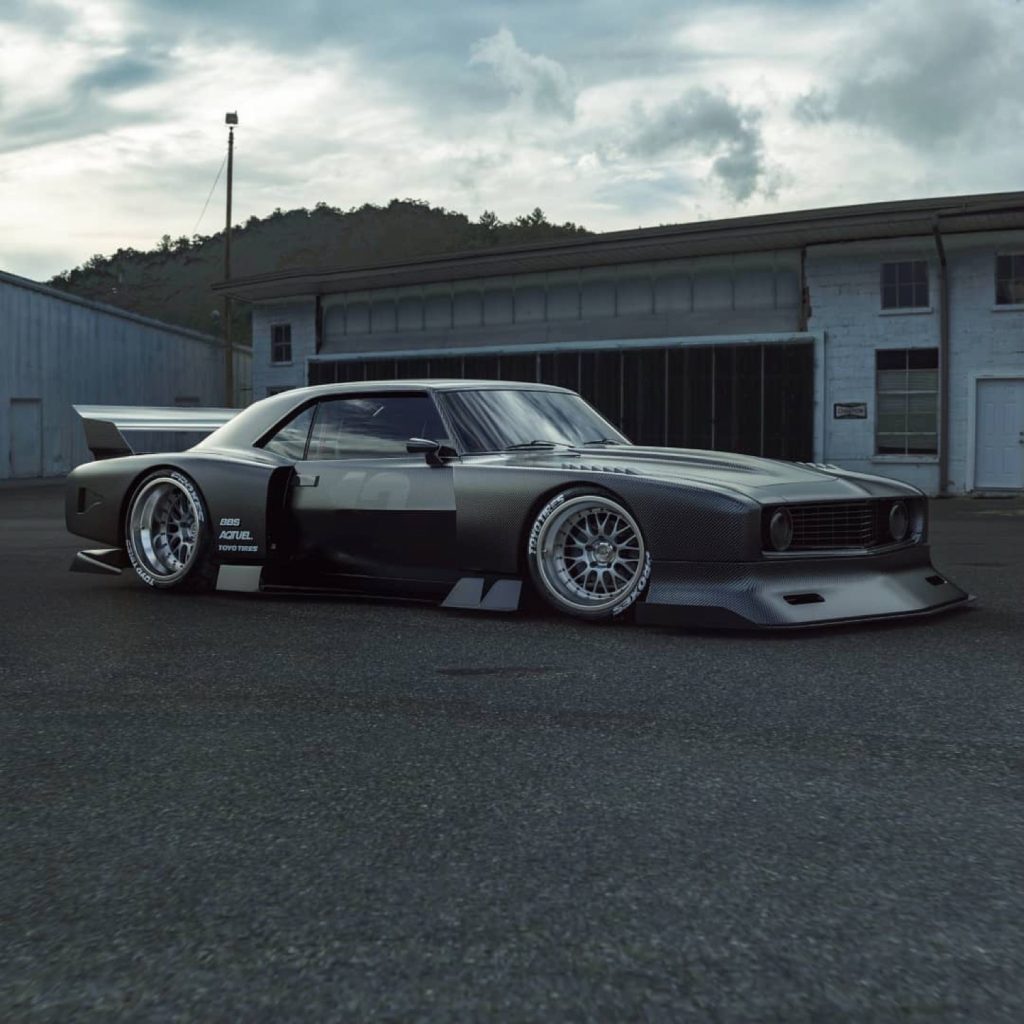 To find out, Instagram user @karanadivi applied a new body kit to the 1969 Chevrolet Camaro’s muscular good looks. The body kit was inspired by the racers that competed in Group 5, which, for those readers currently drawing a blank, was an FIA race series held between 1966 and 1982. The final fourth-generation Group 5 Cars, or Special Production Cars, introduced a new “silhouette” formula for homologated production vehicles that saw rather liberal reinterpretations of the original factory body styles, with wider bodies, plus pronounced front and rear spoilers.

As it just so happens, that’s exactly what we’re seeing in this new 1969 Chevrolet Camaro rendering. The front and rear fasciae, window line, and roof line are somewhat familiar, but the rest of it is pure downforce insanity. 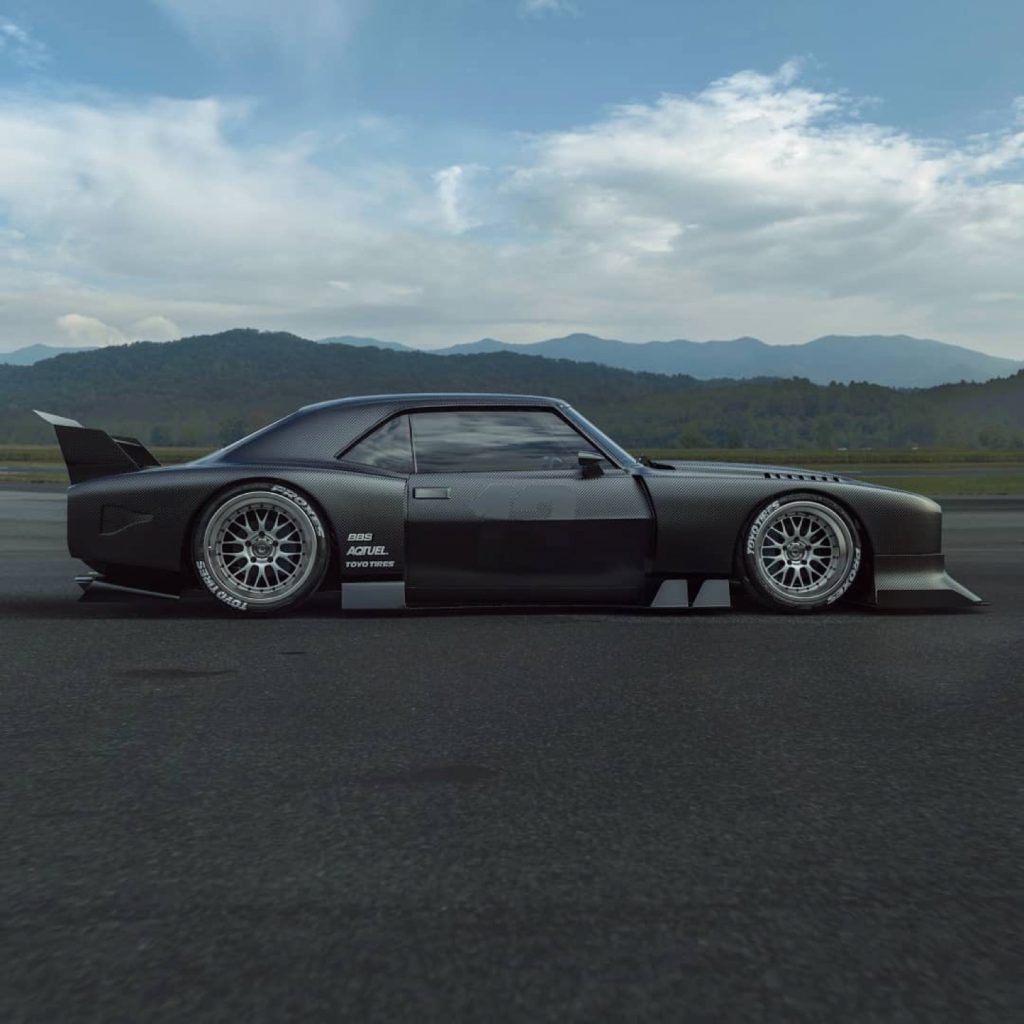 Sitting just a few atoms above the pavement, this Chevrolet Camaro race car gets a broad front spoiler section that adds inches in overall length, while vents above the front wheels lead the eye rearward. The flared arches are boxed in around the doors, while the rear end gets a prominent trunk spoiler, twin exhaust outlets between the taillamps, and a wild lower diffuser that looks like it came off a stealth fighter jet.

To add to the look, the artist rendered the entire body in bare carbon fiber, which adds even more to the race-ready vibes.

Here’s my ’69 Camaro with a Group 5 inspired bodykit. Been meaning to do one for a long time, so here it is, completely in bare carbon. What other cars do you think such bodykits would look good on? . . . . . . #camaro #chevy #chevrolet #widebody #3d #rendering #render #illustration #digitalart #car #carlifestyle #carbonfiber #racecar #becauseracecar #vintage #retro #american #muscle #musclecar #art #carsofinstagram #blacklist

Are you a fan of this 1969 Chevrolet Camaro rendering? Let us know your thoughts in the comments, and make sure to subscribe to GM Authority for more Chevrolet Camaro news, Chevrolet news, and around-the-clock GM news coverage. 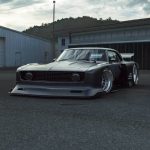 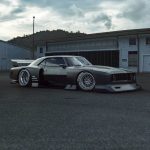 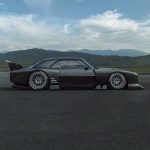 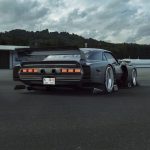 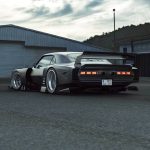