General Motors introduced the second-generation Chevrolet II for the 1966 model year, offering up a variety of two-door and four-door body styles. Now, this custom four-door Chevrolet II wagon is up for sale at auction with a number of tastefully executed personal touches. 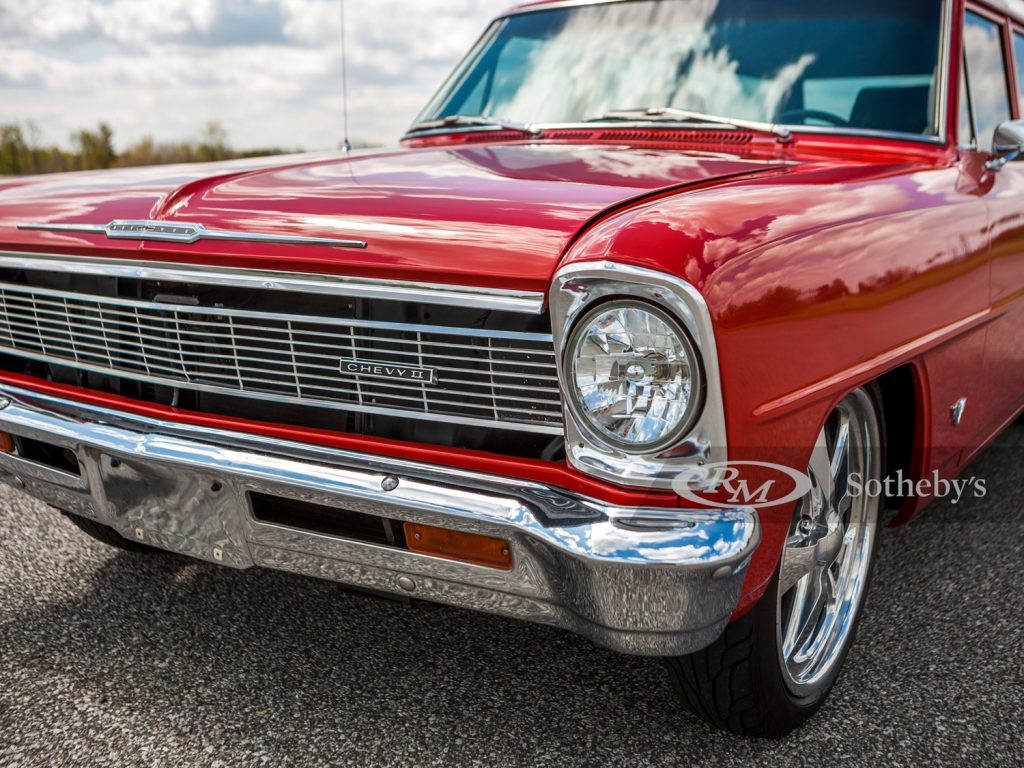 Presenting in a bright shade of red, this 1966 Chevrolet II wagon was built by Performance Engineering, and keeps the familiar boxy body lines mostly intact. The corners mount chrome-polished five-spoke Budnik wheels, which are sized at 18 inches in front and 19 inches in the rear. Wheel width is also staggered, with skinnies up front and meatier rubber in the rear. 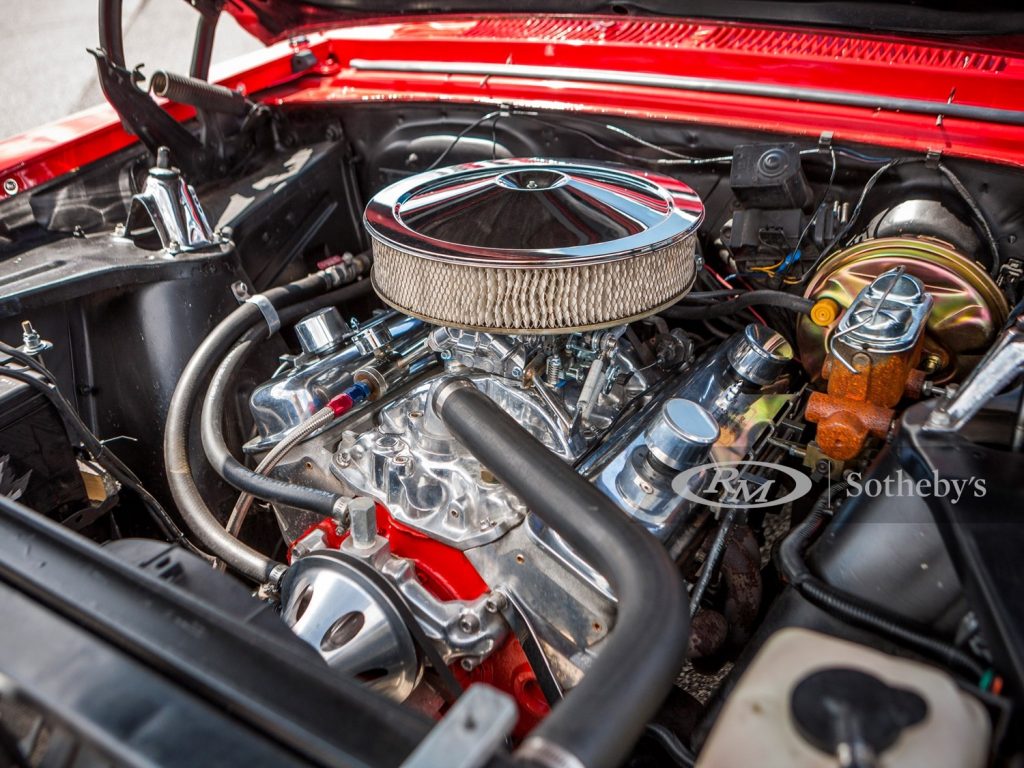 Providing the motivation for this 1966 Chevrolet II wagon is a 283 cubic-inch V8 engine with aluminum heads and HEI ignition. The ‘eight connects to an automatic transmission equipped with a Lokar shifter.

The wagon also rides on front drop spindles, while power front discs and a new brake booster provide the stops. 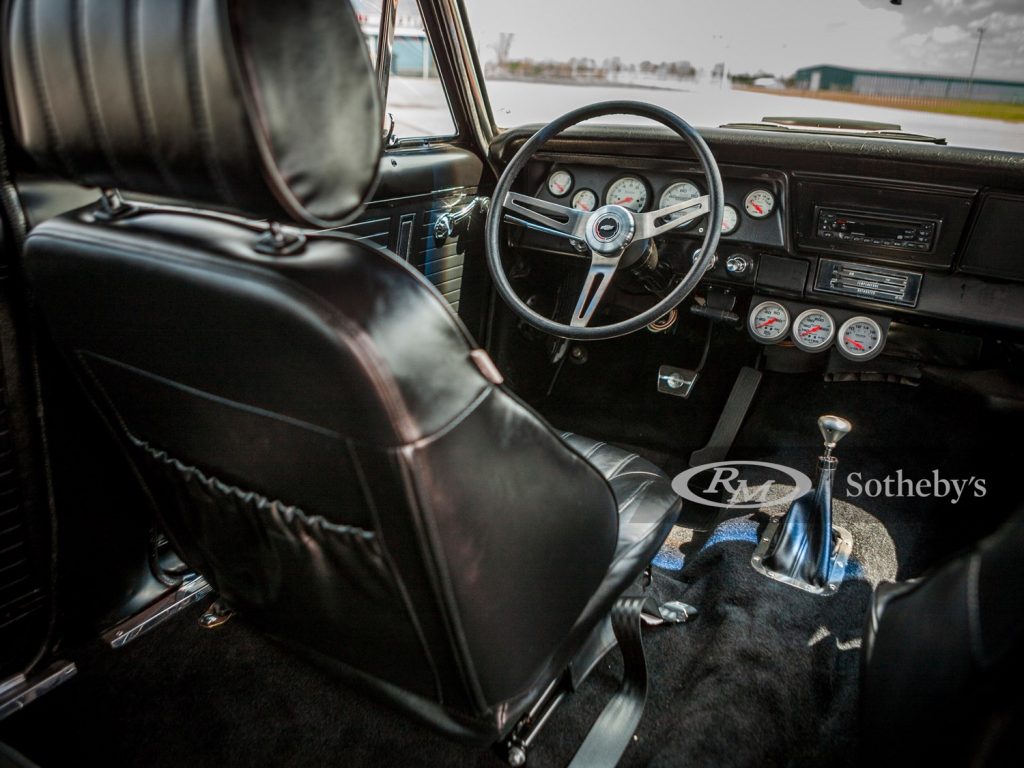 Moving inside, we find the interior upgraded with Procar bucket seats, while an AM/FM stereo sits in the center stack. There’s also a set of aftermarket gauges to keep tabs on on the vitals. Nothing outrageous here, just the basics.

Indeed, that seems to be the prevailing theme for the entire build on this custom 1966 Chevrolet II wagon – just a few thoughtful upgrades added here and there, all without going off into the deep end like so many other bespoke classics. 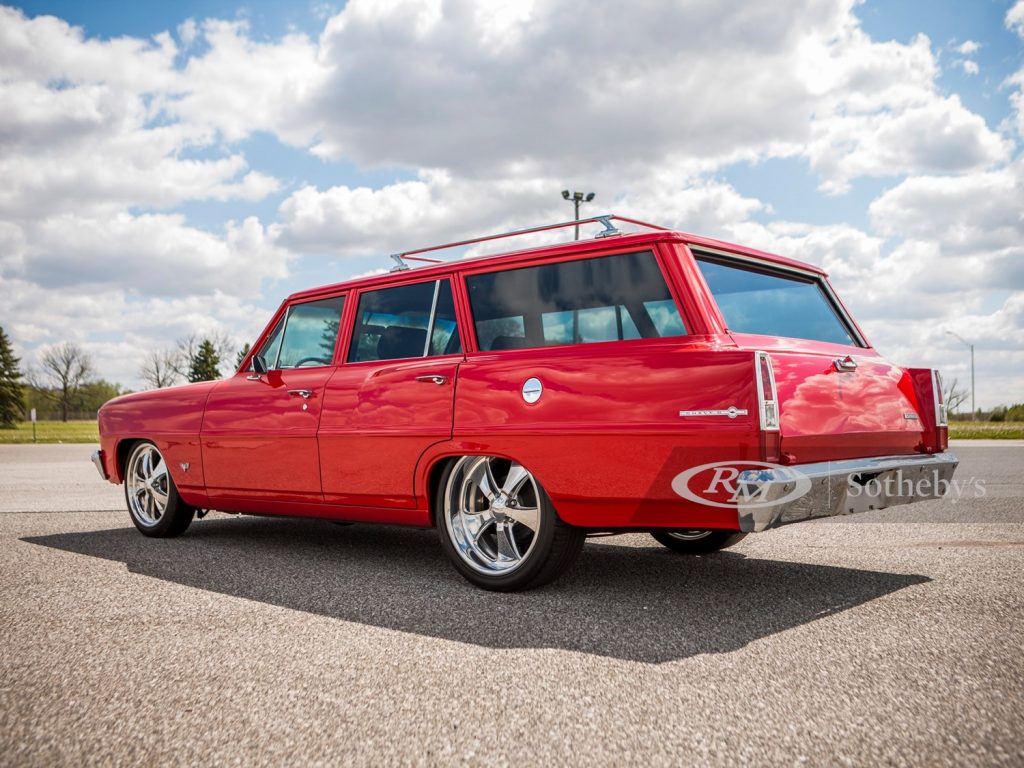 Now, this long-roof Chevrolet II is offered at auction as Lot 130 at RM Sotheby’s Driving Into Summer online event. The car is offered without reserve, and carries an estimated value between $25,000 and $30,000. Bidding for this machine ends May 28th, so if you’re interested, make sure to get your bid in sooner rather than later. 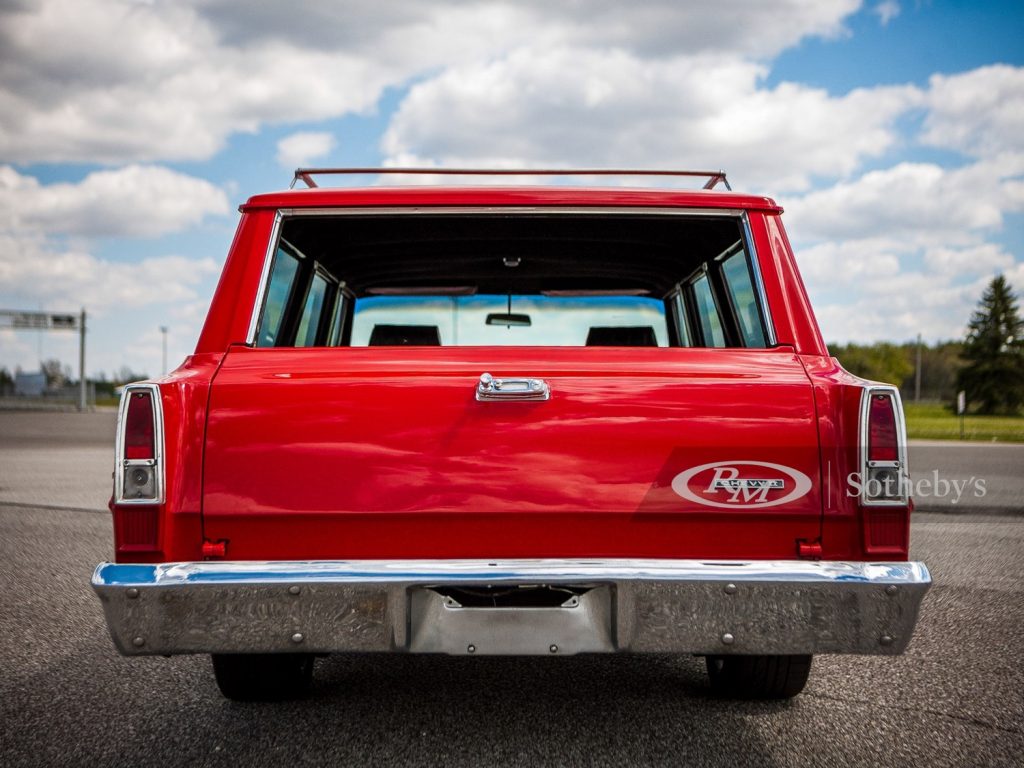 Does this 1966 Chevrolet II wagon pique your interest? Let us know in the comments, and make sure to subscribe to GM Authority for more Chevrolet news and around-the-clock GM news coverage. 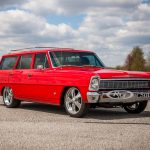 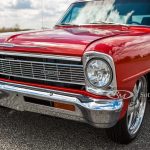 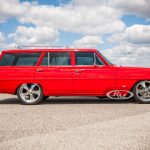 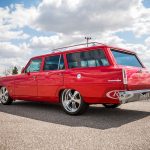 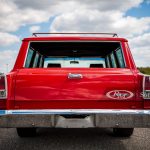 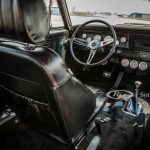 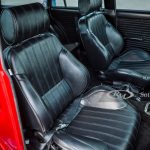 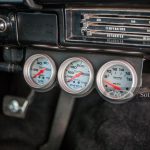 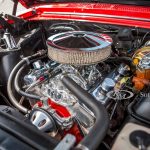