In the pantheon of great American cinema, American Graffiti is surely a standout for gearheads. That’s undoubtedly the case for Colorado resident Robert Pavlik, owner of this black 1955 Chevrolet 210, which was built to replicate the ’55 Chevy driven by Harrison Ford’s character in the classic film. 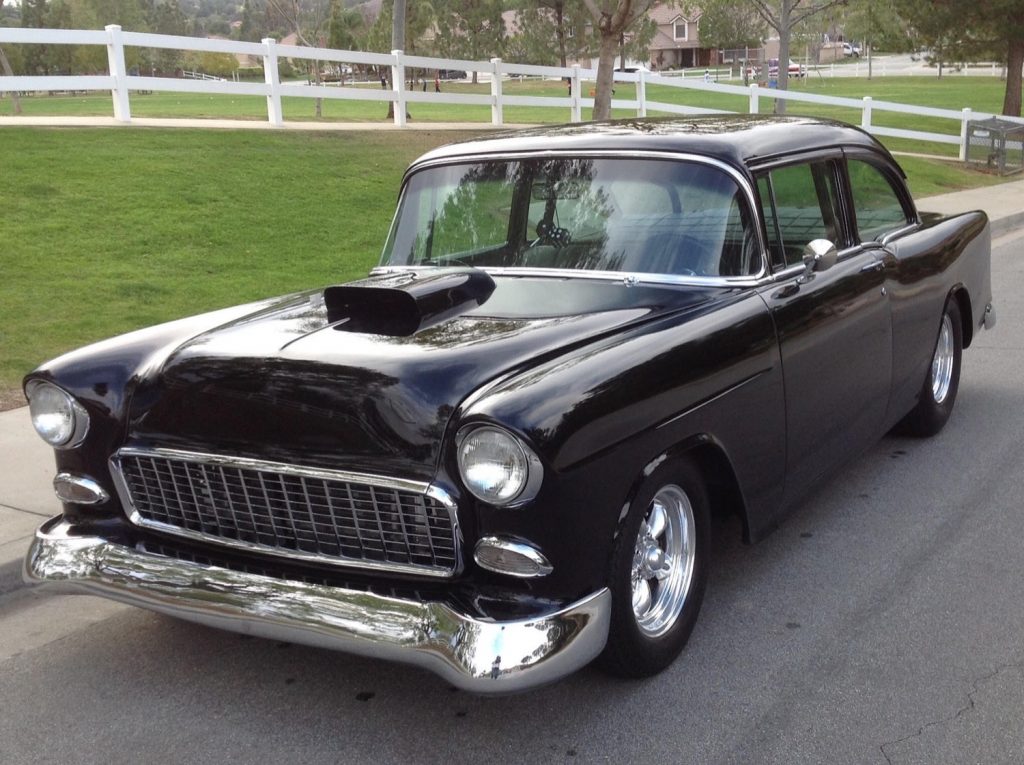 Indeed, Bob loves his classic Bow Ties. He’s owned seven different ’55 and ’56 Chevy models throughout his life, including 150s, Nomads, Convertibles, and Bel Aires. However, this particular model is his first Chevrolet 210.

Bob first laid eyes on this black beauty at a John Force Car Show, and was immediately compelled to talk to the owner. The two chatted at length, and Bob ended up asking the owner if he was interested in selling it. The owner was reluctant at first. However, as a huge fan of American Graffiti and Two-Lane Blacktop, Bob persisted. “I essentially saw the car and said it was built just as I would have built it,” Bob tells GM Authority. 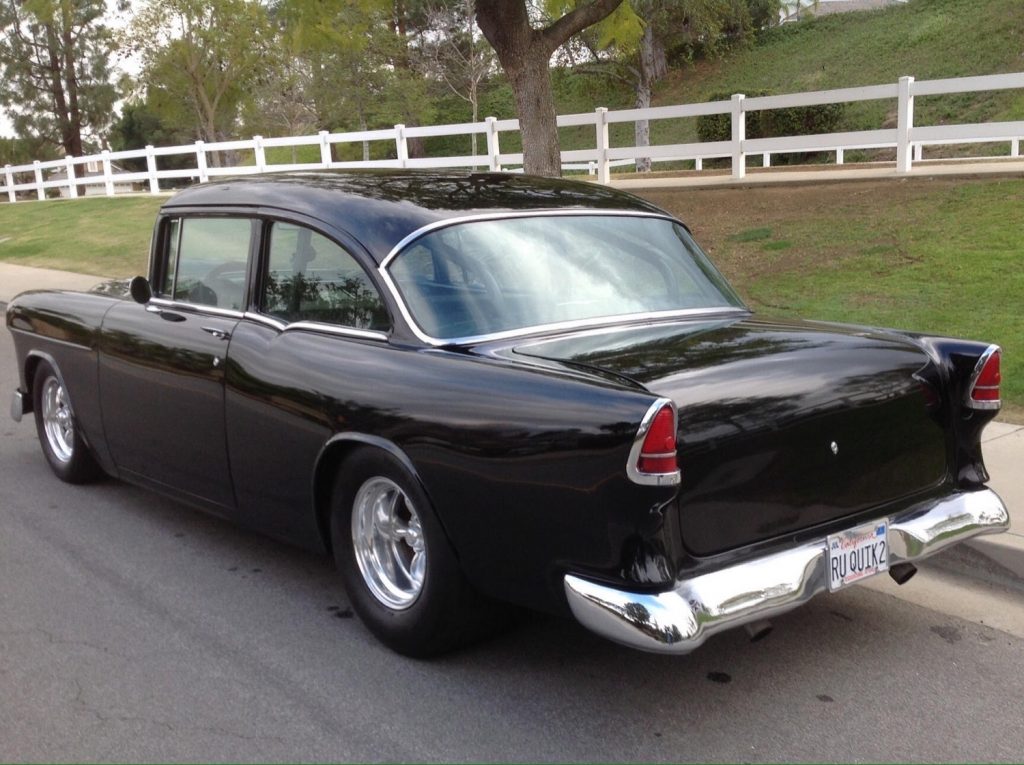 The two ended up parting ways, but Bob handed the owner his phone number, just in case. Fast forward five months, and Bob finally bought the Chevrolet 210 as his own.

After acquiring the car, Bob did a few minor things to clean it up, including the wiring, trunk, and engine compartment. He also added a new stereo. 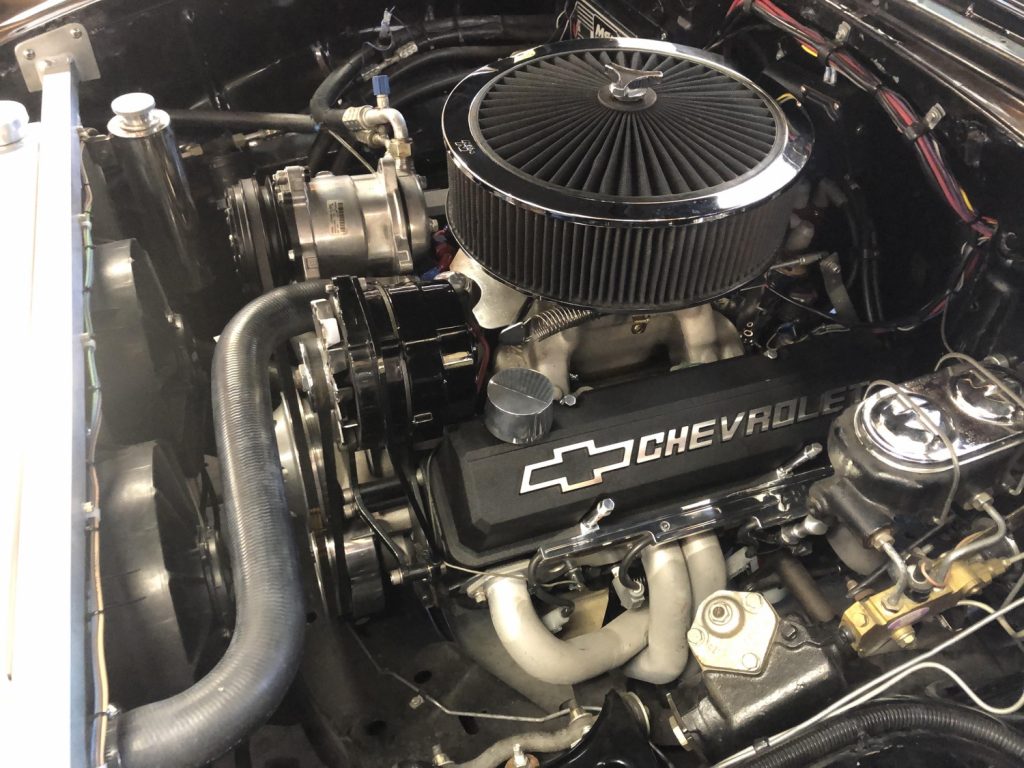 Moving it down the road is a 383 stroker with Comp Cams, Dart Heads, an Edelbrock intake, and a Holley 750 carburetor. Bob also added an MSD 6AL ignition and distributor, plus an aluminum radiator and dual electric fans. Flowmaster 40 Series mufflers provide a raucous soundtrack. 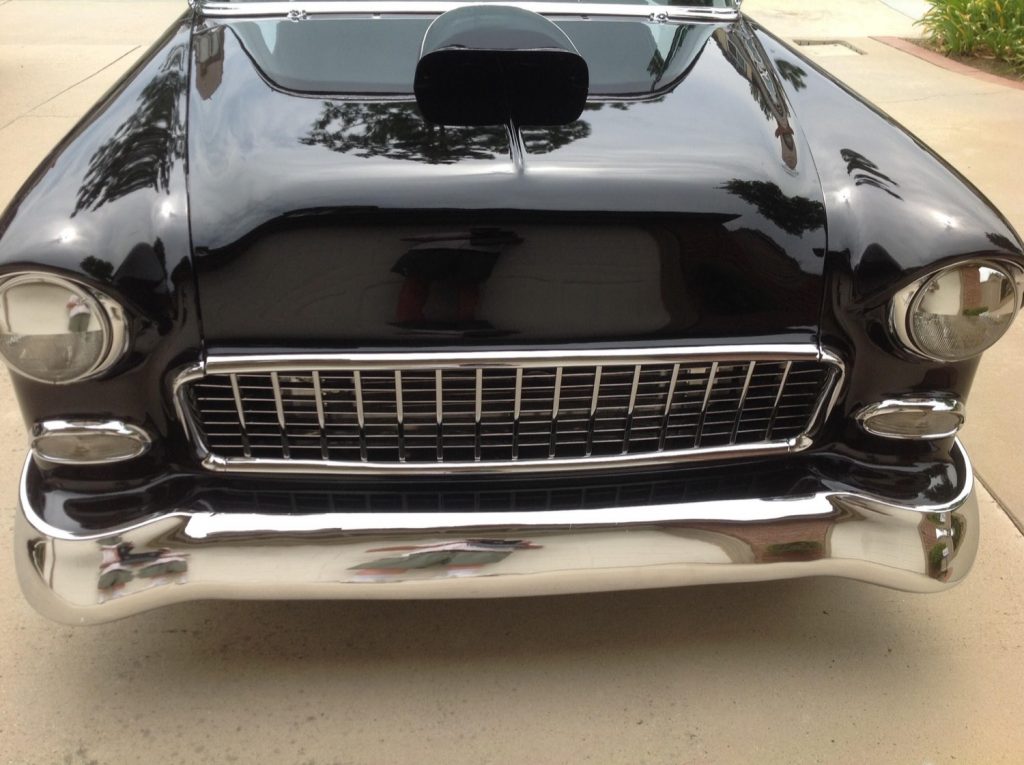 The 383 feeds a Tremec five-speed transmission and 9-inch differential. There are upgraded ladder bars and Chevelle disc brakes at all four corners, while the battery and fuel filler are in the trunk. The 1955 Chevrolet 210 also has two-inch lowered spindles. “I believe I achieved the perfect stance,” Bob writes. 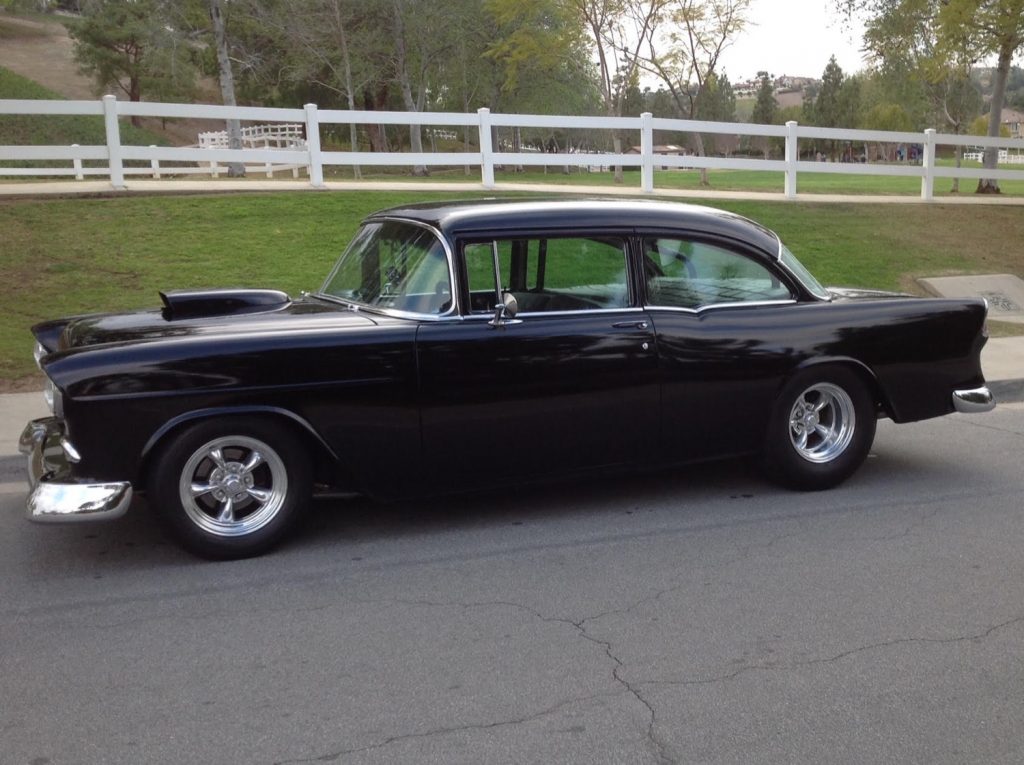 True to the movie car upon which it’s based, Bob used to enjoy drag racing his Chevrolet 210. In fact it used to have a license plate that read RUQUIK2, but the state police protested, saying it was inciting a “street contest.”

Regardless, those days are in the past, and the ’55 Chevrolet 210 now rocks a license plate that reads BLKOPS. “I am a disabled veteran and cannot afford to blow anything up,” Bob writes. 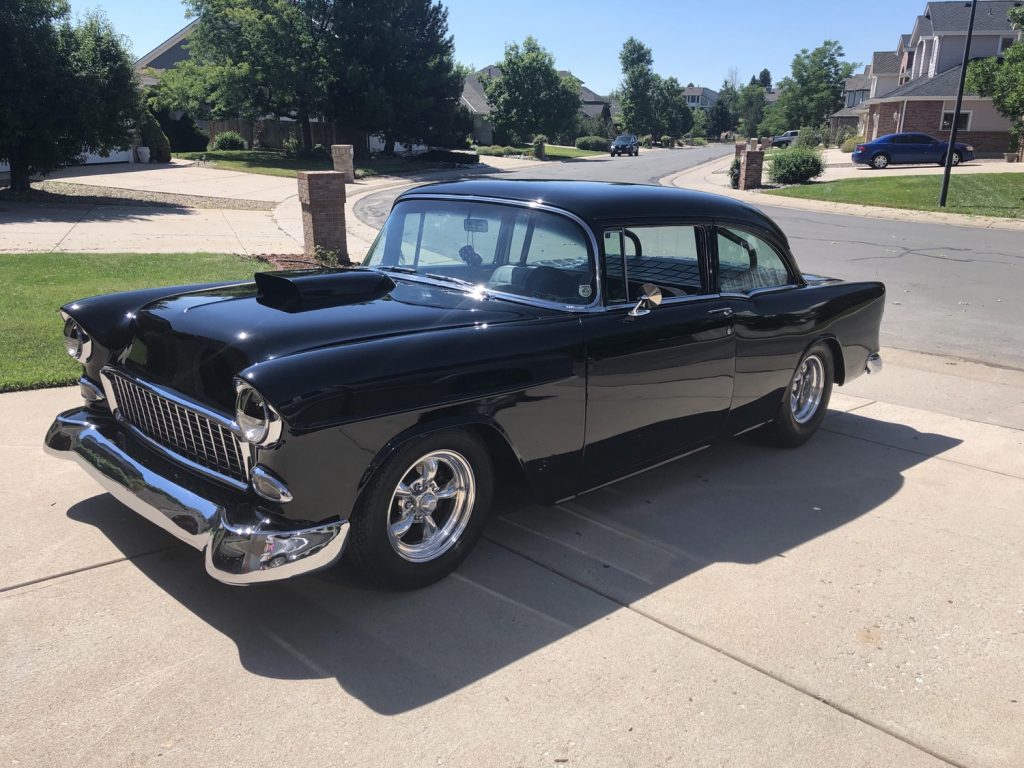 Nevertheless, Bob still takes his 1955 Chevrolet 210 to car shows, where it gets lots of love from enthusiasts. Future plans include a new engine, either with a 427 cubic-inch crate motor, or alternatively, the 472 LS crate motor.

Either way, this ain’t no field car, that’s for sure. 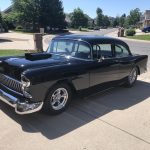 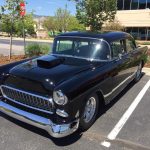 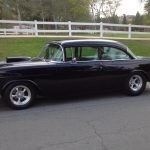 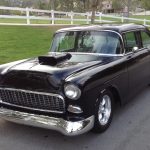 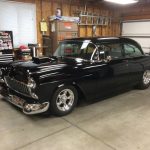 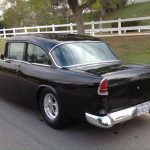 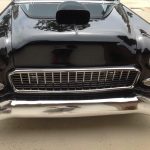 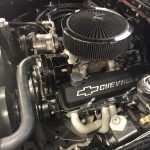