There’s a whole lot to like about the C8 Corvette. Just a couple of the highlights include the brand-new mid-engine platform, the 490-horse naturally aspirated 6.2L LT2 V8, and a starting price just under $60,000. Sounds like a winning combo to us. Alas, nothing is perfect, even the new mid-engine Chevrolet Corvette. As such, YouTuber Chevy Dude is listing off the top five things he dislikes about his new C8 in the following video. 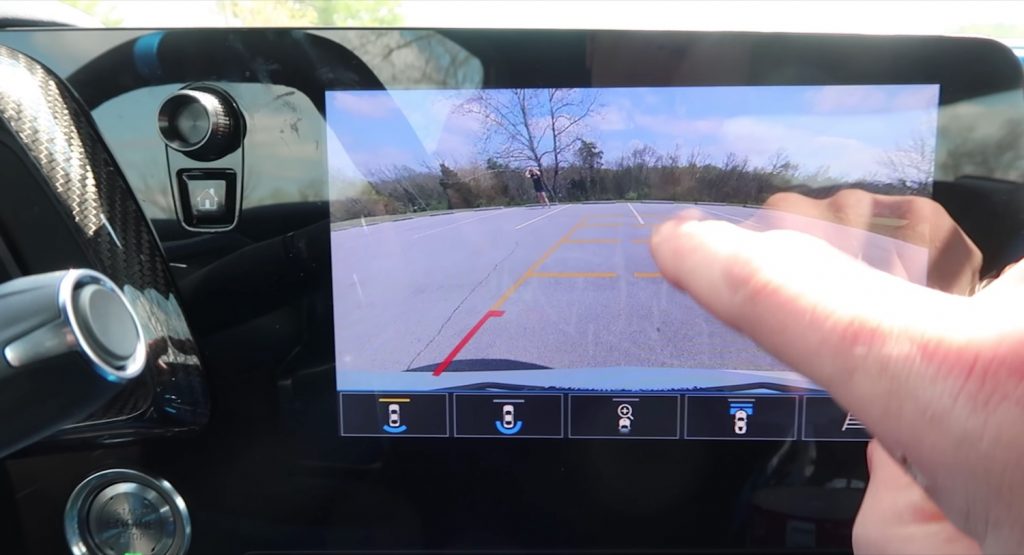 Clocking in at 14 minutes and 27 seconds, the video gives a pretty thorough rundown on Chevy Dude’s critiques of the new Vette, starting with a look at the sports car’s forward-facing cameras. This feature is pretty important for anyone who plans on driving their C8 regularly, as the vehicle’s wide, low stance makes it vulnerable to things like curbs. However, the C8 doesn’t include distance line indicators to help the driver determine how close they are to a possible hazard.

Chevy Dude also notices a discrepancy between the speed displayed on the C8 Corvette’s speedometer and head-up display, as compared to the Performance Data Recorder, which can vary by several mph. The host also doesn’t like the delay in the head-up display when switching between display types. 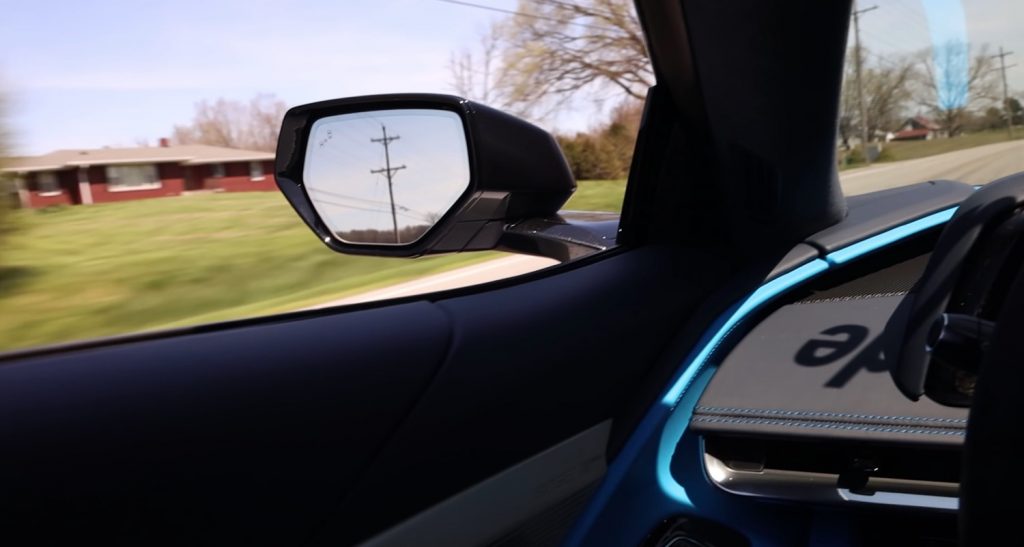 Chevy Dude’s third gripe is with the C8 Corvette’s sideview mirrors, which, according to the host, make a whistling noise when cruising with the windows down. Chevy Dude says the noise is particularly noticeable at around 45 mph. 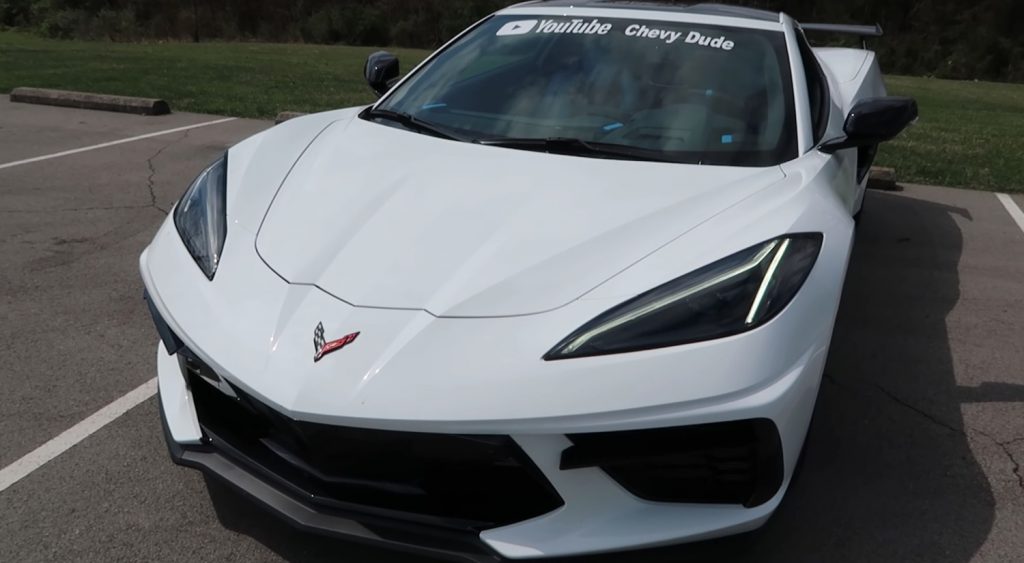 The YouTuber’s penultimate dislike is with the backup sensor, which can be a bit finicky in registering potential hazards. To demonstrate his point, Chevy Dude’s wife stands behind the C8 Corvette as it reverses, and the host nearly hits her in the knees.

We’ll save Chevy Dude’s final C8 Corvette critique for those who watch the video, but we will mention that it has something to do with the C8 key fob.