We’ve covered videos from YouTuber Morgan Crosbie before, including his look at what happens to the C8 Corvette’s engine bay after a wash, and what it’s like to drive the mid-engine machine in the snow. Now, we’re taking a look at Crosbie’s thoughts on the C8’s new M1L dual-clutch eight-speed automatic transmission. 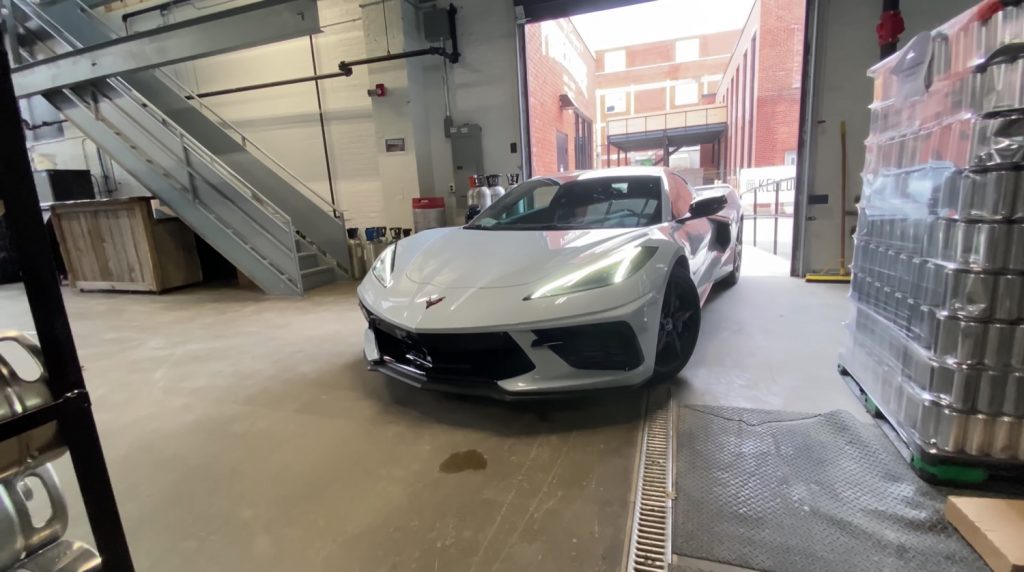 Indeed, Chevy’s decision to keep the new C8 Corvette as an auto-only affair has certainly ruffled more than a few feathers, but as Crosbie accurately points out, the demand for a three-pedaled setup is simply not high enough to justify the added expense of offering such a thing.

“When [General Motors] looked at the numbers of how many people bought a manual transmission in the C7 [Corvette] generation, it didn’t make any sense for them to also be building a bespoke transmission for the manual [C8] fans as well,” Crosbie says. 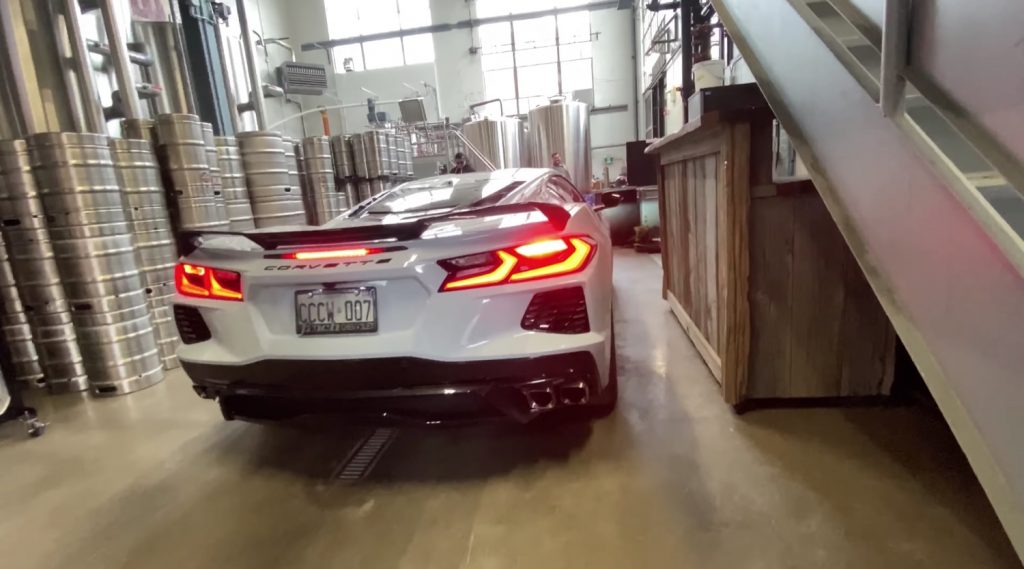 Crosbie is a Chevrolet sales consultant, so he has a bit of an insider perspective on this sort of thing, and indeed, his statement is on the money in terms of what we’ve heard from official GM representatives on the topic.

Interestingly, Crosbie also admits that he was among those enthusiasts who were disappointed to learn that the C8 Corvette would not offer a manual transmission. However, he says that after driving his new Vette, he thinks the M1L dual-clutch eight-speed will provide a satisfying sports car experience in the long run. 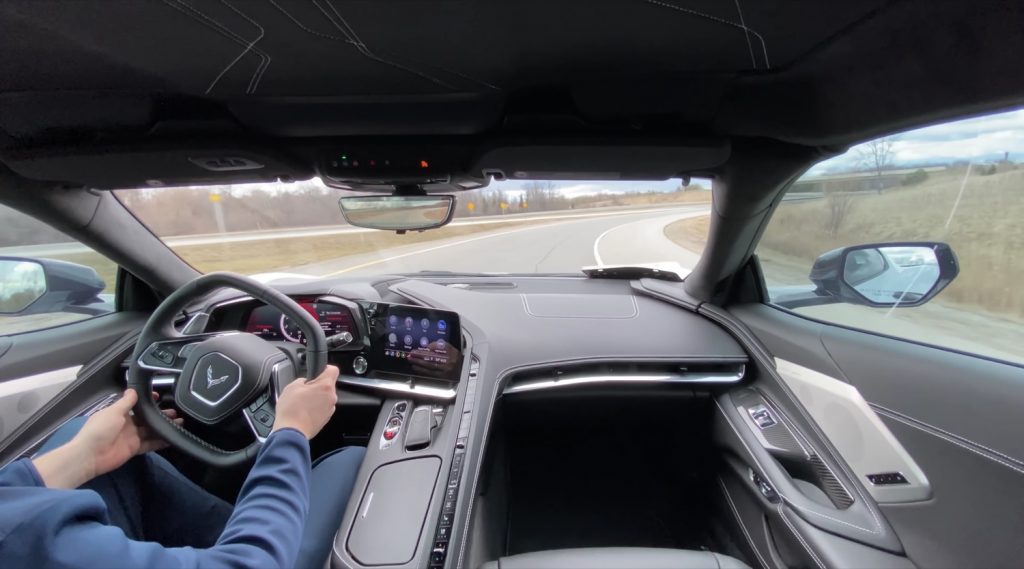 The video is pretty long, clocking in at just under 20 minutes, but if you want to hear some first-hand experience with the new C8 Corvette, it’s definitely worth a watch. Crosbie also provides some driving experience impressions from behind the wheel while driving on the road, which are fun to watch as well.