Diesel engines typically return great gas mileage – for example, the new turbodiesel 3.0L I-6 LM2 Duramax offered in the 2021 Cadillac Escalade is tipped to be substantially more efficient than the SUV’s standard gasoline-powered V8. However, it’s now looking like several GM diesel engines may adopt new technology to make them even fuel-efficient in the near future.

The tech in question is Dynamic Skip Fire (DSF), also known as Dynamic Fuel Management (DFM) in General Motors lingo. According to a GM Authority source who worked on GM diesel engines, it’s very much possible that DFM technology may see adoption with the 3.0L I-6 LM2 Duramax and 6.6 V8 L5P Duramax turbodiesel powerplants.

While far from an official confirmation, it’s still an interesting prospect. There are currently no GM diesel engines that utilize DFM technology – rather, the first GM engines to adopt the tech were the 5.3L V8 L84 and 6.2L V8 L87 gas-powered engines for the 2019 and newer Chevrolet Silverado 1500 and GMC Sierra 1500. 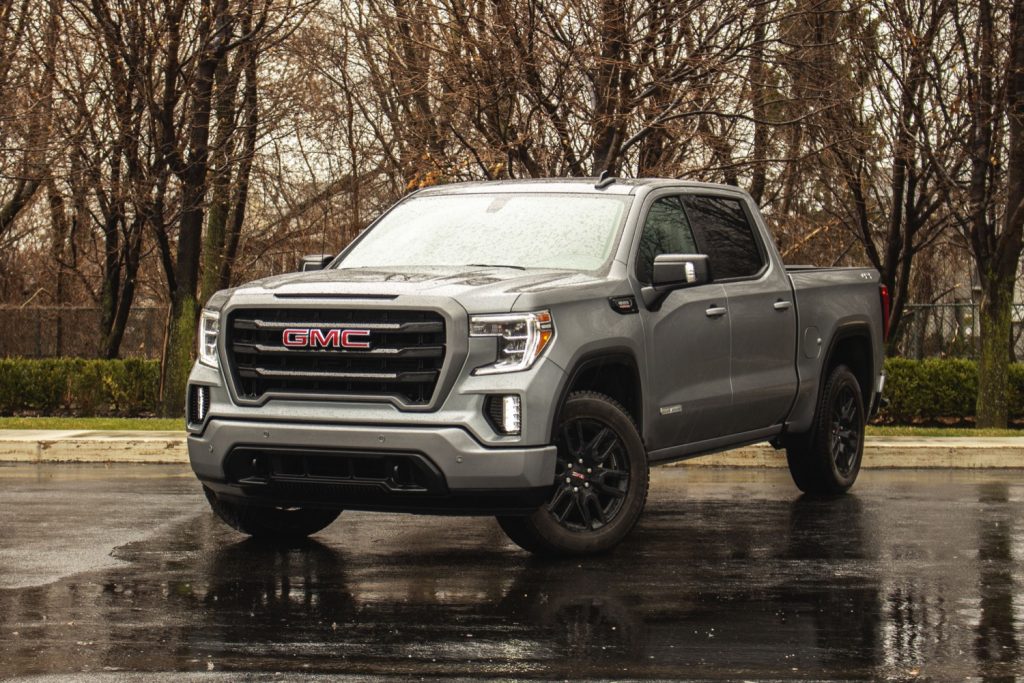 Now, Cummins is adopting similar technology on its diesel engines, and it’s possible GM could follow suit with its own oil burners. According to our source, the new strategy will be used primarily to reduce emissions, although vehicles are sure to see a bump in fuel economy as well.

That said, the Trump administration has put forth a rollback on vehicle emission regulations, which could weaken GM’s ambitions to bring the tech to its diesel engine lineup.

For now, General Motors has yet to announce anything that could indicate a move to adopt DFM technology on any GM diesel engine. As always, we’ll keep our ear to the ground in case that changes.

What do you think, dear reader? Would DFM tech be a good fit for GM diesel engines? Let us know in the comments, and make sure to subscribe to GM Authority for ongoing GM news coverage.