There’s a lot to like about the all-new 2020 Corvette C8. The eighth-generation of Chevy’s iconic sports car is the first ever with a mid-engine layout, which has improved the car’s balance and handling and given it an exotic appearance. But some Corvette purists are a bit disappointed by the Corvette C8‘s lack of an available manual transmission – an understandable gripe given the fact that every Corvette before it was offered with three pedals and a stick. 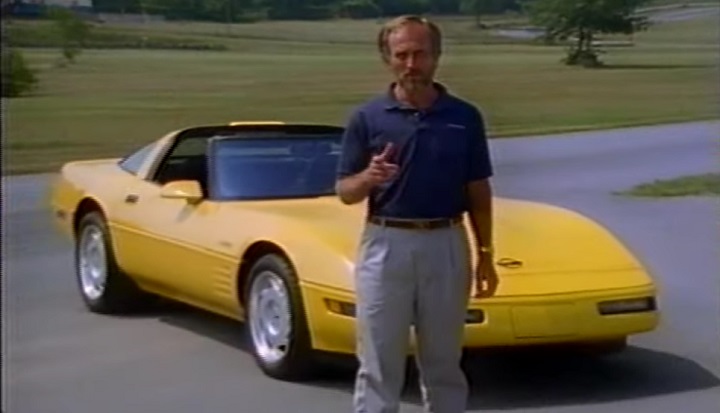 As happy as Chevy fans are to finally have a mid-engine Corvette, we think this video of John Heinricy banging through the gears in a bright yellow C4 Corvette ZR-1 will have some longing for the days when the manual transmission was available. This 10 minute-long clip was put together to educate buyers and dealers of the 1992 model year C4 Corvette’s abilities on the track and stars Heinricy – a longtime development manager for the Corvette – along with four-time Indianapolis 500 winner Rick Mears, as both drive the C4 Corvette and C4 Corvette ZR-1 in a variety of scenarios. 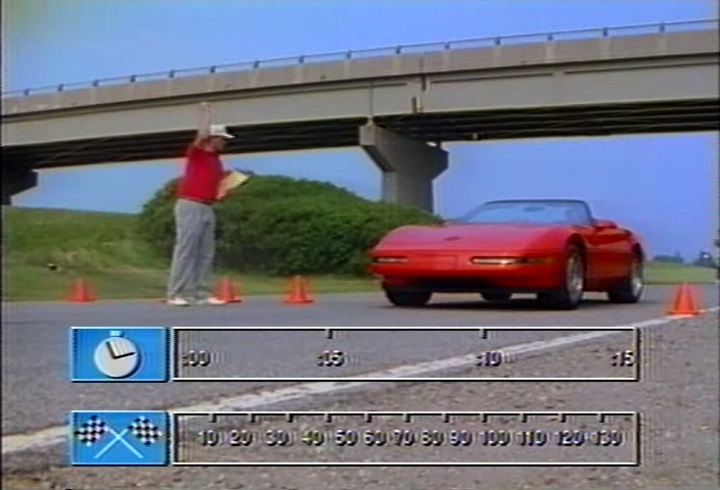 As Heinricy points out in this unabashedly ’90s film, the standard C4 Corvette was capable of accelerating from 0-60 mph in 4.92 seconds and run the quarter-mile in 13.7 seconds at about 103 mph. The C4 Corvette ZR-1, meanwhile, will accelerate from 0-60 mph in 4.3 seconds and complete the quarter-mile in a very impressive 12.9 seconds at over 120 mph. To get those numbers, though, you have to be able to execute a perfect launch and lightning-quick shifts like Heinricy does in the video. Just look at him row through those gears! 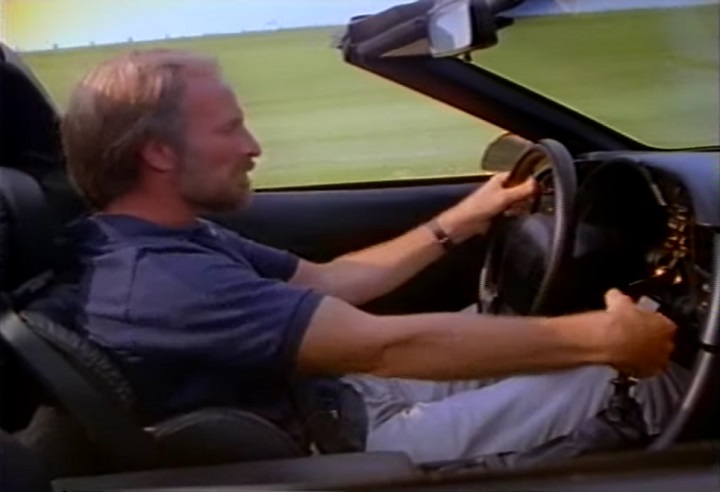 Heinricy actually raced a C4 Corvette in the SCCA’s Escort World Challenge Series in the early 1990s, so he’s very comfortable behind the wheel of the sports car. Heinricy also explains in the video how his racing ventures in SCCA helped develop both the C4 Corvette ZR-1’s available heavy duty brakes, which were offered as part of the Z07 performance package.

Watch Heinricy and Mears put the 1992 model year Corvette and Corvette ZR-1 through their paces in the video embedded below as your reminisce the days of the manual transmission, which now can only be found in the the sixth-generation Camaro and the upcoming Cadillac CT4-V Blackwing and CT5-V Blackwing.