Mike Pence will tour the Kokomo facility on Thursday, April 30th before returning to Washington, D.C. later on in the day, his office confirmed in a statement released this week. 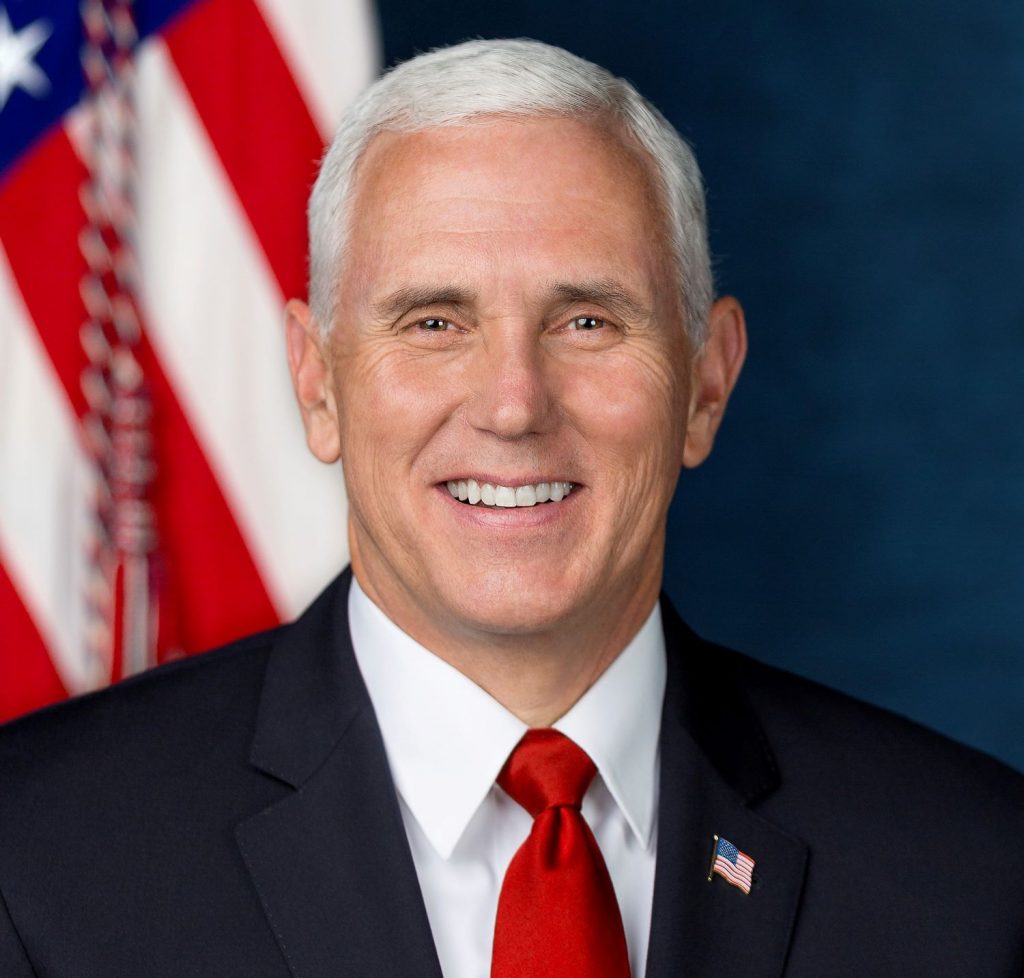 GM has repurposed the electronics components plant with the help of the UAW to produce Ventec-brand ventilators. The automaker was given a $490 million government contract to make the life-saving machines through the Defense Production Act.

The automaker delivered the first of its first ventilator machines to Chicago area hospitals ahead of schedule last week. It plans on delivering 30,000 of the Ventec VOCSN V+Pro ventilator machines before the end of August and says it will have additional capacity to produce more should it be needed.

The VOCSN V+ Pro ventilator is optimal for treating COVID-19 patients, as it is battery-operated and can thus be used in field hospitals where power outlets may not be as readily available as they are in permanent hospital facilities.

White House Assistant to the President Peter Navarro praised GM for its ventilator production efforts in a statement released earlier this month.

“GM has moved swiftly in Trump time to manufacture one of the most critical lifesaving devices in America’s war against the coronavirus,” Navarro said. “GM’s rapid mobilization of America’s manufacturing might in defense of our country is a proud salute to the ingenuity of its engineers, the true grit of its UAW workers on the line, and America’s doctors, nurses, and other healthcare professionals fighting for our lives at the front lines. As these lifesaving ventilators roll off GM’s assembly line as fast as tanks once did in an earlier World War, they will be rapidly deployed to the hospitals of Gary, Chicago, and far beyond.”

GM says its ventilator production efforts have been helped along thanks to “strong support from the leadership of the United Auto Workers, including the UAW-GM Department and UAW Local 292, community groups and elected officials in Kokomo, the U.S. Food and Drug Administration, the U.S. Department of Health and Human Services and the White House Office of Trade and Manufacturing Policy.”

The automaker is also manufacturing PPE for healthcare workers at one of its assembly plants in Warren, Michigan. It began making facemasks there in March and has since expanded the operation to include medical face shields, ventilator aerosol boxes and protective medical gowns.