By the look of it, the vehicle featured here should be considered a Chevrolet van, no? After all, it’s got the characteristic Bow Tie badging, and it’s advertised on a Chevrolet website. However, as it turns out, this is actually not a Chevrolet van at all. 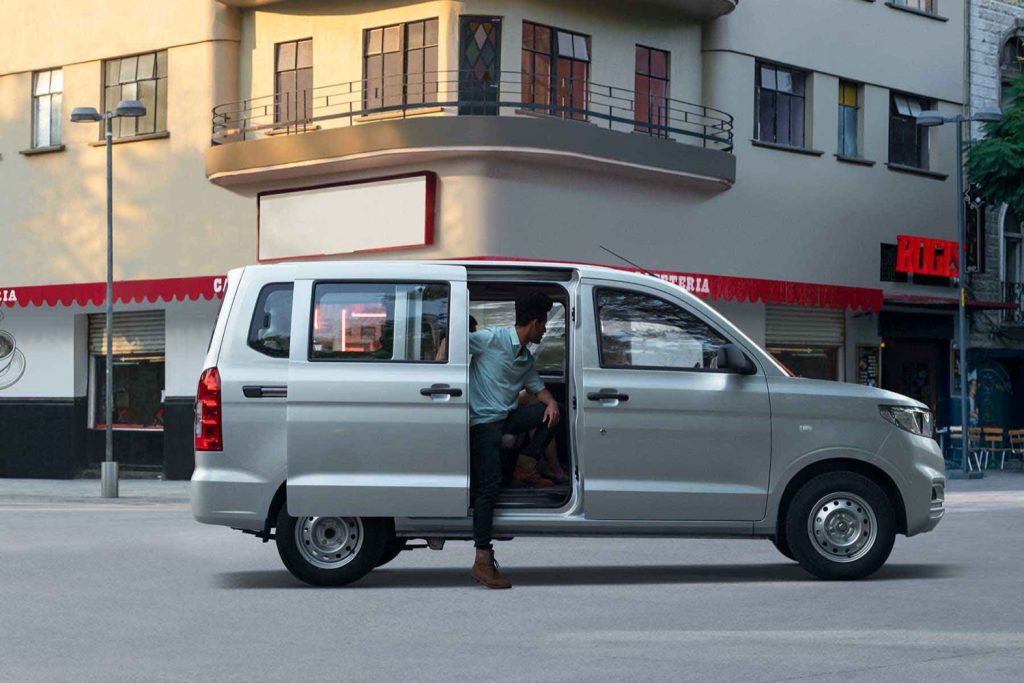 What we’re looking at here is called the N400 Passengers, and it’s designed to carry as many as eight people. The N400 isn’t offered stateside, but is available in a few select Latin American markets, including the Dominican Republic and Panama, among others.

So what makes it not a Chevy?

Well, looking past the Bow Tie badge, we find that the N400 is actually produced by Wuling Motors, a Chinese-based automotive company currently engaged in a three-way joint venture with General Motors and SAIC Motor. Also known as SAIC-GM-Wuling, or SGMW for short, the joint venture has been in place since 2002, and produces a variety of products for foreign markets – including this N400 Chevrolet van. 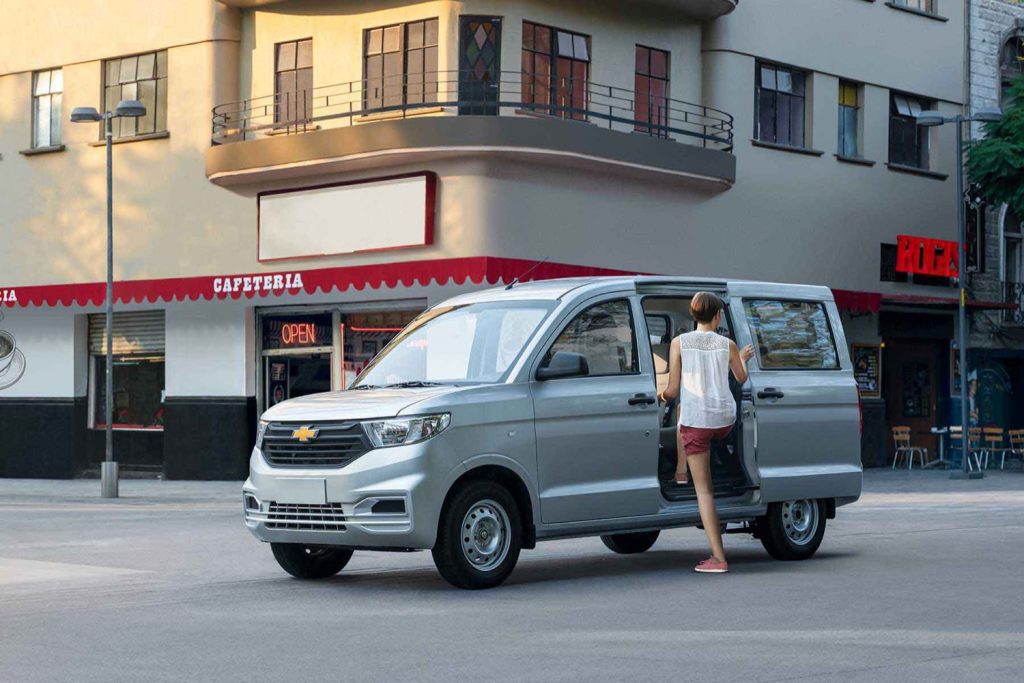 However, as we said, this isn’t actually a Chevrolet at all. In fact, this Chinese-made vehicle has close to zero (if not zero) General Motors or Chevrolet DNA, engineering, or influence. Rather, it’s developed by Wuling, produced in China, then shipped out to various markets for sale.

To note, the N400 Passengers is powered by a 1.2L DOHC engine producing 81 horsepower, mated to a five-speed manual transmission. It features cloth upholstery, 14-inch steel wheels, and manual front windows, as well as a monochromatic instrument panel and an AM/FM radio with two speakers. The second-row bench seats also folds for added practicality. ABS and EBD are both included. 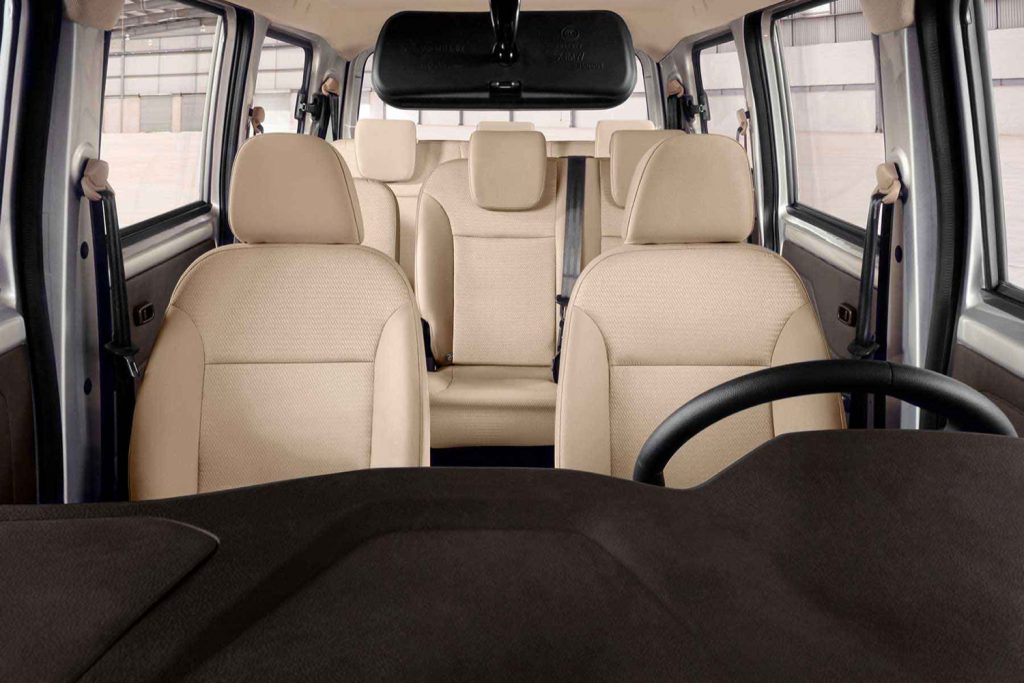 While not exactly overflowing with standard equipment, the N400 Passengers is relatively inexpensive, with pricing starting at roughly $15,500.

What are your thoughts on this Chevrolet van, which isn’t really a Chevy at all? Let us know in the comments, and make sure to subscribe to GM Authority for more Chevrolet news and around-the-clock GM news coverage. 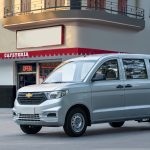 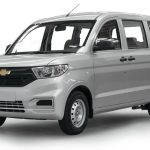 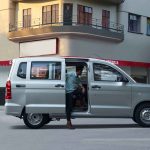 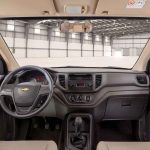 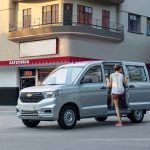 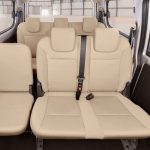 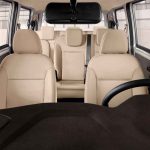