‘Ya gotta love a high-performance station wagon. Mating the unique aesthetic of a long-roof design with the speed chops of a sports car, it’s an uncommon combo, but properly executed, it has just the right stuff to get our attention. Enter this Chevrolet Opala Caravan rendering, coming to us courtesy of YouTuber Rob3rt Design. 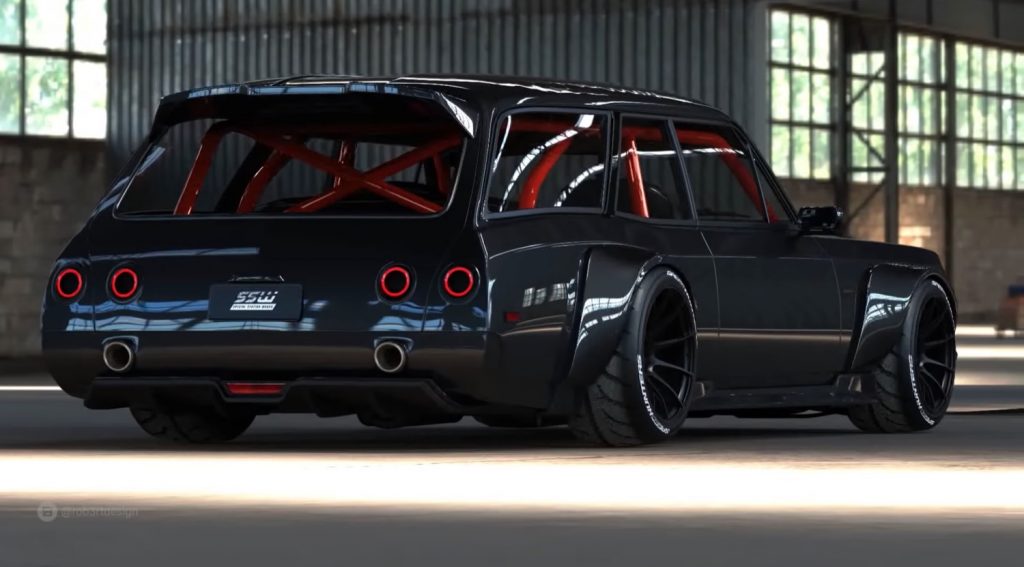 Featured in a two-minute, seven-second animation that shows the rendering from all angles, both parked and out on the road, this digital Chevrolet Opala Caravan is a mix of modern and old, and the result is rather impressive.

For those of you out there scratching their heads with regard to the nameplate, the Chevrolet Opala was sold in Brazil between 1969 and 1992, and was the first passenger car built in Brazil by the General Motors do Brazil division. Throughout its lifespan, the Opala was offered as a coupe, a sedan, and a station wagon, with wagon models tagged by the “Caravan” nomenclature. The Opala was not only used by the Brazilian Federal Police and the military government, but also as a taxi and in racing as well, offering impressive reliability and enough room in the engine bay for a V8 swap. 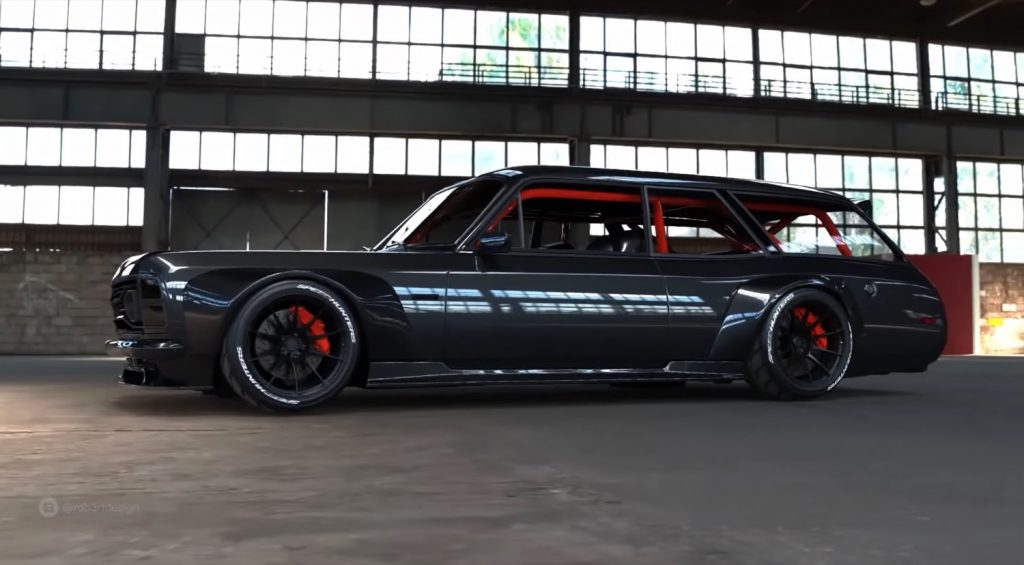 This Chevrolet Opala rendering looks mighty impressive, sporting massively flared wheel arches that house big multi-spoke wheels. Under the wheels is a set of mammoth brake calipers and drilled brake discs, with the stoppers painted orange to match the roll cage in the interior. 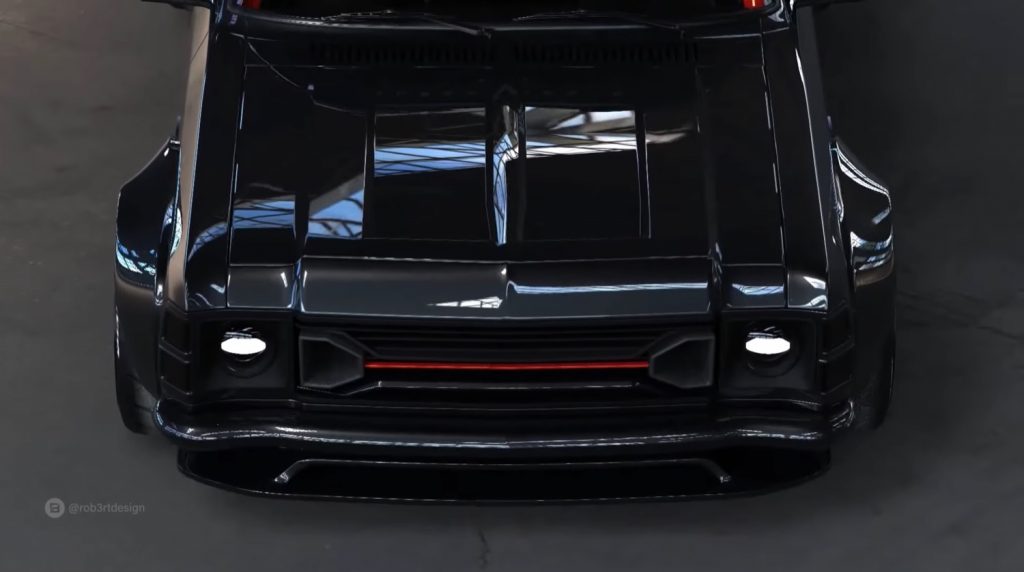 The front fascia also gets a unique treatment, including an orange character line in the center of the grille and a geometric insert. The corner lights are finished in black. The rear fascia is highlighted by round stop lamps, which are a nice complement to the twin round exhaust pipes integrated with the lower bumper. We also see a prominent diffuser element closer to the pavement and a large spoiler up top.

Later, the rendering shifts to a blue finish with green highlights, while also giving us a rolling shot of it on the road.

What are your thoughts on this Chevrolet Opala rendering, dear reader? Let us know in the comments, and make sure to subscribe to GM Authority for more Chevrolet news and around-the-clock GM news coverage. 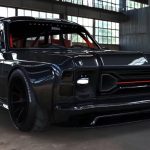 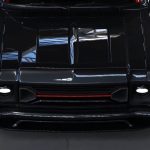 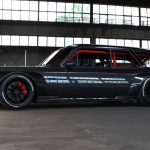 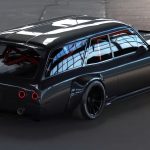 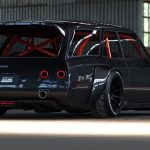 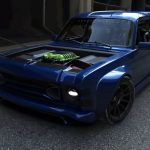