The Camaro LT5 is an all-out build, and the car’s all original sheet metal is getting the full treatment. The engine is backed by a beefed-up T56 Magnum transmission, which D&D Performance outfitted with a 2.66 first-gear, revised synchronizers, and brass sliders. It has big Brembo brakes and the like, but it doesn’t end there, as this build also features a fair bit of fabrication. 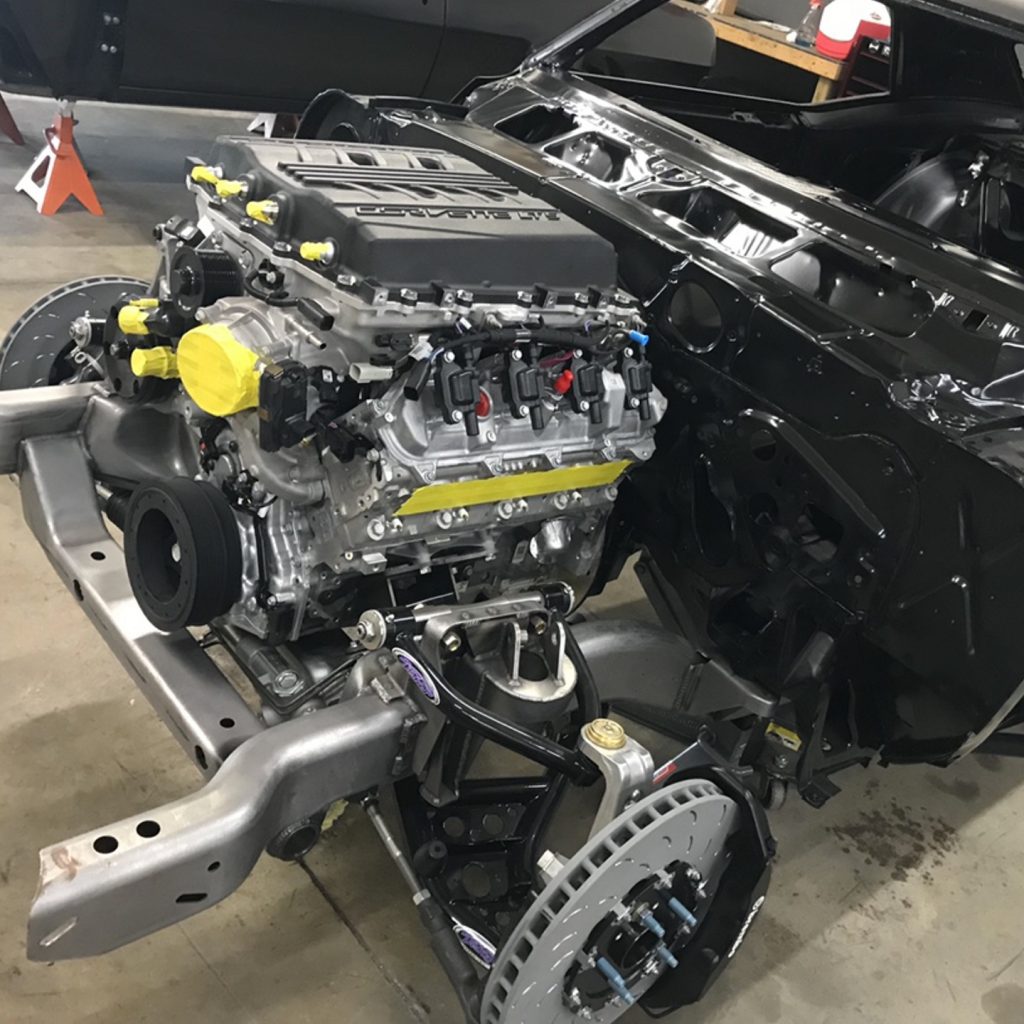 “This should be a cool build. Love the GM crate motors. I’m going to lean on this one a bit because I know we can make 900 hp easy,” says the builder, Mark Stielow. Of course, “easy” is relative. This builder has a knack for working with metal in meticulous detail, and is actually a GM engineer. He knows a thing or two about building fast Camaros, too, as he was the project manager for the fifth-gen Z28 model. 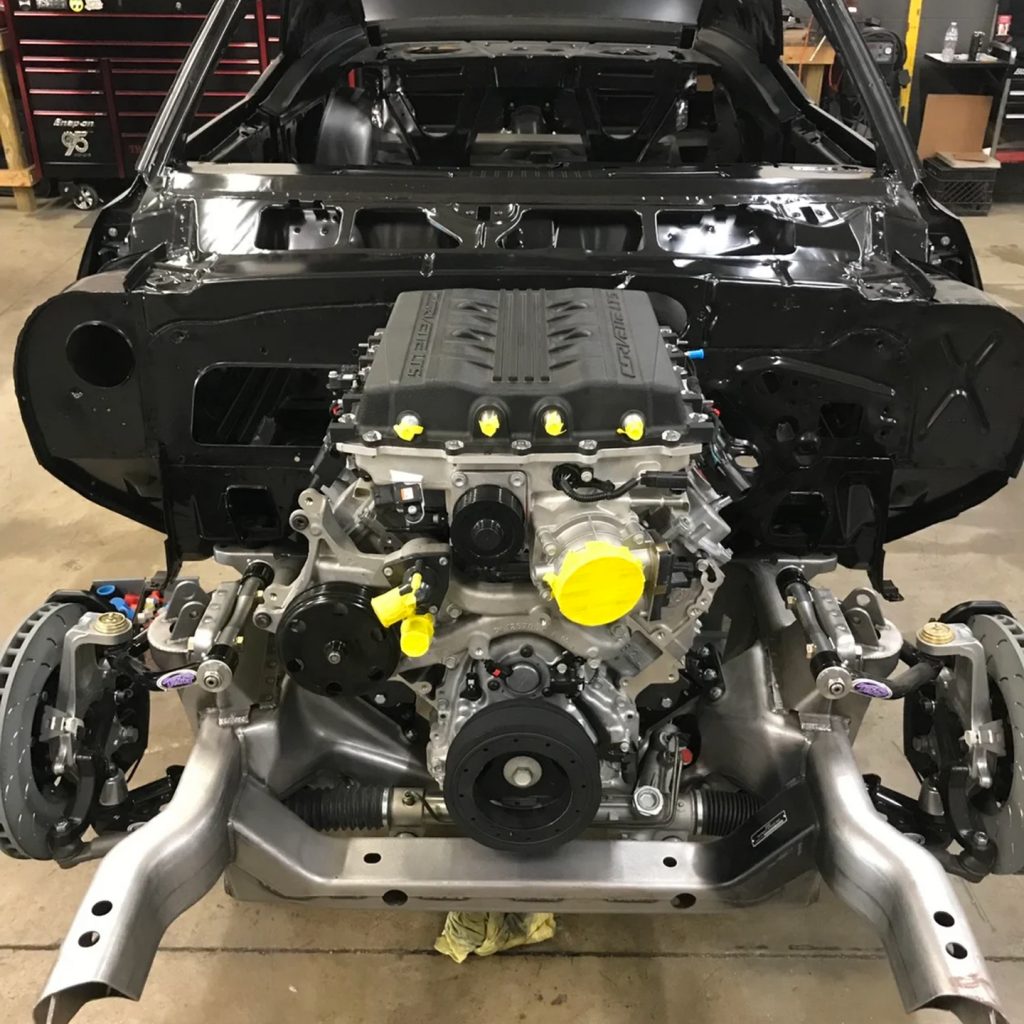 As for the ability to solve problems, well, take a look at how Stielow maneuvers the clutch-pedal obstacle of the Camaro LT5 build,

I mock it up on my table to sort that out.

While you have the assembly out of the car and on the work bench also verify the push rod is straight. The centerline of the master cylinder and the push rod should be straight at half stroke. In my setup I had to add two washers to straighten it up.

I later tack welded the washers on the pedal to make it easier to assemble later. 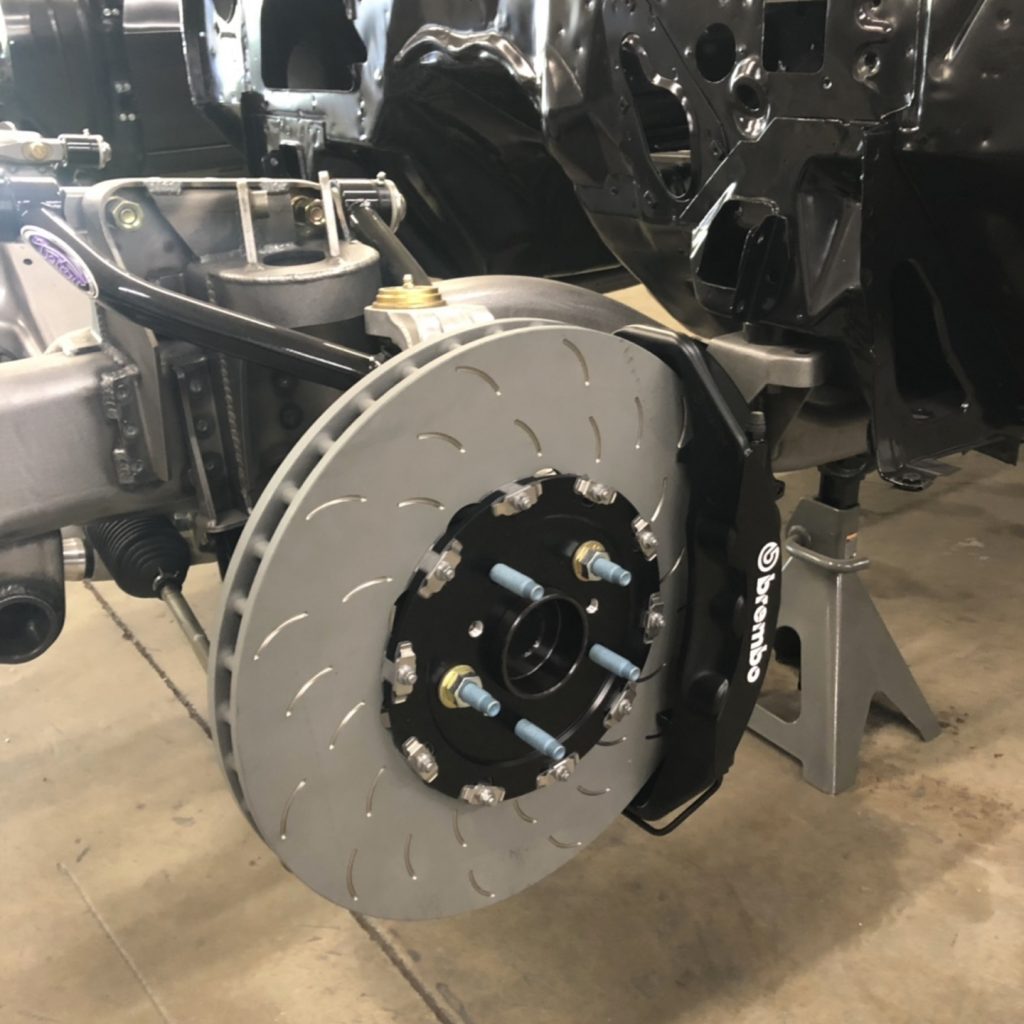 Immediately after seeing this first-generation Chevrolet Camaro LT5 build, we hopped on Craigslist to see how hard (or easy) it’d be to find a 1967 to 1969 Camaro for sale. We were able to find a few obtainable examples, including a family-owned 1968 model. It looked like a fantastic donor car for an LT5 swap. Regarding pricing, well, at $20,000 the car was more affordable than the powertrain, which costs about $25,000 between the engine itself, accessory drive system, and controller kit.

Of course, the level of ingenuity and craft you see in this Camaro LT5 build is priceless. 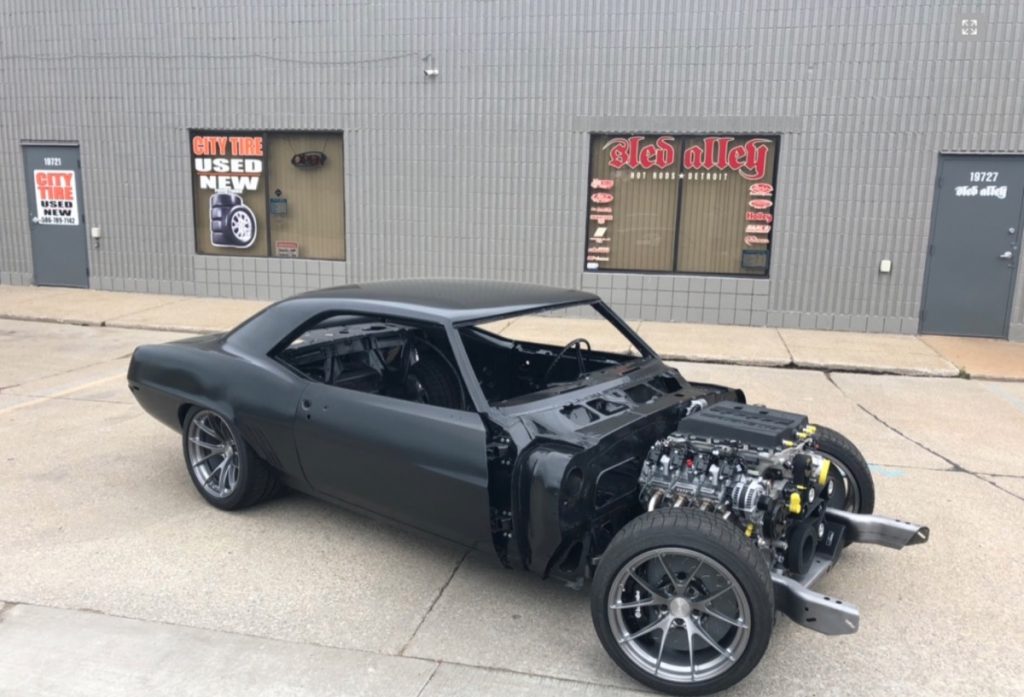 One really can’t go wrong when pairing a ZR1 powerplant with a classic Camaro, but this first-gen Camaro LT5 is quickly becoming one of our favorite builds. And that’s saying something, because the internet is full of ’em.

We’ll have more on all things Camaro soon, so be sure to subscribe to GM Authority for more Camaro news, Chevrolet news, and around-the-clock GM news coverage. 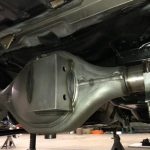 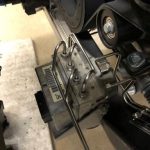 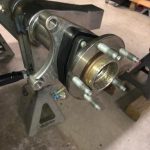 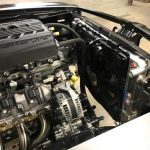 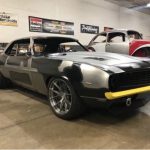 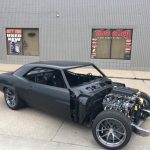 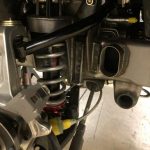