As the old adage goes, imitation is the sincerest form of flattery. If that’s true, then this 1976 Chevrolet Monte Carlo, which has been modified to look like a 1970s-era Rolls-Royce, is a big, rolling compliment of the storied British luxury marque.

This custom 1976 Chevrolet Monte Carlo, which is currently for sale on Craigslist, isn’t the work of some amateur mechanic with a penchant for vintage luxury European luxury cars. Known as the Custom Cloud, this car was one of 100 Rolls-Royce-inspired, Monte Carlo-based custom vehicles that were built by Florida-based car enthusiast Jon Tedesco in the mid-to-late 1970s. 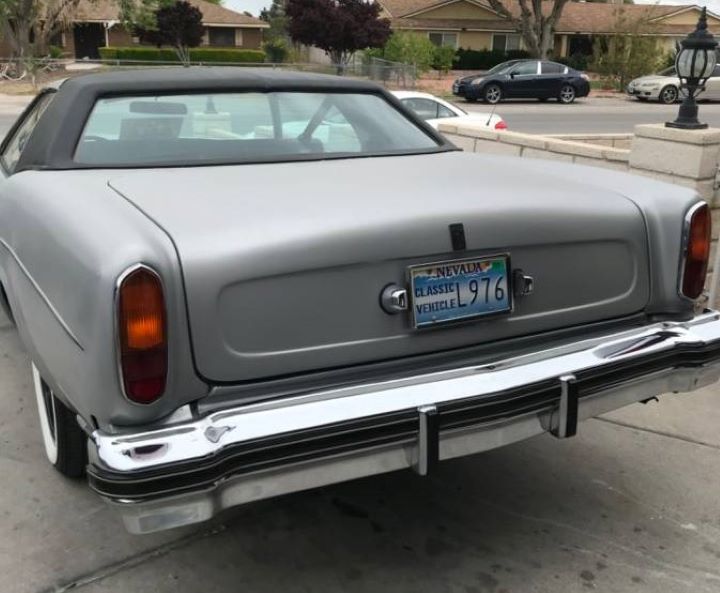 The Custom Cloud featured a look-alike Rolls-Royce grille flanked by two circular headlights and topped off with a fake Spirit of Ecstacy hood ornament. Tedesco charged about $10,000 for a Custom Cloud in the 1970s – far less than the near $40,000 asking price of a Rolls-Royce Silver Shadow at the time. The vehicles were hardly comparable, though. While a Silver Shadow featured a real wood dash and smooth-running Bentley V8, the Custom Cloud was little more than a Monte Carlo in a cheap knock-off suit. It even retained the factory Chevrolet 350 V8 engine and Turbo-Hydra-Matic 350 transmission. 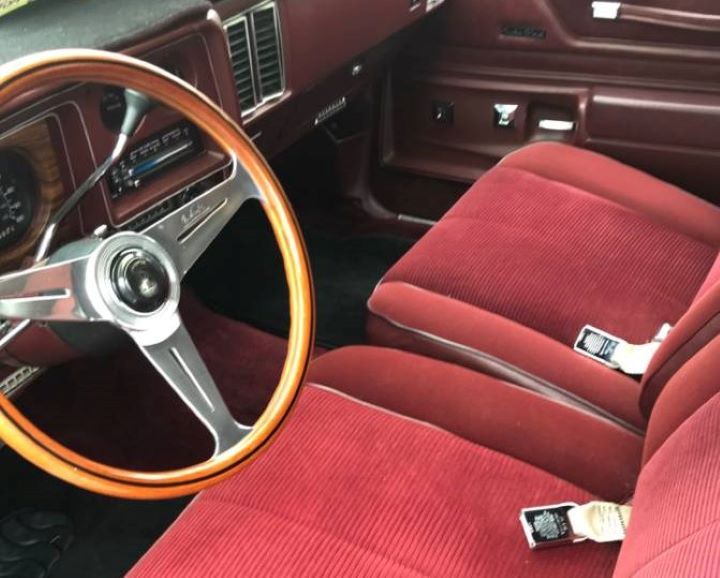 This particular Custom Cloud shows 63,000 original miles on the odometer and is being offered for sale by its second owner. Rather interestingly, the car appears to have stayed roughly the same price over the years (not accounting for inflation) with the seller asking $12,000 for this strange piece of Floridian custom car history. The seller also says the car is in “very good condition” inside and out and could even be used as a daily driver.  Try saying that about a vintage Rolls-Royce!

Check out the listing at this link while it’s still up. The car is currently located in Nevada should you be interested in seeing it in person for whatever reason.