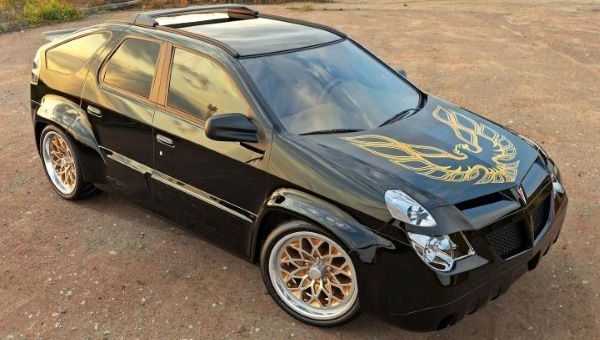 The Pontiac Aztek has become a bit of a running joke in automotive circles for its admittedly awkward design. The vehicle’s tall, upright stance and busy, over-the-top styling have made the Tom Peters-designed crossover the butt of many jokes over the years, but it turns out the Aztek can be made to look pretty cool with some slight modifications. 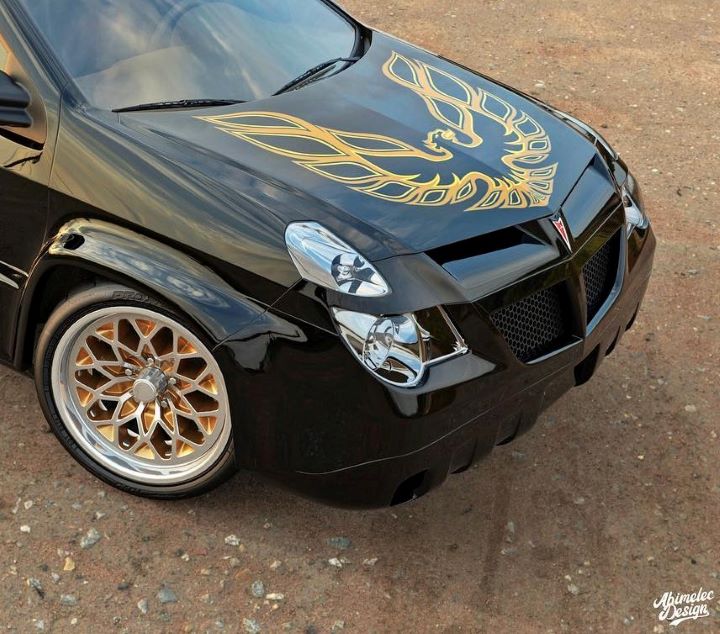 Arellano’s rendering also forgoes the grey plastic cladding that lines the lower section of the Aztek’s front and rear fascias and rocker panels in favor of body color elements. This also helps improve the look of the Aztek, with the plastic cladding on the real Aztek giving the crossover a cheap, almost unfinished appearance. Completing the package are a pair of sporty-looking dual chrome exhaust tips, a rear spoiler and a roof-mounted utility bar.

We never thought we’d say it, but this Pontiac Aztek looks genuinely good! We’d love to see a build like this show up at SEMA one day in the future, but we get the feeling tuning companies would rather not spend their time working on one of the most universally detested GM vehicles of the modern era. 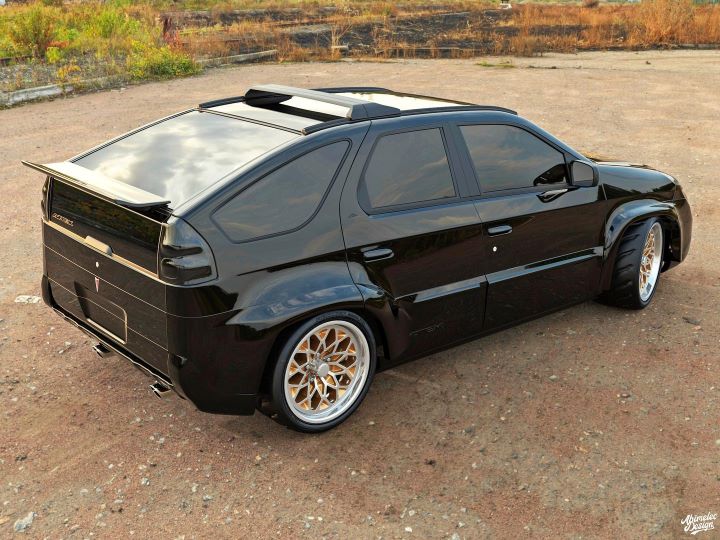 A Bloomberg article published shortly after the Aztek’s release in 2000 quoted a Pontiac dealership manager as saying his customers “either love or hate” the Aztek’s aggressive styling. We imagine opinions on this rendering will be similarly split, but we think most will at least appreciate the talent it takes to improve the controversial crossover’s weird looks even a little.