The Detroit Belle Isle Grand Prix was set to serve as the season opener for the NTT Data IndyCar Series after the coronavirus pandemic forced the cancellation of the St. Petersburg Grand Prix and several other planned events.

Unsurprisingly, the Detroit Grand Prix has also now been canceled due to the pandemic, with race organizers saying the decision was necessary “to help protect the health, safety and well-being of the spectators, partners, vendors, volunteers, employees and event participants.” 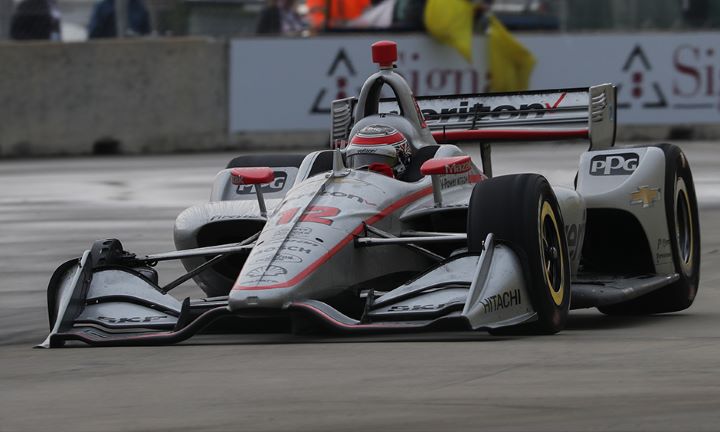 The annual Detroit race, which is title sponsored by Chevrolet and held in the shadow of General Motors‘ Renaissance Center headquarters on Belle Isle, was set to be held on May 30th and May 31st this year. Race organizers have confirmed the race will return in 2021 on June 4th through to the 6th.

Race fans who had already purchased tickets for this year’s Grand Prix will receive a full refund. They can also receive credit toward a 2021 ticket without a price increase. 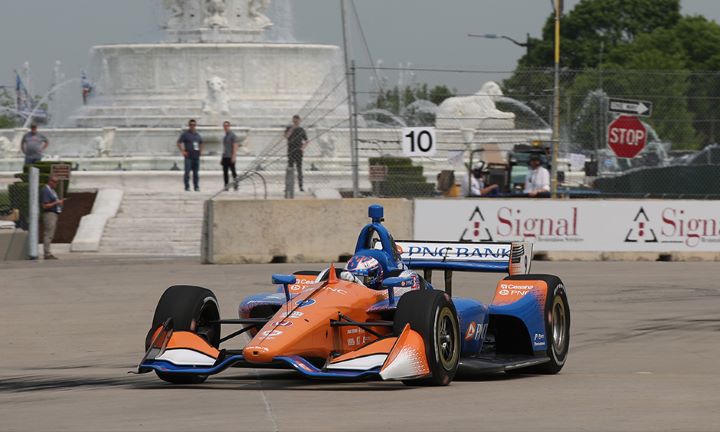 Organizers had mulled over the idea of rescheduling the race to October, but because the event is held on public streets, complications with venue availability stood in the way.

“People don’t plan things during the Grand Prix weekend because it’s disruptive, and they know that,” Detroit Grand Prix chairman Bud Denker told The Detroit Free Press. “To reschedule something in October, it wouldn’t have been right. We weren’t going to do that.”

Denker promised Michigan race fans that the race would return bigger and better than ever in 2021.

“We are one of the best sports towns in America,” Denker added. “We are disappointed that we aren’t going to bring it to them this year, but we’re excited to build our plans for 2021. We’ll make this thing bigger and better than it’s ever been.” 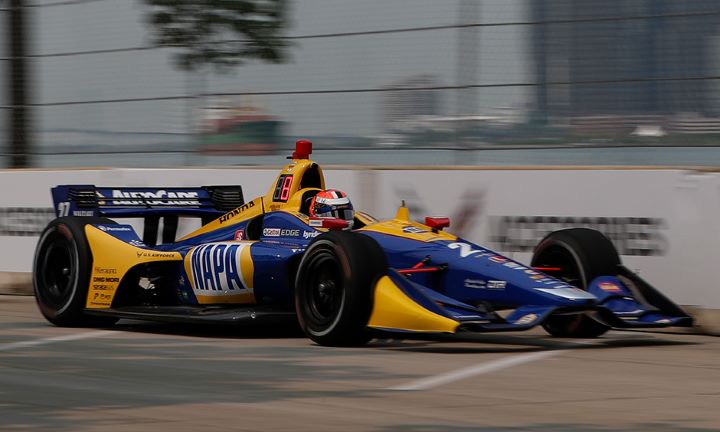 The economic impact of the Detroit Grand Prix’s cancellation will be “severe,” the Free Press says, with the event helping to inject more than $50 million into the local economy. In addition to ticket and vendor sales, the Grand Prix helps bring more people into the city’s various casinos and fills up local hotels, bars and restaurants.

As of this writing, the NTT Data IndyCar Series plans to start its season with the Genesys 600 from Texas Motor Speedway on June 6th, though it seems likely further event cancellations will come as the pandemic continues.