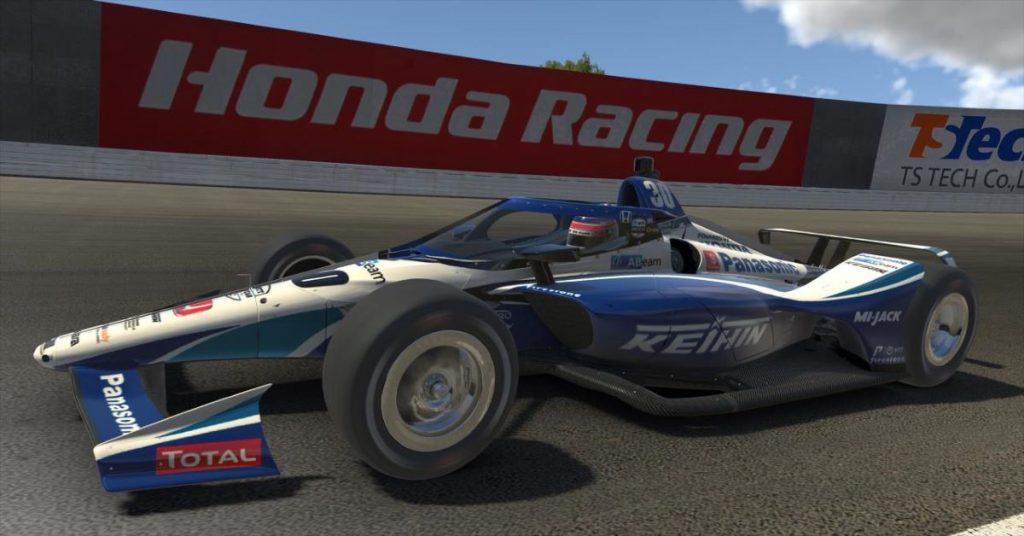 The 2019 Indy 500 winner started in the top ten and ran a conservative race in the opening laps, getting the jump on some of the frontrunners in the second sequence of pit stops. He moved into the lead when leaders Scott McLaughlin and Will Power were taken out by Arrow McLaren SP’s Oliver Askew, who dove down the inside of the two Team Penske drivers as he was trying to unlap himself.

Askew’s error handed the lead to Pagenaud, but he then had Chip Ganassi Racing’s Scott Dixon in his mirrors in the closing laps. Dixon tried to put a move on Pagenaud into Turn 1 on the final lap, but Pagenaud swatted him away with a block. Pagenaud crossed the finish line in his DXC-sponsored Chevrolet less than half a second ahead of Dixon, while Will Power, Marcus Ericsson and Robert Wickens rounded out the top five. 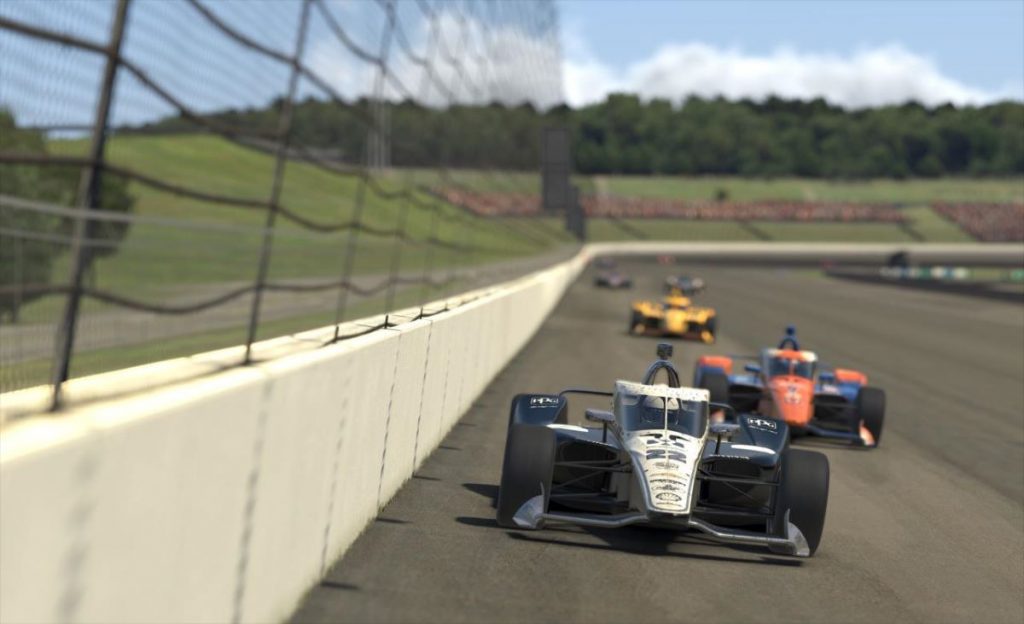 It was the second IndyCar iRacing Challenge win in a row for Pagenaud, who also won the previous event at Michigan International Speedway. Pagenaud did have a lot of experiencing in sim racing or on the iRacing service before the virtual IndyCar series started up in the wake of the COVID-19 pandemic, earning him praise from his peers.

Wickens took pole position for the race and showed strong pace all day, but fell through the order in the opening laps as he and Will Power made slight contact, causing him to lose momentum. Wickens is driving with hand controls after he suffered a spinal chord injury in the opening lap of the 2018 ABC Supply 500 at Pocono.

You can watch a complete replay of the Firestone 175 from Twin Ring Motegi in the video embedded below.