When General Motors was on the hunt for a sanitizing machine so it could begin producing additional medical-grade face masks, it found help in an unlikely place: the NHL.

The automaker is currently helping to address America’s PPE shortage by making fabric medical face masks at its Warren Transmission Plant in Michigan. When it was gearing up to produce the masks, the company needed more disinfecting machines so it could sanitize the fabric masks before sending them to hospitals and other mandatory places of businesses where they may be needed. 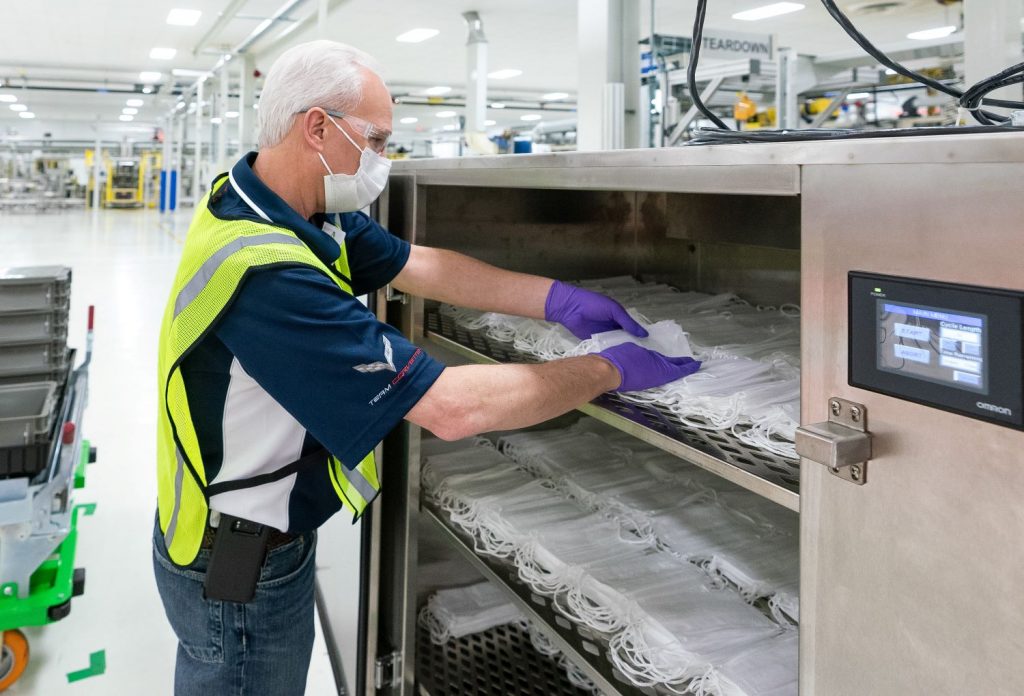 A short while later, the Chicago Blackhawks and the Philadelphia Flyers sent their machines out to GM’s Warren facility without a fuss.

“Of course I said to [the NHL teams], the minute you need these things back, I’ll get it back to you,” GM executive director of manufacturing Rob Portugaise told ABC News in a recent interview. “But so far, that hasn’t come up. Hockey has a reputation for this, right? For being close-knit and helping out the community. To be able to witness it firsthand was really exciting. It was all done very quickly. The only thing they asked for was a shipping address.” 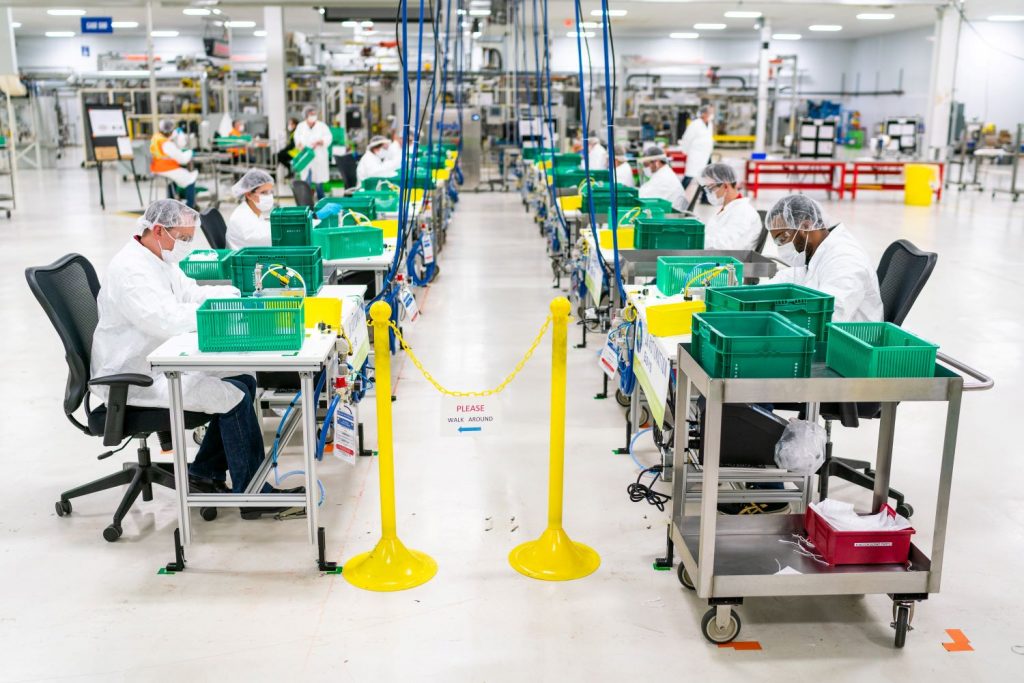 GM had purchased one of the machines for itself when it began making the masks in March, but recognized the need for additional machines as it ramped up production. The company says it can now make as many as 3 million of the medical-grade face masks per month.

“Each of those units now gives us four times the capacity of the cabinets,” Portugaise explained.

GM is only providing masks for the state of Michigan at the moment, as the need for masks in the state is so great. As of this writing, Michigan had 37,203 confirmed cases of COVID-19, along with 3,274 deaths. The automaker is also producing other PPE at the Warren plant, such as face shields, and is making ventilators at a components plant in Indiana.