In March of last year, a number of C7 Corvette Grand Sport and C7 Corvette Z06 owners filed a class-action lawsuit against General Motors claiming the factory wheels that came on their cars were prone to cracking. That class-action suit was filed in the U.S. District Court for the Central District of California, with plaintiffs represented by Los Angeles-based firm Capstone Law.

Now, a separate class-action suit has been filed against GM for the exact same reason. This new suit, which was filed in the United States District Court for the Northern District of California, claims the 2015 and later C7 Corvette Z06 as well as the 2017 and later C7 Corvette Grand Sport were delivered with wheels “that are prone to bending and cracking, necessitating costly repairs and replacements.” The suit also claims that the defective wheels can puncture the tires, potentially leading to air leaks and tire blowouts. The lawsuit is filed on behalf of all United States citizens that purchased either the C7 Corvette Z06 or C7 Corvette Grand Sport new from GM. 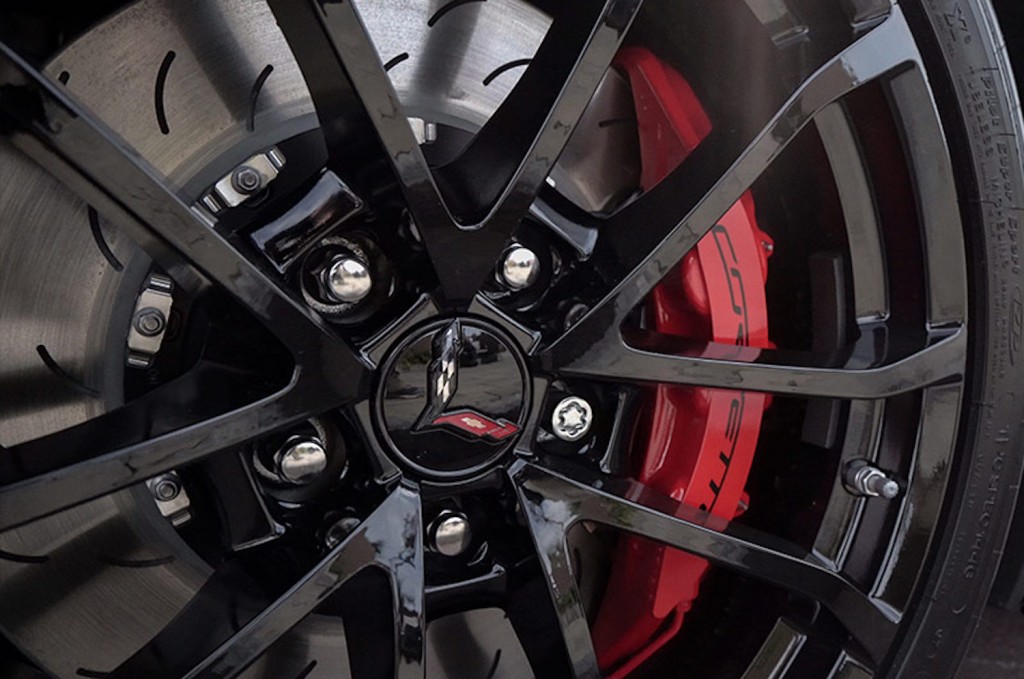 Many C7 Corvette owners and fans will be familiar with this issue, as it is often talked about often in online car communities and forums and has even been brought to the attention of the National Highway Traffic Safety Administration. Owners of affected vehicles say the wheels are prone to bending, warping, and may even crack in certain areas. As Corvette Blogger pointed out, Car and Driver even experienced this issue first-hand on a long-term 2017 Corvette Grand Sport test vehicle it had, replacing six wheels over the loaner car’s 40,000-mile test period. 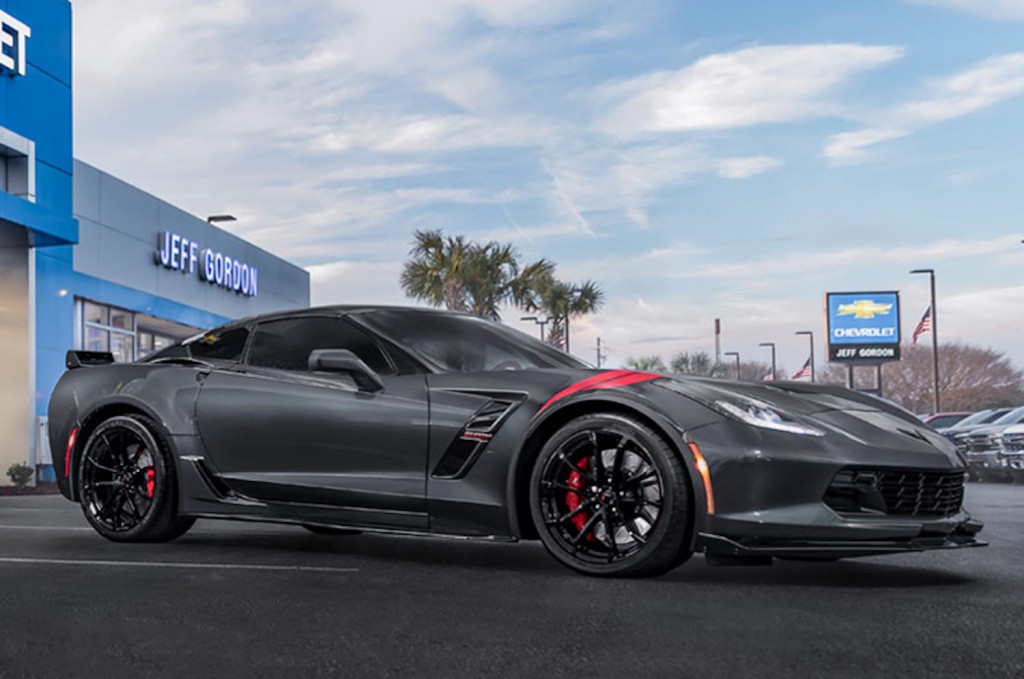 This latest lawsuit, filed by Kehoe Law Firm, also says that “despite access to aggravate internal data, GM has actively concealed the existence of the defect, telling customers in online forums that the wheels are not defective and that the cracked wheels are caused by potholes.” This could be a reference to a post made by Corvette chief engineer Tadge Juechter on Corvette Forum in 2017, in which he said the wheels may become bent due to a road hazard. This may lead to added stress on the rim as it rotates at high speed, forming cracks after “thousands or even millions of cycles.”

“Since it is hundreds or thousands of miles after the damaging event, the driver often can’t remember hitting anything that would justify a crack in the wheel,” Juechter also said in the post. “I have actually experienced this myself.” 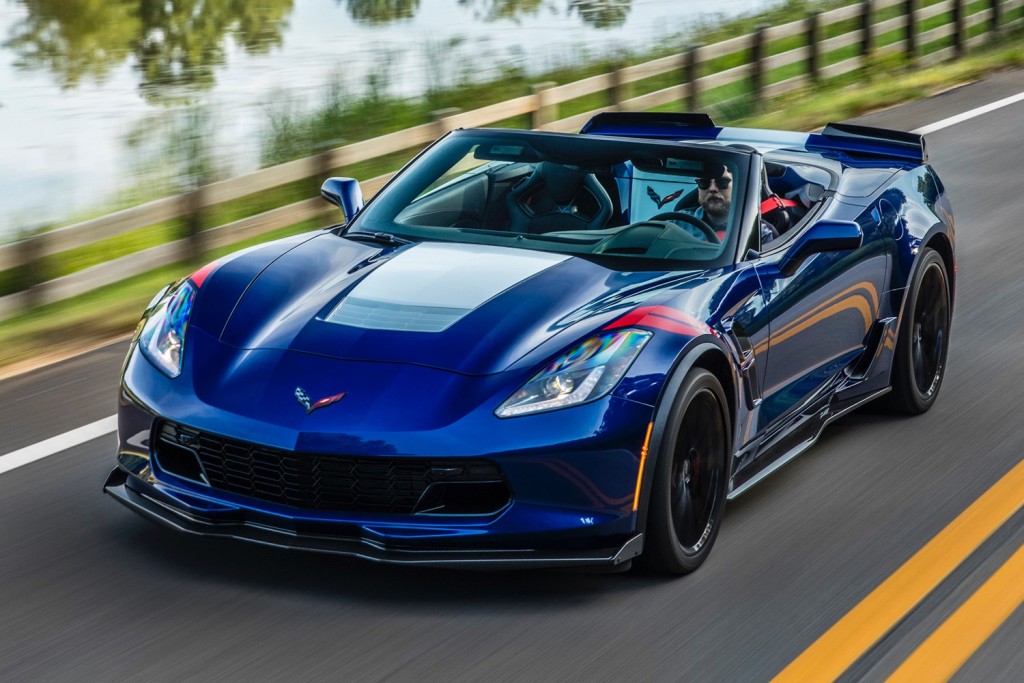 GM Authority will follow this lawsuit as it progresses through the courts and provide continued updates for C7 Corvette Grand Sport and Z06 owners who may have experienced cracked or bent wheels on their cars.