The new Chevrolet Trailblazer reintroduces the nameplate as a fresh “subcompact-plus” crossover, slotting in between the Chevrolet Trax and the Chevrolet Equinox in the Bow Tie brand’s portfolio. Series production launched earlier this year, and now, the new Trailblazer is showing impressive sales numbers in South Korea. 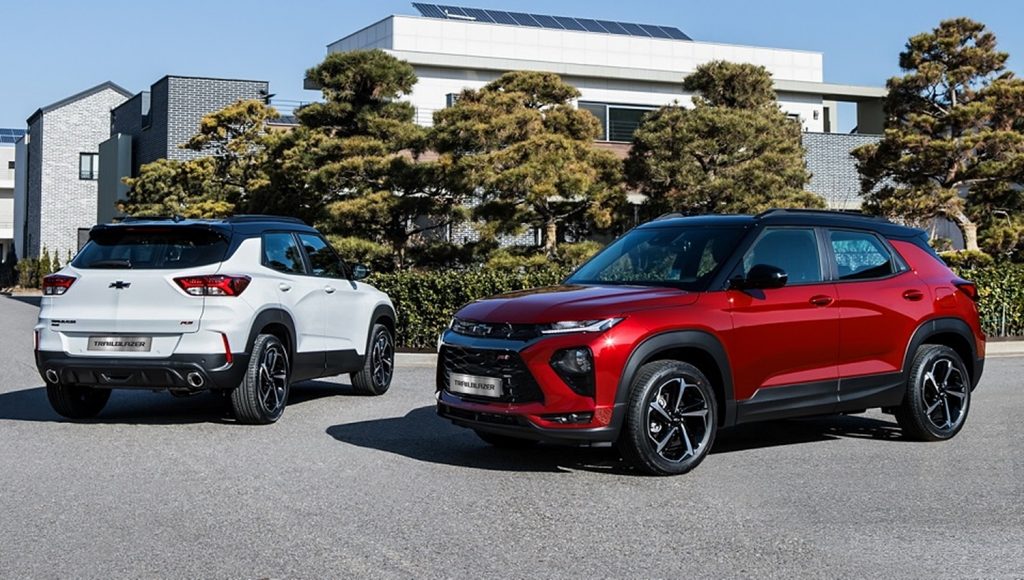 As we covered previously, Chevrolet Korea sales increased 40 percent in March of 2020, with a total of 8,965 units sold compared to the 6,420 units sold during the same time period in 2019. The new Chevrolet Trailblazer accounted for much of that sales growth, with 3,187 units sold in its first month on sale.

Not only does that instantly make the new crossover GM Korea’s most-popular model, and by a wide margin we might add, but it also helped to push Chevrolet Korea to post an uptick in sales. Without the new Chevrolet Trailblazer, Chevrolet Korea would have posted just 5,778 units sold, a decrease of 10 percent compared to the same time period in 2019.

The new Chevrolet Trailblazer is produced at the GM Bupyeong plant in Korea, which supplies both the Korean market and the international market, including the U.S., but excluding China.

The new Chevrolet Trailblazer is built on the GM VSS-F vehicle set, and offers a pair of turbocharged three-cylinder engines for motivation. These include the turbocharged 1.2L I-3 LIH and the turbocharged 1.3L I-3 L3T, which produce 137 horsepower and 155 horsepower, respectively. Both a CVT and nine-speed automatic transmission are on offer in conjunction with either FWD, or AWD.

As we covered back in February, GM’s Bupyeong production facility temporarily suspended operations following a parts shortage incurred as a result of the COVID-19 pandemic.

It’s also worth noting that too few units of the new Chevrolet Trailblazer were shipped to the U.S. to register any notable deliveries during Q1 of 2020, with just three units delivered stateside during that time.