Now, we’ve learned a little bit more about the design of the Cadillac Lyriq from our source, who was able to see the yet-to-be-unveiled vehicle during the GM EV Day event held earlier this year. 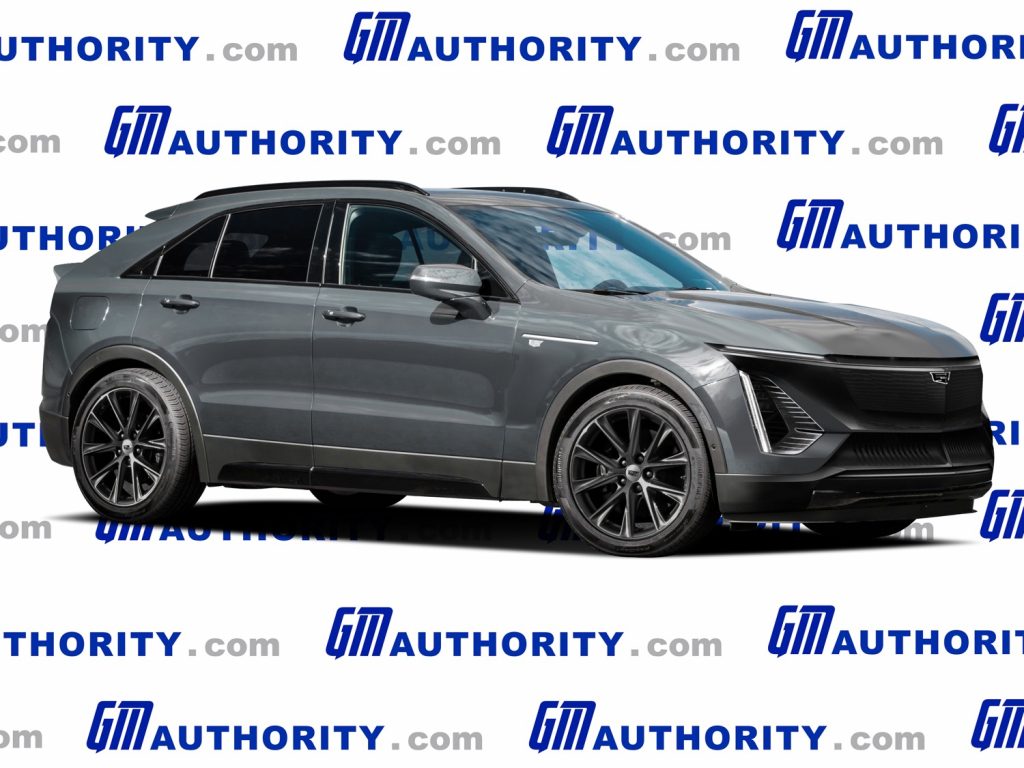 The vehicle shown to our source was technically still a concept, but GM claims the design study is about 95 percent production-ready. So while the actual production model will be a little bit different than the concept they were shown, it is largely representative of the vehicle we’ll eventually see in Cadillac showrooms in a couple of years’ time.

According to our source, the front end of our rendering is identical to the vehicle they were shown in Detroit during EV Day. It was plucked directly from the initial design sketch for the Cadillac Lyriq that GM released at the 2019 North American International Auto Show in Detroit, so this makes sense. The front end will be made out of a singular piece of molded plastic and, as we were the first to report, will feature a light-up, stylized version of the Cadillac logo. The fascia will also use black coloring with diagonal gray contrast lines, to give the Cadillac Lyriq a unique look that will certainly set it apart from other crossovers. 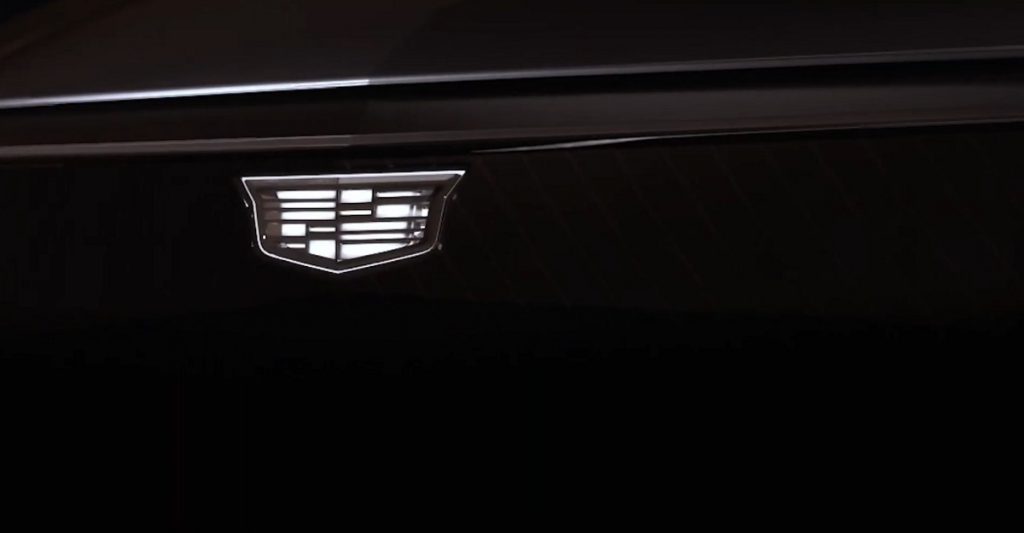 Out back, the Cadillac Lyriq will adopt an elongated, almost shooting brake-like shape that will be somewhat evocative of other coupe crossovers like the Audi Q8 and Jaguar I-Pace. The taillights will also be quite different than current those of Cadillac models. Instead of a thin vertical lamp topped by a horizontal accent, as seen on current models like the Cadillac CT5, and Cadillac XT5, the Cadillac Lyriq will feature lights along the outer edge of the hatch that form into a horizontal element near the bottom of the light assembly. The shape is more like an “L,” rather than the “7” design seen on the XT6, or the “I” of the 2021 Cadillac Escalade. The Lyriq’s tail lamps are also wider overall than those used under the brand’s current design strategy. 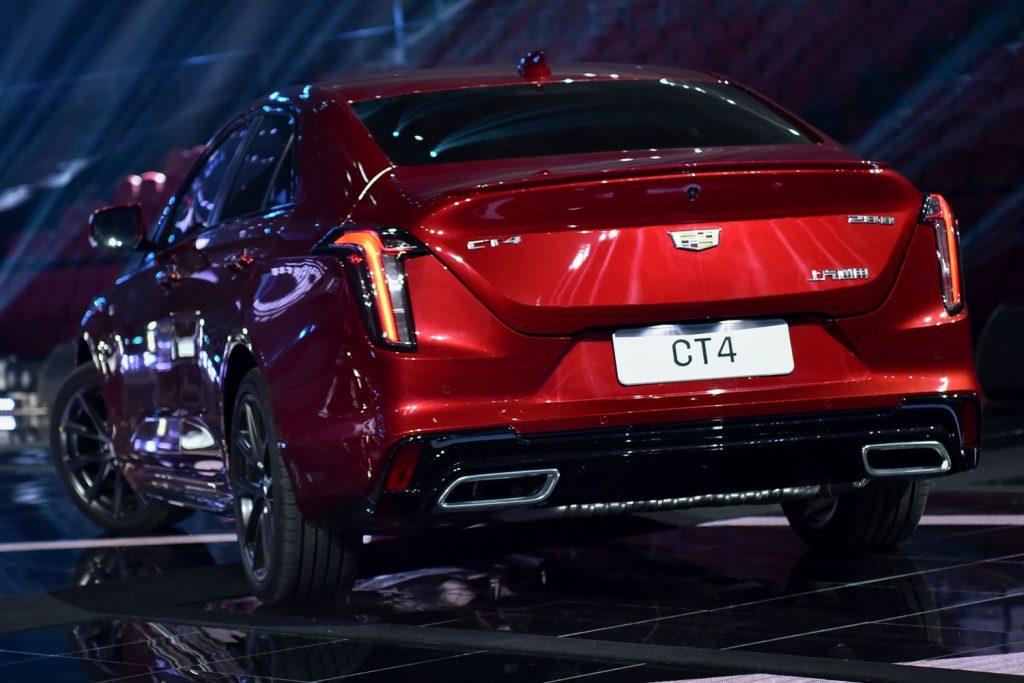 Lastly, we know the Cadillac Lyriq will have a rear hatch with similar v-shaped creases/character lines to those seen on the trunk of the Cadillac CT4 sedan.

We’re eager to see the Cadillac Lyriq design in its entirety sometime later this year. GM had previously planned to debut the EV crossover during a special debut event on April 2nd, but the event has been delayed indefinitely due to the coronavirus pandemic.