Earlier this year, Cadillac released an advertisement called ‘No Barriers’ (available below) that showcased the entire Cadillac product lineup. Like other recent Cadillac ads, ‘No Barriers’ represented a radical departure from Cadillac’s old ‘Dare Greatly’ ads, but that wasn’t the only notable part about this minute-long spot.

At one point in the clip, a mysterious headlight design is pictured briefly on screen. We weren’t entirely sure what vehicle the headlight belonged to at first, so naturally, we did some digging. 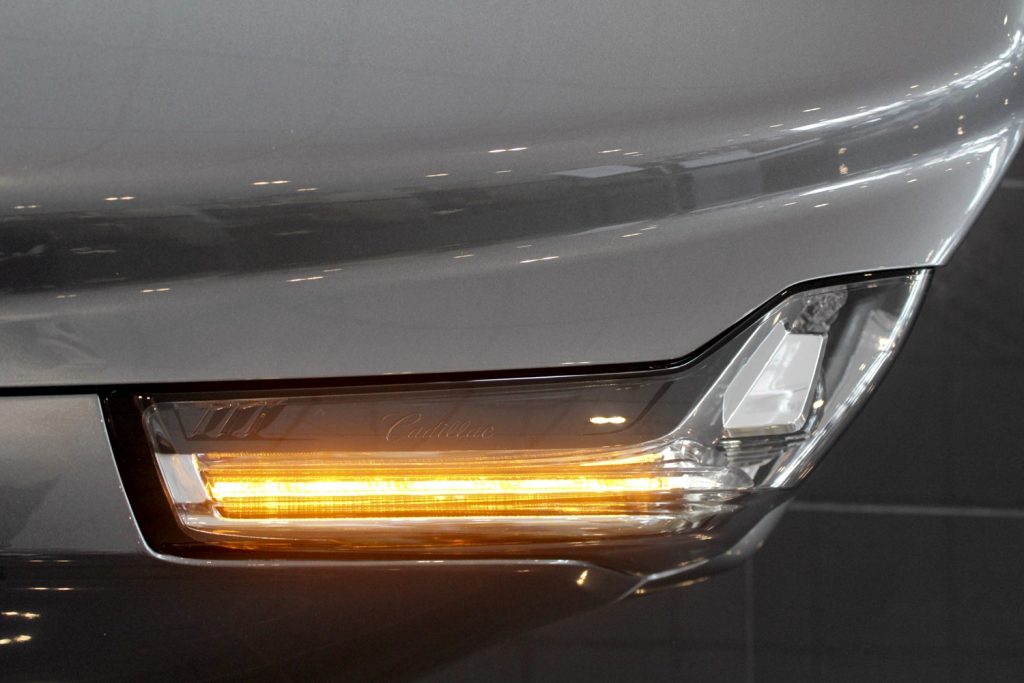 As it turns out, the headlight pictured was a close-up view of the front headlight on the current-generation Cadillac Escalade. The shape of the housing appears to rise at a steep angle towards the outer edge, which isn’t how the headlamp cluster appears when looking at it head-on. It seems the shot of the headlight in the commercial was taken from an overhead angle, making it appear very different than the view one typically has. Our own photo of the 2020 Cadillac Escalade headlight taken from this angle can be seen above and below. 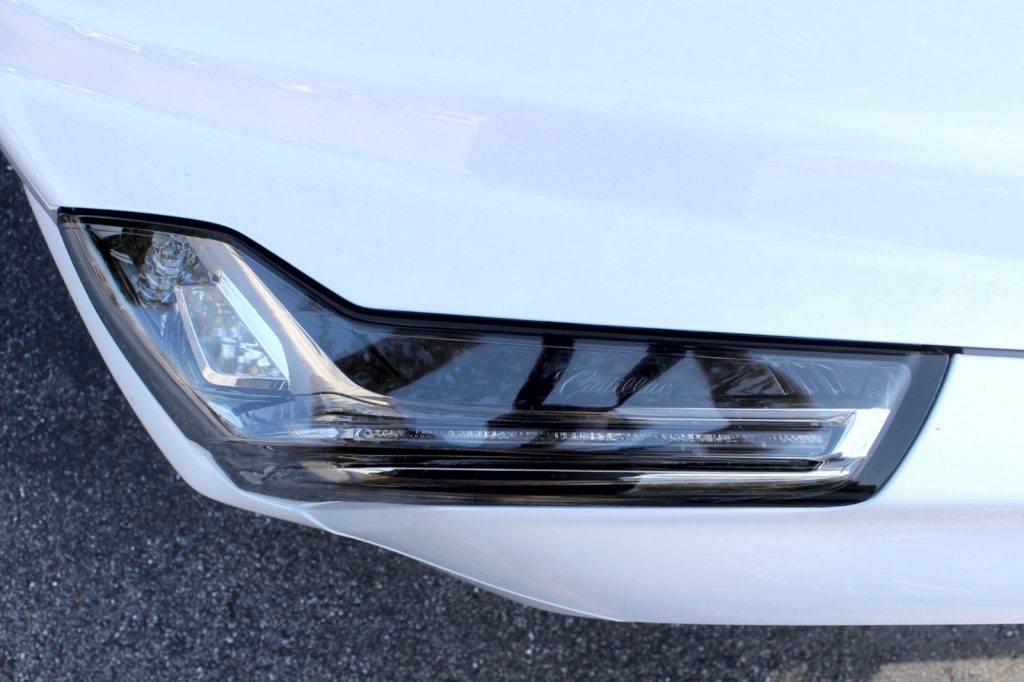 Interestingly, this ad includes both the previous fourth-generation Escalade along with the overhauled 2021 Cadillac Escalade. Because the ad was released earlier in the year, General Motors likely wanted to promote both the fourth-generation model, which was still on sale at the time (and remaining inventory remains on sale today) as well as the upcoming 2021 model that will launch later this year. 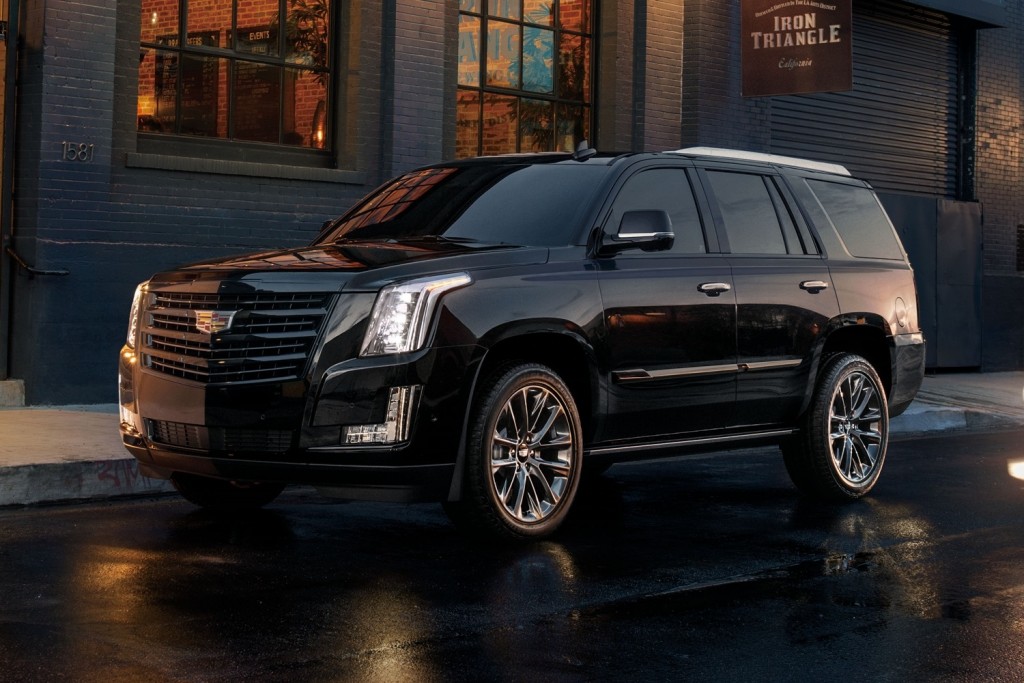 In addition to its all-new exterior styling, the 2021 Cadillac Escalade also features a new interior with a 38-inch curved OLED display, a new T1 platform with independent rear suspension and an available 3.0L LM2 diesel engine, among other improvements and enhancements. As we reported exclusively a week ago, the new Escalade will start at $76,195, before adding a destination freight charge of $1,295.