The Chevrolet Camaro got an all-new sixth-generation update for the 2016 model year, with the following 2017 model year arriving with a few minor changes. The 2017 Chevrolet Camaro was also offered with a unique 50th Anniversary Edition package that celebrates five decades of the sports car nameplate thanks to a few unique bits and pieces. Now, this particular new 2017 Camaro 50th Anniversary Edition is available from a dealer in Michigan at a serious discount. 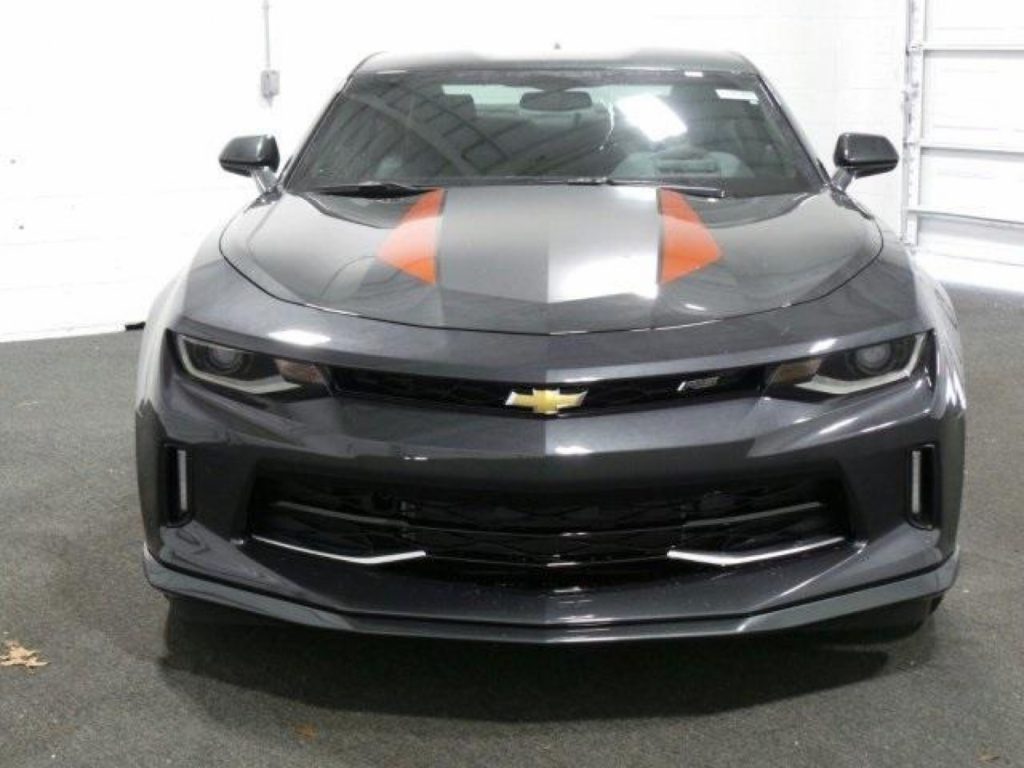 The special-edition Chevrolet Camaro is highlighted by a variety of features and equipment. Outside, we find Nightfall Gray Metallic paint applied to the sixth-gen model’s restyled body panels, while the corners come with unique 20-inch 50th Anniversary wheels and center caps. Under the rollers we find orange brake calipers. 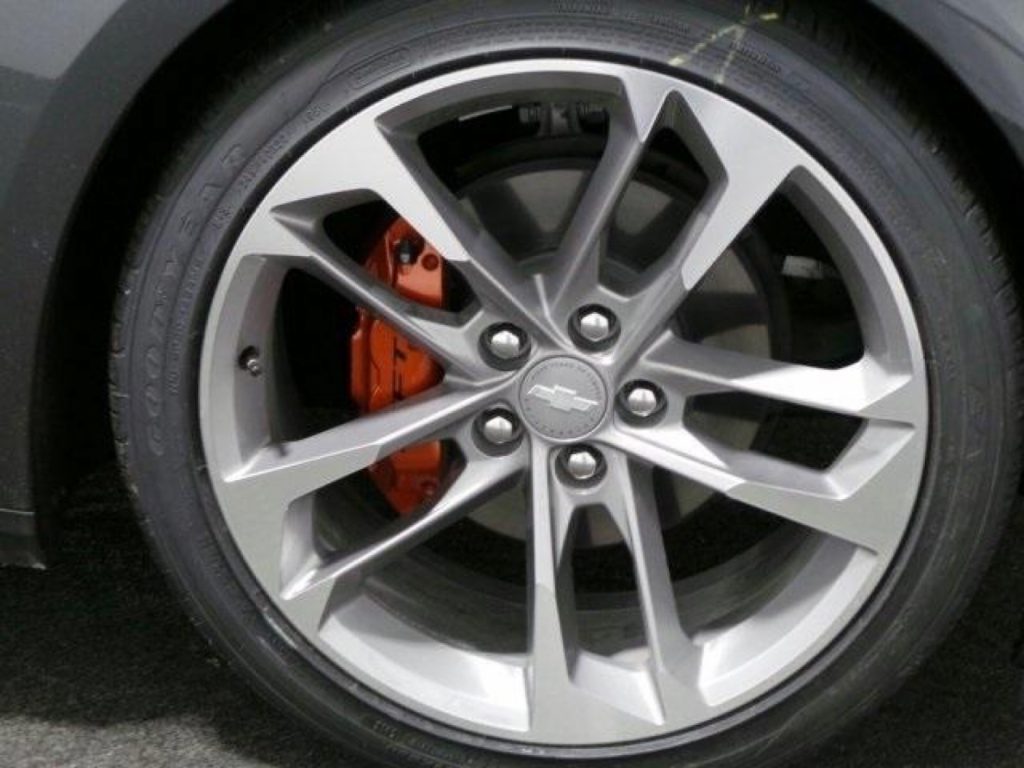 The nose also gets a unique grille with satin chrome accents and a body-colored front splitter, while unique 50th Anniversary striping and badging add to the look. What’s more, 2LT trim levels, which include the model featured here, receive the RS Appearance Package. 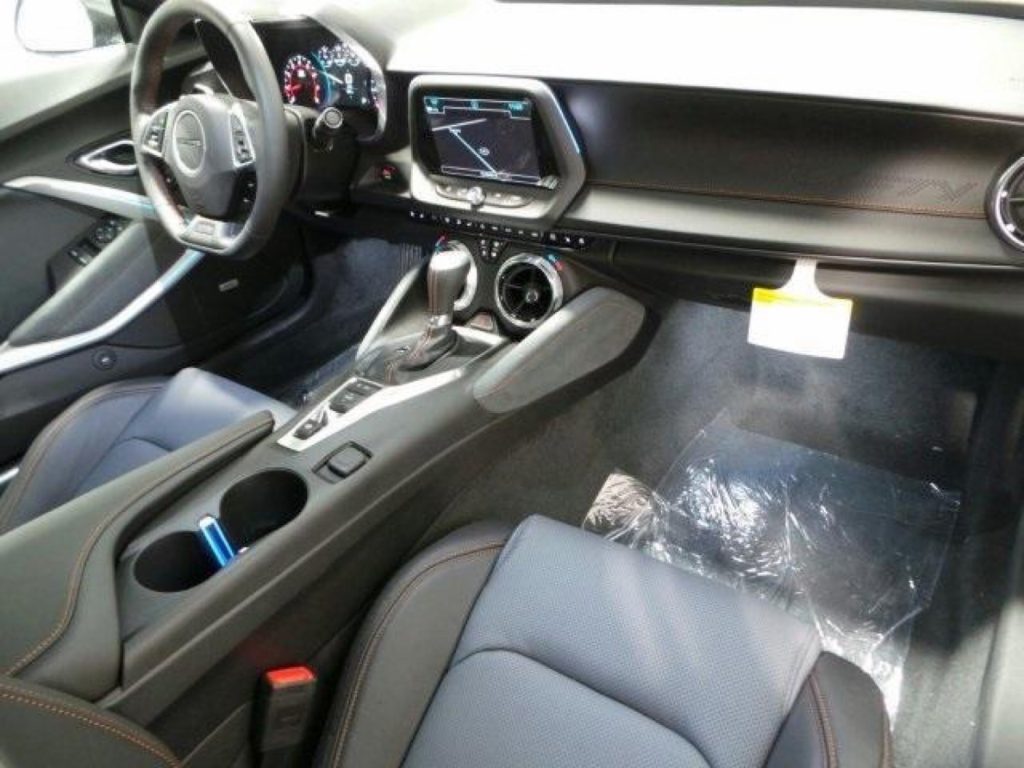 Further special-edition upgrades can be found in the cabin, such as unique black leather upholstery with suede inserts and orange contrast stitching. There’s also 50th Anniversary treatments for the seatbacks, steering wheel, and instrument panel, plus illuminated sill plates. 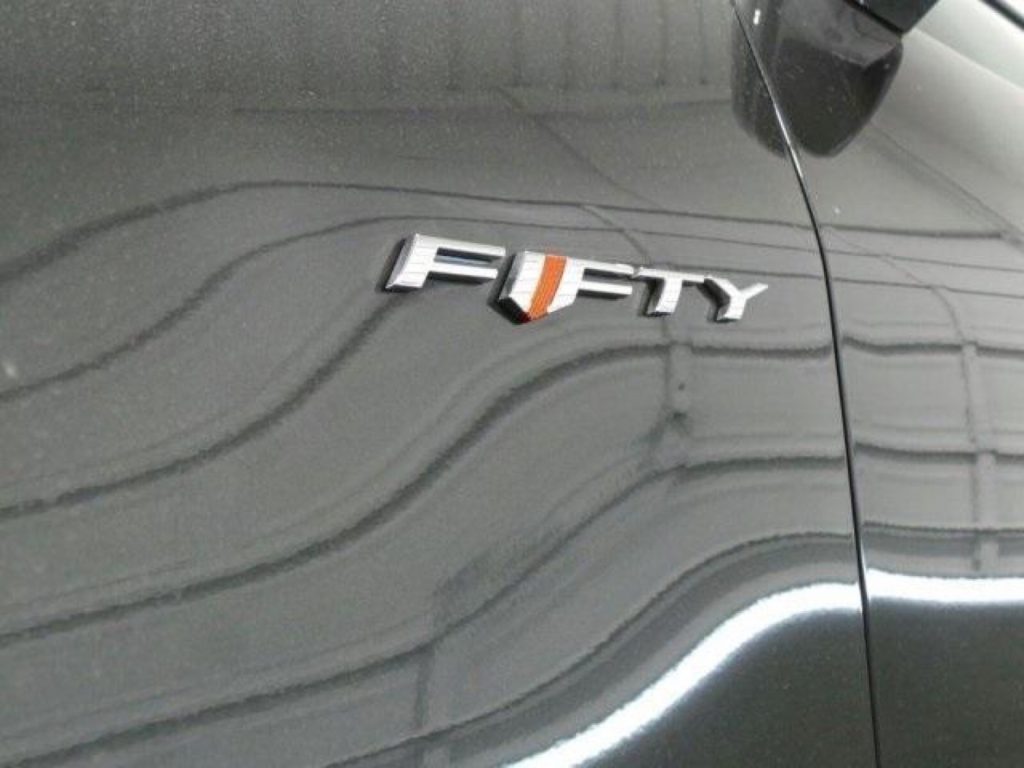 Under the hood, this 2017 Chevrolet Camaro mounts the naturally aspirated 3.6L V6 LGX engine, which is tuned to produce 335 horsepower and 284 pound-feet of torque. 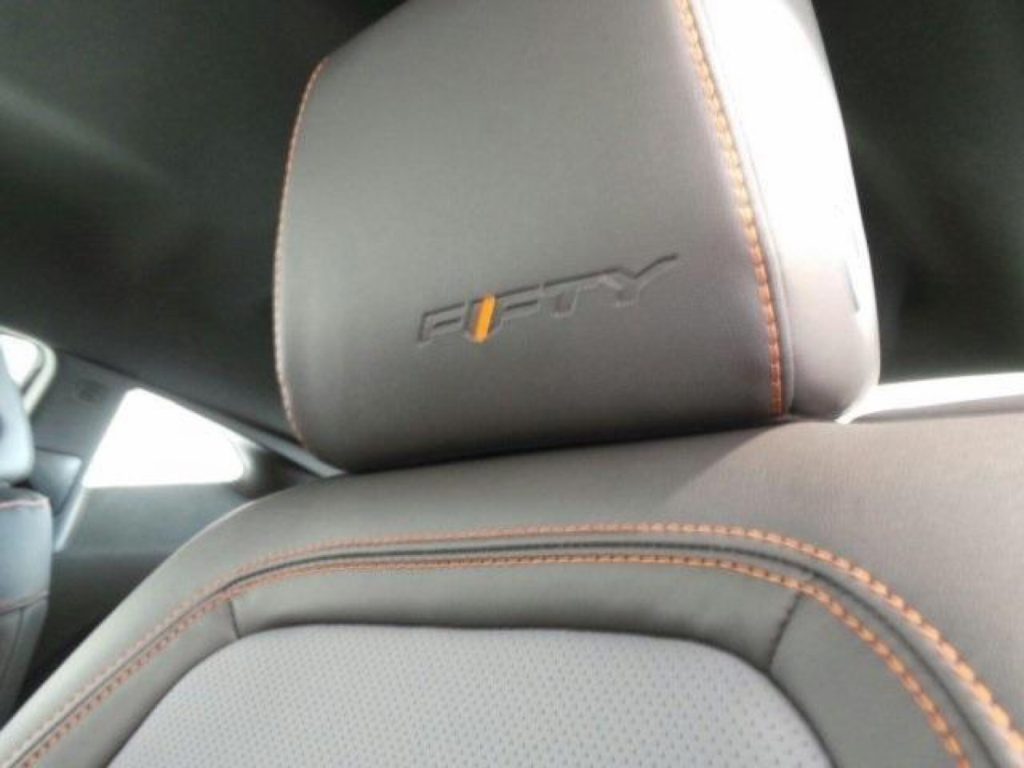 Does this 50th Anniversary Edition Chevrolet Camaro grab your eye? Let us know in the comments, and make sure to subscribe to GM Authority for more Chevrolet Camaro news, Chevrolet news, and around-the-clock GM news coverage.