The National Corvette Museum has announced it will be hosting an online-only car show to help keep Chevy fans entertained while they are stuck at home during the coronavirus pandemic.

Corvette owners will be able to enter their car in the show via the Museum’s website from April 6th through to April 12th for a small fee of $10, with the option to pay an additional $10 to enter judged categories and potentially receive an award. Owners can also enter more than one Corvette by using a separate, additional online entry form. Each household that enters will be sent a commemorative dash plaque as a keepsake from the online auto show.

All show entries will be posted on the National Corvette Museum’s website prior to judging, which will begin the week of April 12th. Once judging is complete, the museum will release a video announcing the winners on Thursday, April 23rd. Winners will be able to pick up their show awards at the upcoming Michelin NCM Bash, currently scheduled for May 28th to May 30th, or they can elect to have it mailed to them.

A total of 24 awards will be handed out as part of the show, the National Corvette Museum says, which will include individual awards for each Corvette generation, an award for the best Corvette race car and a Bowling Green Assembly Plant Manager’s award. 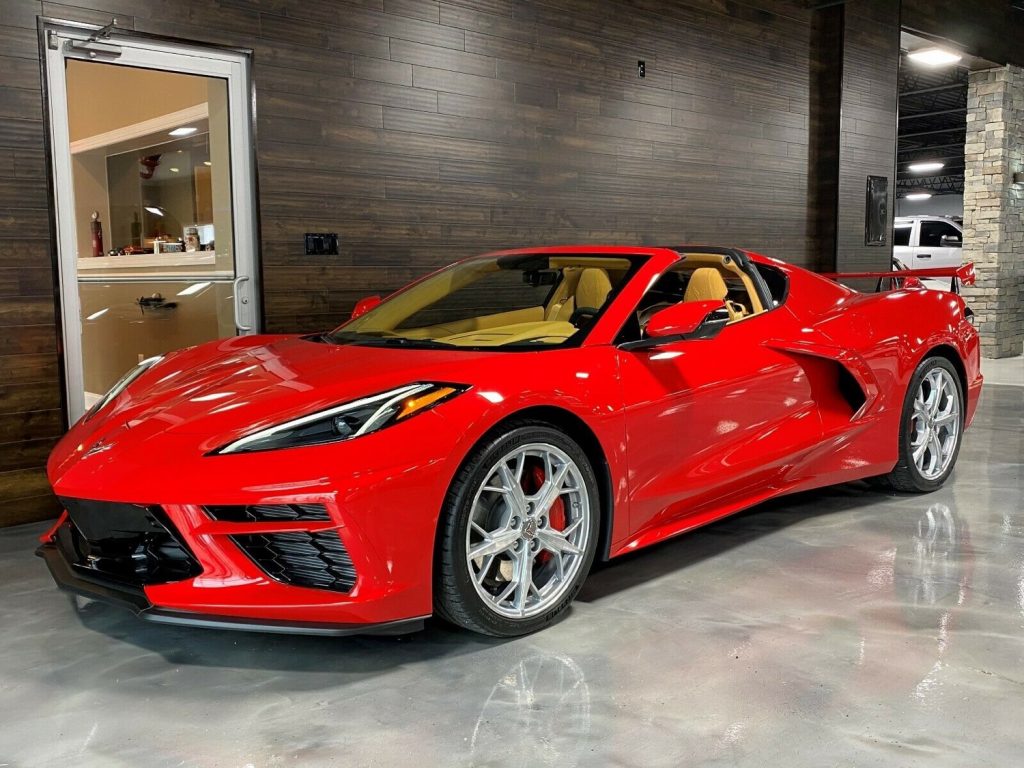 “Being a 501(c)(3) nonprofit foundation we started brainstorming ways to keep our audience engaged and the idea of an online car show emerged,” Dr. Sean Preston, President and CEO of the National Corvette Museum, said in a prepared statement. “We’ve created a number of categories that people can enter including the opportunity to share a little extra about their car – so rather than have judging like a typical car show, it’s fun, celebrity choice awards.”

To enter the National Corvette Museum’s online car show and view the various award categories, head on over to the event landing page at this link.