The Chevrolet Colorado ZR2 impresses with its off-road prowess and rough-and-tumble style, but what about those buyers that desire more – you know, like more power and more aggression? Well, Michigan-based tuner Lingenfelter Performance Engineering has a solution with the new Colorado ZR2-L Edition. 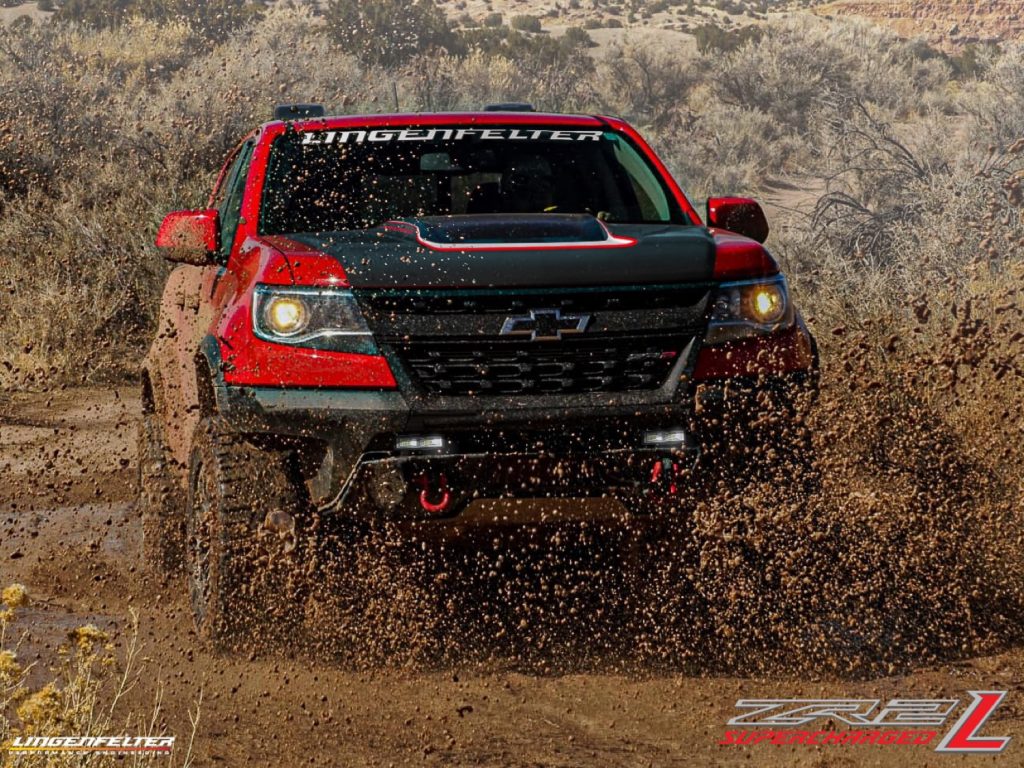 The most impactful upgrade offered with the package is a new TVS R1740 supercharger for the Chevrolet Colorado’s 3.6L V6 LGZ engine. From the factory, the ‘six is rated at 308 horsepower at 6,800 rpm and 275 pound-feet of torque at 4,000 rpm, but after Lingenfelter works its magic, output is boosted to 450 horsepower and 377 pound-feet, a gain of 142 ponies and 102 pound-feet of torque. To note, the supercharger upgrade is also offered for the Colorado’s corporate cousin, the GMC Canyon. 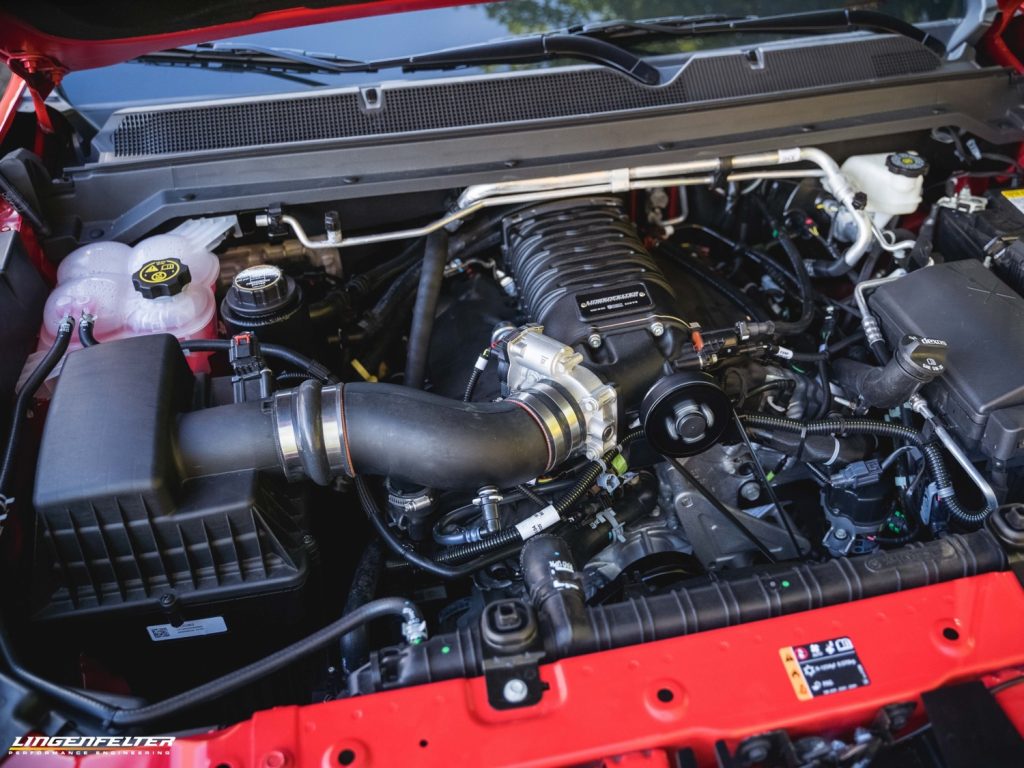 Critically, the blower is 50-state emissions legal, and Lingenfelter even claims it doesn’t hurt fuel mileage. Complimentary upgrades include a custom intercooler and dual performance exhaust.

Of course, the ZR2-L Edition is more than just a supercharged Chevrolet Colorado. Lingenfelter also upgrades the suspension with a 1.5-inch body leveler for greater ground clearance, while also adding custom 17-inch by 9-inch wheels in a selection of different colors. The rollers are wrapped in chunky General Grabber AT/X tires. 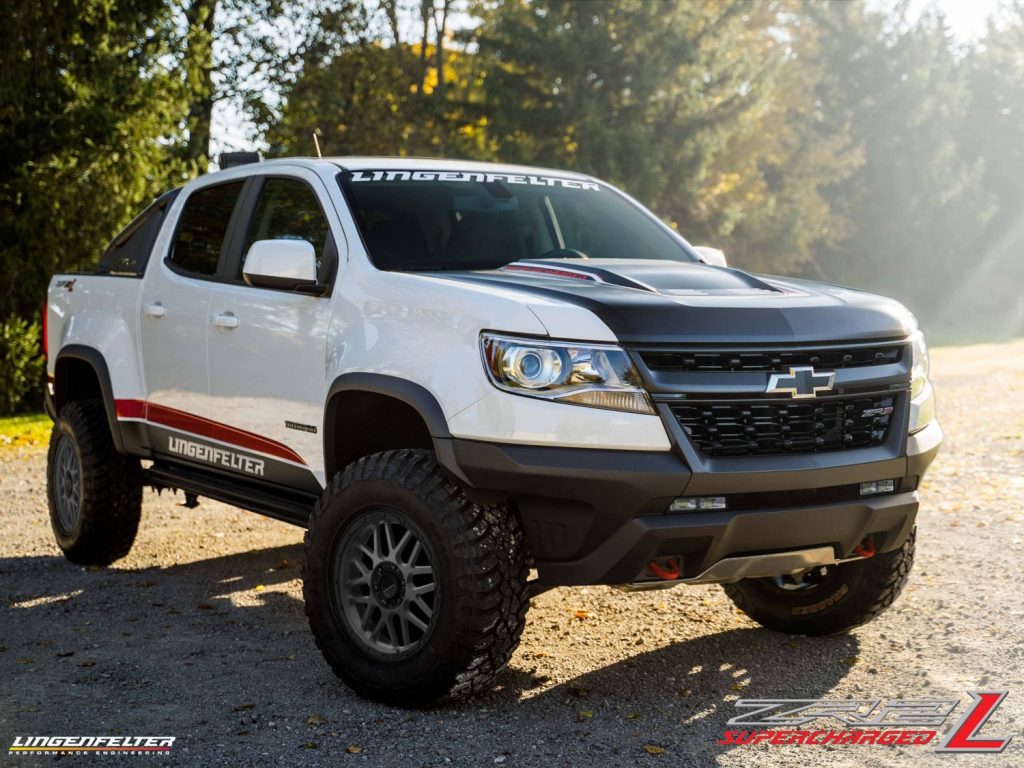 Final touches include LED trail lights in the bumper, new tow hooks, custom graphics and badging, a tailgate spoiler, and a few odds and ends in the cabin as well.

All told, Lingenfelter’s Chevrolet Colorado ZR2-L Edition is a pretty thorough package. However, all this goodness does come at a price – $15,499 installed, to be exact. Not cheap, but for those Chevrolet Colorado owners looking to get behind the wheel of one of the most badass ZR2’s on the road, the outlay might be worth it. 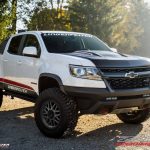 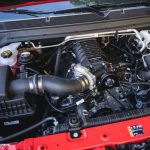 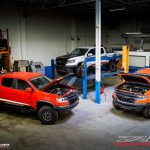 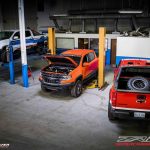 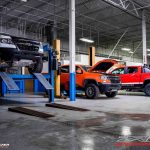 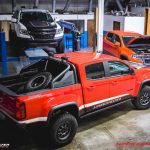 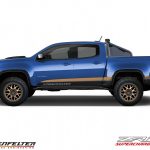 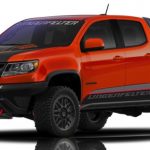 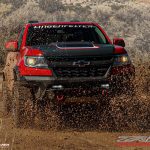