The start of production of the 2020 Corvette was delayed due to last year’s UAW strike, with the mid-engine sports car beginning to roll off the assembly line in late February 2020 – two months later than General Motors had initially planned.

Production of the eighth-generation Corvette was only up and running for about a month before it was once again put on pause, with GM suspending activity at all of its North American plants in mid-March due to the COVID-19 pandemic.

Due to these complications, GM has only built 2,695 examples of the new 2020 Corvette, Bowling Green Assembly plant manager Kai Spande revealed in a recent interview with YouTuber Rick Conti. There may be further setbacks for Corvette C8 production in the months to come as well, as some parts for the car come from Mexico and other foreign countries where the pandemic is at different stages. This means that even if the situation improves in the United States in the coming months, parts shortages could prevent Corvette C8 production from coming back online any time soon. 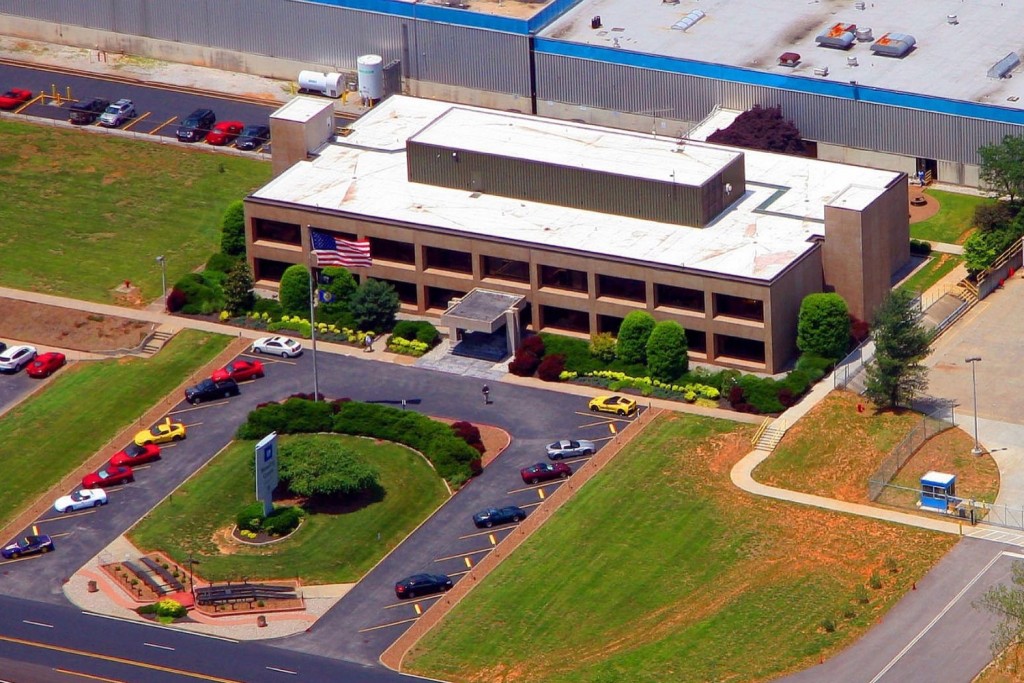 Right now, all 2020 Corvette models delivered have gone to customers with existing orders, and there seem to be a few currently sitting on dealer lots for sale. However, GM is looking at a large backlog of customer orders to fill. The majority of 2020 model-year Corvette C8 models went to American buyers, with a select few in Canada as well.

Listen to the entire interview with Spande in the video embedded below for a clearer picture of the situation at Bowling Green Assembly.