The 2020 Buick Encore GX is offered with Buick Marketplace, a quick and easy way to access major brands and services via the in-vehicle infotainment system. Now, Buick is providing a brief how-to video on operating the feature. 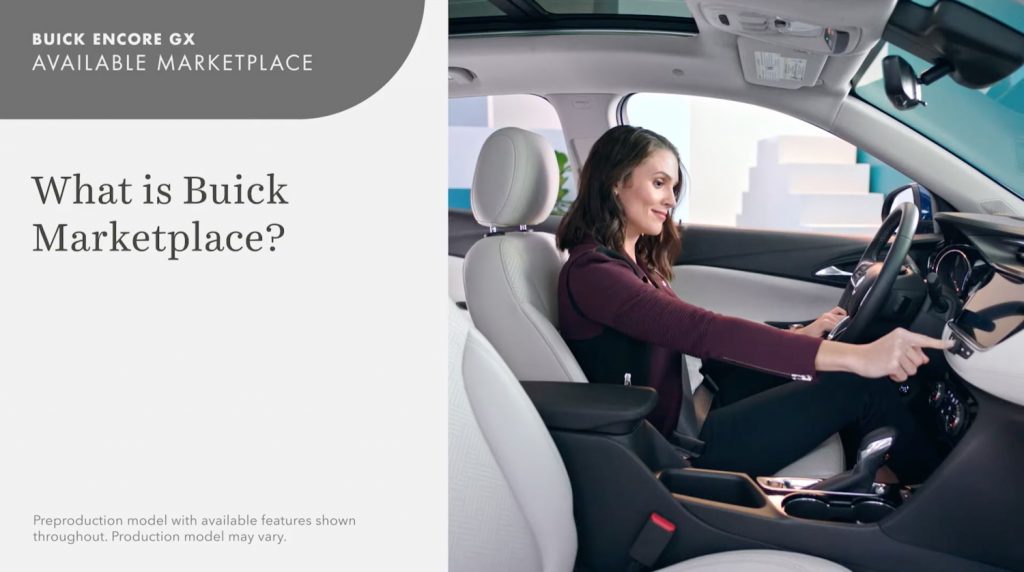 “It works with your embedded navigation system to get you where you’re going,” the video explains. 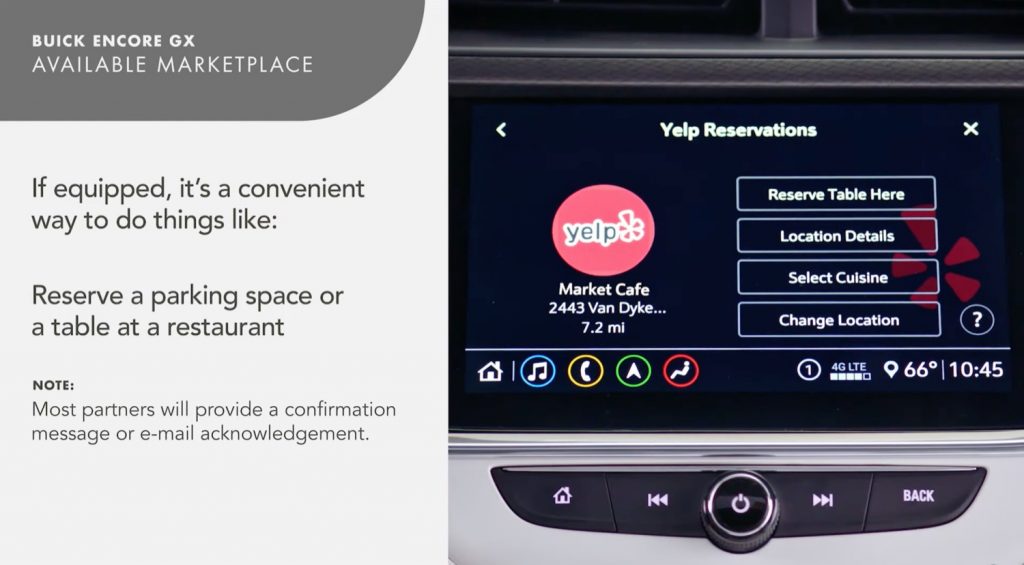 Buick Marketplace is offered on most 2017 and newer Buick models, and is available to download via the Buick Apps Shop. Standard appointment for the 2020 Buick Encore GX includes an eight-inch diagonal touchscreen with 4G LTE Wi-Fi capability, as well as a 4.2-inch diagonal color Driver Information Center. A six-speaker audio system is also standard. 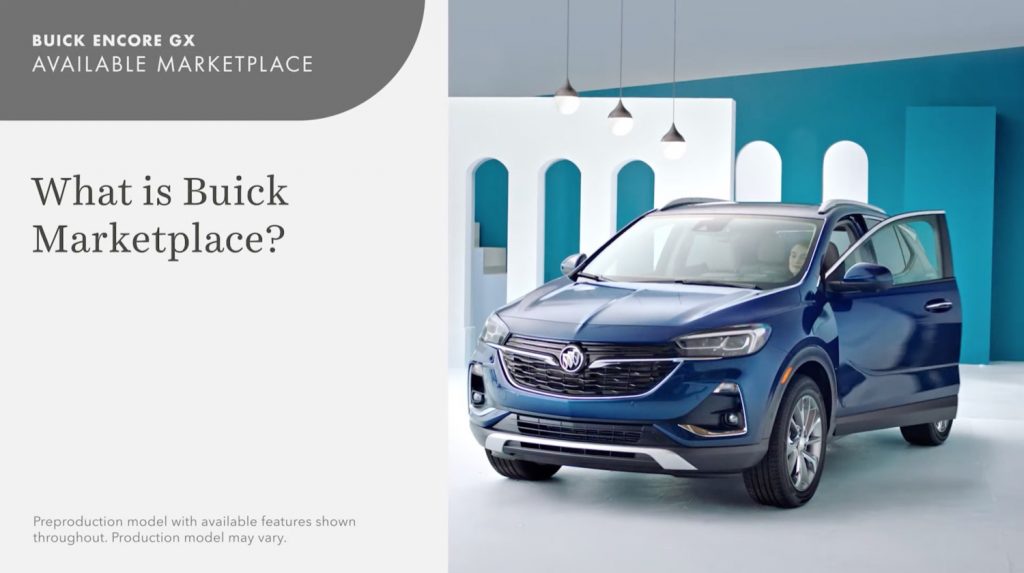 The Buick Encore GX made its big North American debut at the 2019 Los Angeles Auto Show, slotting in as the premium brand’s new “subcompact-plus” crossover between the standard Buick Encore and the Buick Envision. Motivation is sourced the turbocharged 1.2L three-cylinder LIH gas engine, which is rated at 137 horsepower and 166 pound-feet of torque. Buyers can also equip the turbocharged 1.3L three-cylinder L3T, which produces 155 horsepower and 174 pound-feet of torque. Front-wheel drive and all-wheel drive are both offered, with either a continuously variable automatic transmission or the GM nine-speed automatic on board for transmission duties. 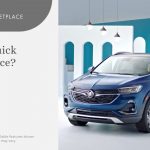 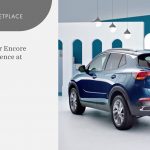 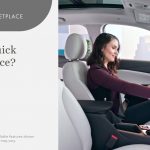 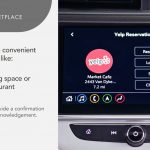 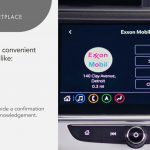