At the 2008 New York International Auto Show, General Motors debuted the two-seat Pontiac G8 ST – a Pontiac badged version of the iconic Holden Ute sold in Australia and New Zealand. The automaker had planned to put the vehicle in production and even notified Pontiac dealers of its intentions to bring the rather strange coupe utility to the U.S., but the automaker’s 2009 bankruptcy proceedings put the kibosh on those plans. 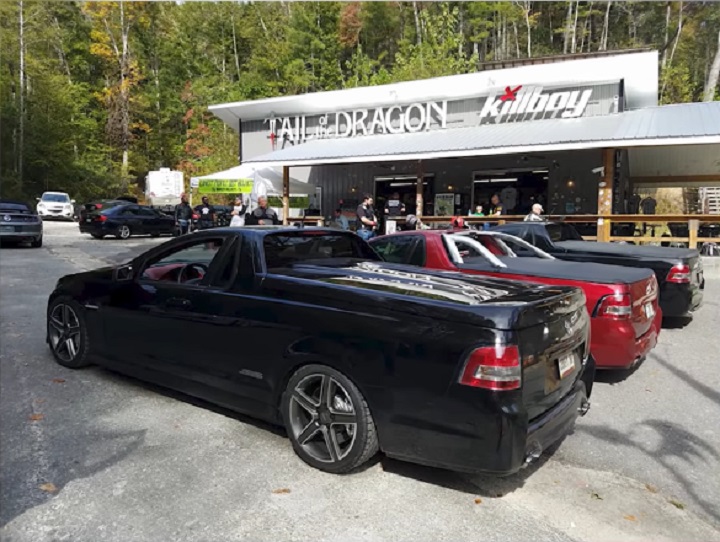 While the Pontiac G8 ST never did come to fruition, there is still a way to legally import and register a Holden Ute in the United States. Travis Bell, an American Holden Ute owner, recently appeared on automotive YouTube channel VIN Wiki to explain the process which, unsurprisingly, is rather complicated and expensive.

The first step in this complex undertaking is to locate a Holden Ute body and ship it from Australia or New Zealand, and obtain a Pontiac G8 sedan donor vehicle. This is where things get a little scary. The next step is to cut the Holden Ute and Pontiac G8 in half and weld the two ends together. Another technique is to cut the firewall out to switch the steering wheel from one side to the other, but surprisingly, marrying the two ends together seems to the easier route to take. 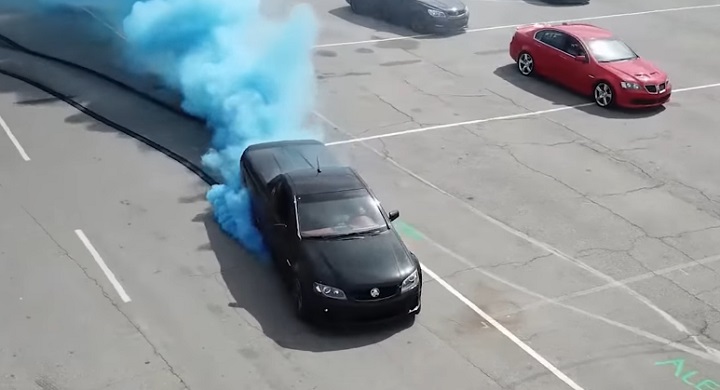 Bell managed to get his creation registered through the state of Indiana’s Body Transfer Affidavit, which allows the owner of the vehicle to re-title it to whatever they like. He could have registered it using the Pontiac G8 sedan’s VIN, but was concerned about the repercussions if he was pulled over, as the police’s information would still list the car as a four-door sedan.

Listen to Bell’s rather entertaining Holden Ute saga in the video embedded below.