The Petersen Museum in Los Angeles is home to an incredible array of gas-powered machines spread across more than two dozen galleries, including customs, hot rods, racing vehicles, and motorcycles. Underneath the main museum is The Vault, a staging area for vehicles headed to the galleries above, featuring some 250 vehicles spanning more than 120 years of automotive history. Now, we’re getting a guided tour through The Vault with the following video. 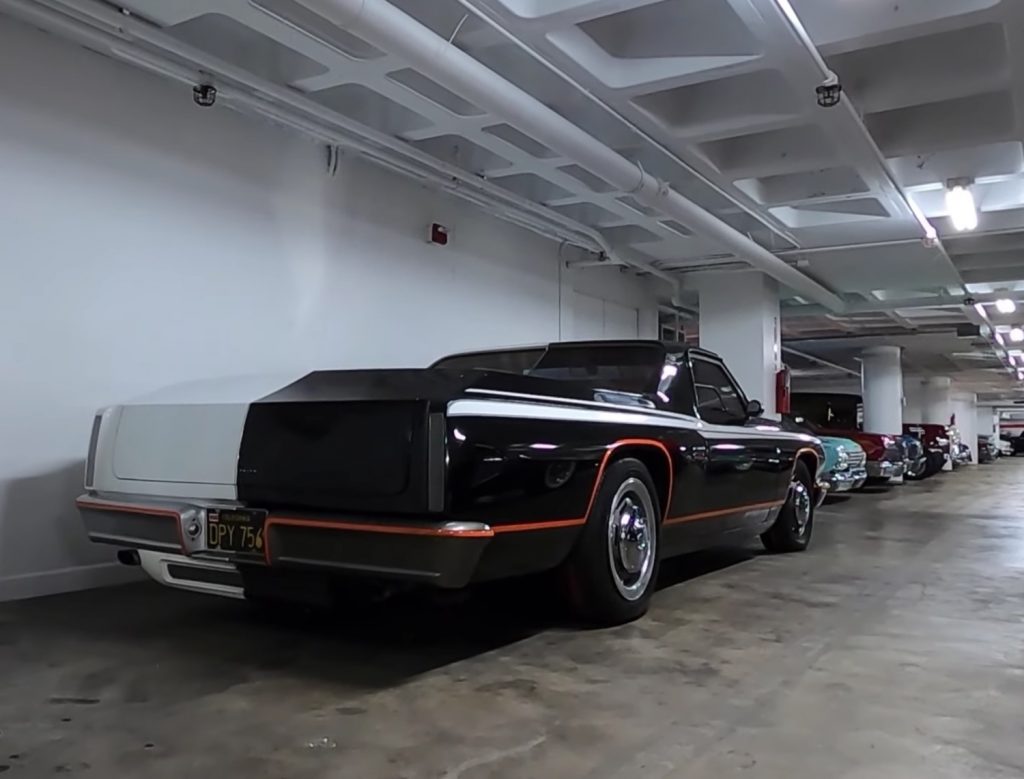 Clocking in at 28 minutes and 22 seconds, this video is lengthy, but definitely worth a watch for those enthusiasts that love hot rods and customs. The video is hosted by by Tony Miller, a docent at the Petersen Museum, and the man clearly knows his stuff.

The video is essentially a walk through the Petersen Museum Vault, with Miller providing the narration. Every direction the camera turns provides a glimpse at some amazing metal, but the video focuses primarily on The Vault’s customs and hot rods. 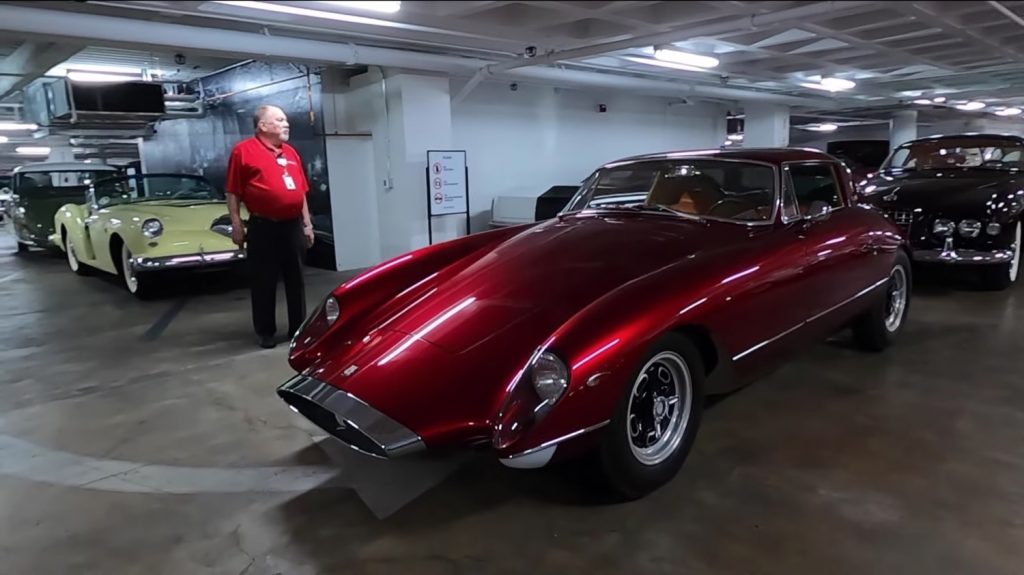 Right off the bat, we get a look at the Bosley Interstate, a prototype vehicle originally intended for production, but didn’t quite make it. Built on a Chevrolet Corvette chassis and powered by a Pontiac engine, the Bosley Interstate is an intriguing piece of design, with cab-back proportions and pronounced front-fascia curves, and because it never made it to production, it’s essentially a one-off. 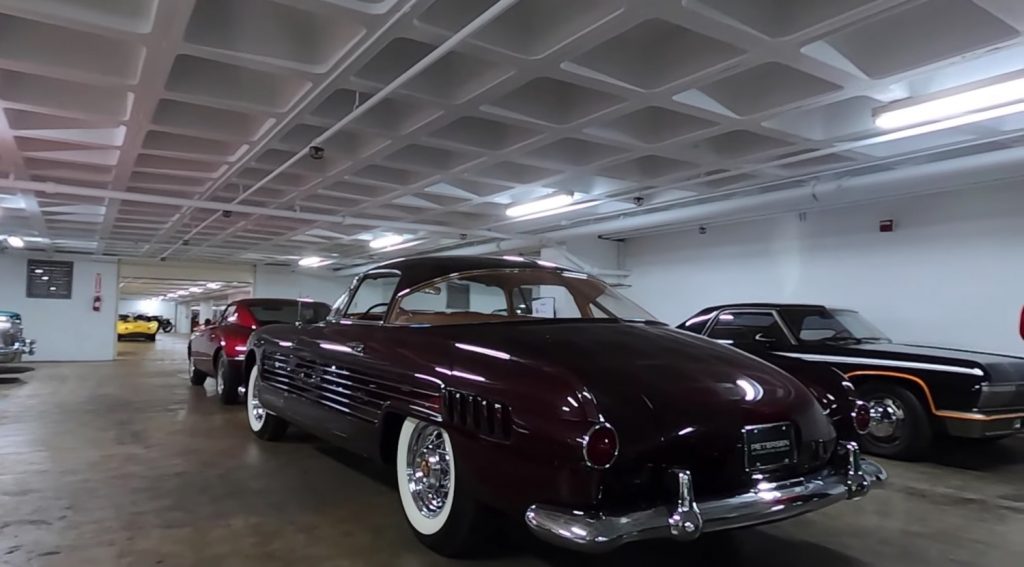 Behind the Bosley Interstate is a 1953 Cadillac with a body by Carrozzeria Ghia. As Miller points out, “it’s unusual for a custom coach builder to build on an American chassis, particularly post World War II, but in this case Ghia thought that they might build a limited edition Cadillac which would be sold through Cadillac dealers, but which Ghia would actually build.”

There’s so much info and interesting GM history packed into this video, it’s impossible to unpack it all in this one post, so grab a drink, hit play, sit back, and enjoy.

What’s your favorite GM vehicle featured in the Petersen Museum Vault, dear reader? Let us know in the comments, and make sure to subscribe to GM Authority for ongoing GM news coverage.