Under the New Energy Vehicle Credit Program, those who purchase a battery electric vehicle with over 400 kilometers of range (about 250 miles) are eligible to receive a 25,000 RMB ($3500 USD) tax credit from the Chinese government. The government was expected to phase out the electric vehicle credits after lowering the rebate buyers could receive in June of last year from 50,000 RMB to the current amount of 25,000 RMB, but has now elected to continue with the program. Hybrids and fuel cell vehicles also qualify for a subsidy under the newly extended New Energy Vehicle Credit program. 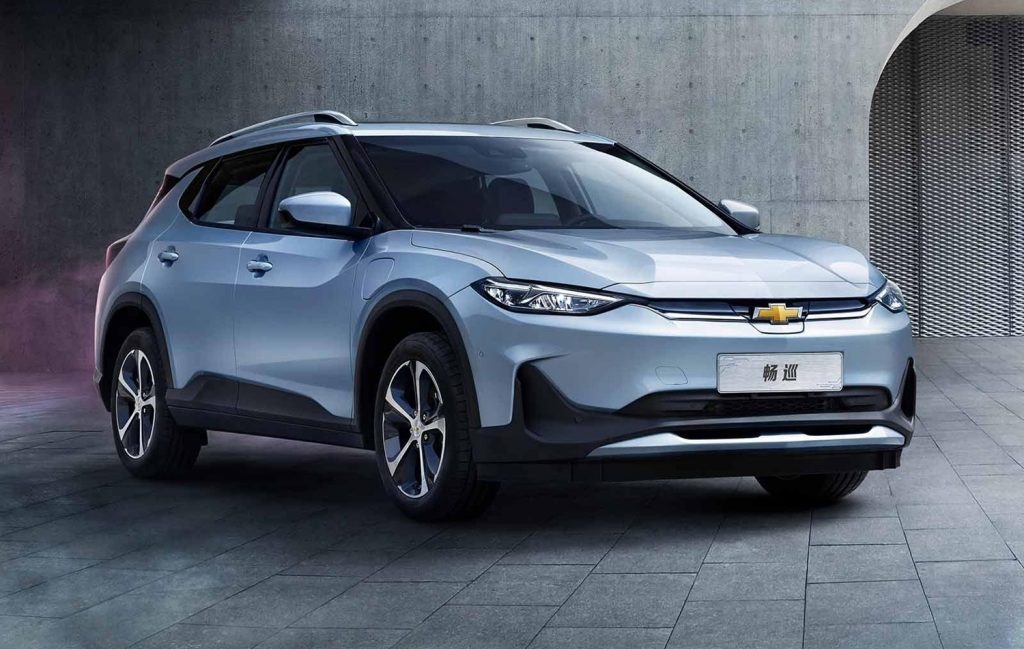 This news will music to General Motors‘ ears, which currently sells numerous EVs in the region through its SAIC-GM joint venture. Among the EVs it sells in China are the Chevrolet Menlo EV, Baojun E300and Buick Velite 6 Plus. The automaker is also preparing to launch the new Wuling EV in China, an ultra-compact two-door with Kei car-inspired styling.

While the New Energy Vehicle Credit program will push onward for at least another two years, the government may still reduce the amount of the rebate in that time. Media reports indicate the rebate may be lowered by about 10%. That said, the rebates can also be combined with local rebates from the country’s provincial governments for further savings. 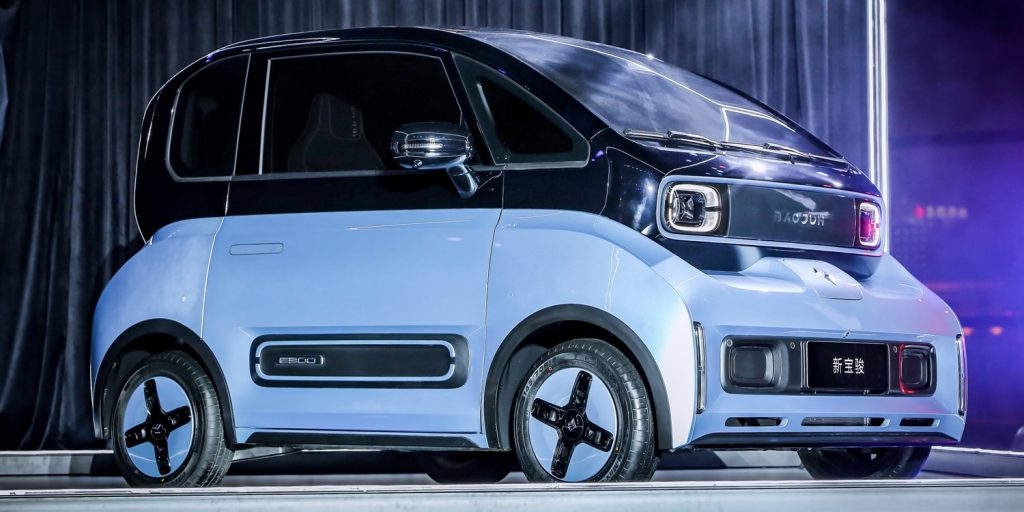 NEV sales in China were down by 77% year-over-year in February – the eighth straight month of sales decline for electric, fuel cell and hybrid vehicles in the country. While the COVID-19 outbreak is largely to blame for the massive sales dip in February, NEV sales had already been in steady decline due to the lowered rebate amounts.

Automakers may still face an uphill battle with regards to both EV and ICE sales in China in the coming months as the COVID-19 pandemic continues. While China is now lifting the lockdown on its citizens after successfully snuffing out the virus, automotive sales and manufacturing will still take a while yet to return to normal.